Jeep pays tribute to Yuvraj Singh as he announces his retirement 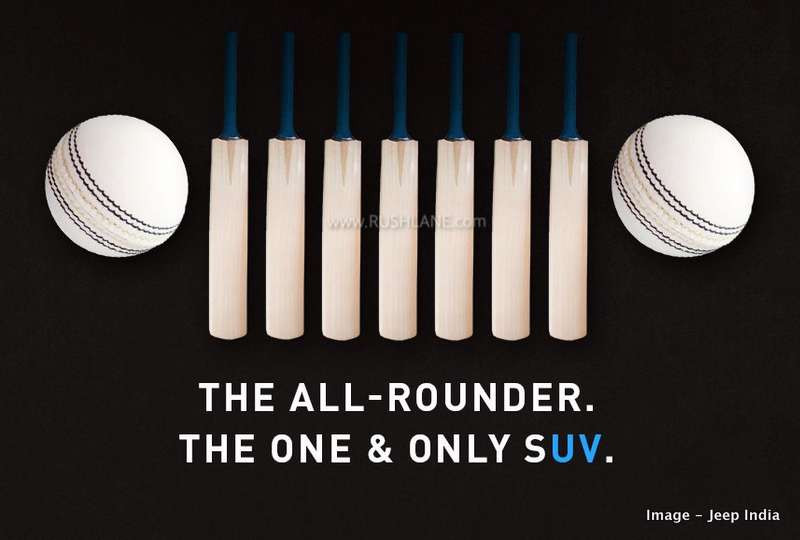 37 year old Yuvraj Singh, a two time World Cup champion and one of the country’s greatest ever limited over batsman has announced his retirement from International cricket and IPL.

This announcement was made at a press conference in Mumbai on 10th June 2019. However, Yuvraj is not retiring from the game completely as he will continue to participate in T20 leagues.

Jeep India has paid a tribute the Yuvraj Singh. He is regaled as a cricketing legend who stood tall against every obstacle with power and style. Yuvraj (Yuvi or UV) as he is more affectionately called among his cricketing circles, is called the all-rounder, the one and only S-UV, much in the same way that the Jeep is regaled for its style, stance and power in the country.

Yuvraj Singh started his cricketing career in the year 2000. The 18 year old Yuvraj rose to instant success showing off his abilities in just the second ODI against Australia.

Yuvraj also holds the record for the fastest 50 in a T20 which he pulled off with 12 balls in the 2007 T20 World Cup against England (scoring 6 6’s in an over). He also accomplished a 30 ball 70 in the semi finals against Australia allowing India to reach the finals and lift the inaugural World T20 title.

The Warrior Prince as he is also called has played 304 matches, scored a total of 8701 runs with a highest score of 150. Yuvraj also won the battle against cancer which required him to undergo treatment in the US for a period of two and a half months. He returned to competitive cricket soon after and was in India’s squad for the World T20 in Sri Lanka in 2012.