Even as the Karnataka Minister and Congress leader Zameer Ahmed Khan has been just sworn into office, he has made a rather unusual demand. It was decided by the Department of Personnel and Administrative Reforms (DPAR) to allot the new minister a Toyota Innova as his official car but the Minister had demanded a Toyota Fortuner stating that the Innova is small and not as comfortable.

Karnataka Minister and Congress leader Zameer Ahmed Khan made this demand on camera and asked for the Toyota Fortuner used by former Chief Minister Siddaramaiah during his tenure, as he was used to a bigger car. 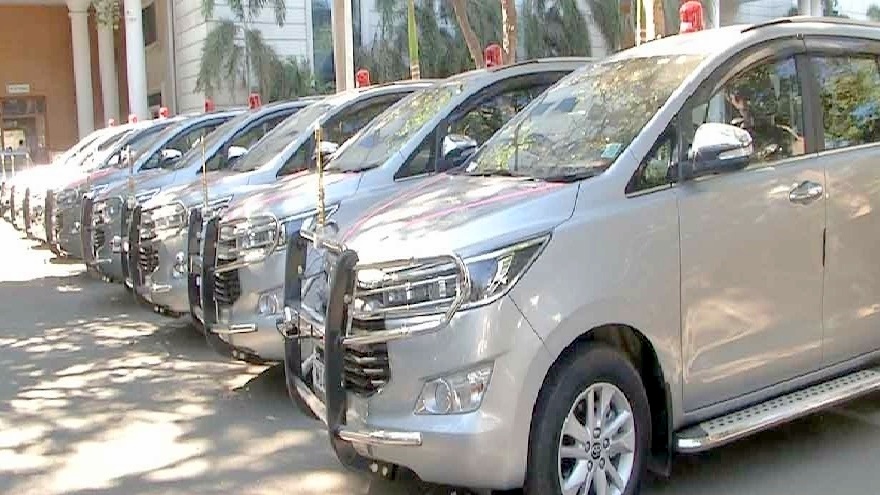 This demand comes at a time when the new Chief Minister H D Kumaraswamy has called for curtailing unnecessary expenditure. He has asked for a kerb on expenses towards purchase of new official vehicles and also on renovation of government offices and residences.

Not only this, the minister has gone on record and stated that he has always travelled in a bigger car, ever since he was a child. He does not think that this request is out of context and the government should allot him a bigger car which is more comfortable and spacious as it will make it easier for him during travel. His job requires him to travel a lot, and thus a bigger car will be better for his use.

Toyota Innova and Fortuner are both very popular vehicles in their class. In fact, there are many owners who say that it is the Innova which is more spacious and comfortable as compared to the expensive Toyota Fortuner.

Maybe the minister does not want to travel in Innova probably as it is considered as a taxi by many. The car is more preferred for use by fleet owners, whereas on the other hand, the Fortuner is regaled for its off roading capabilities. Though the two cars are both seen for use by ministers in the country, there is a notable difference in pricing. Toyota Innova Crysta is priced from INR 14.34 lakhs while the Fortuner comes in at a base price of INR 26.69 lakhs.