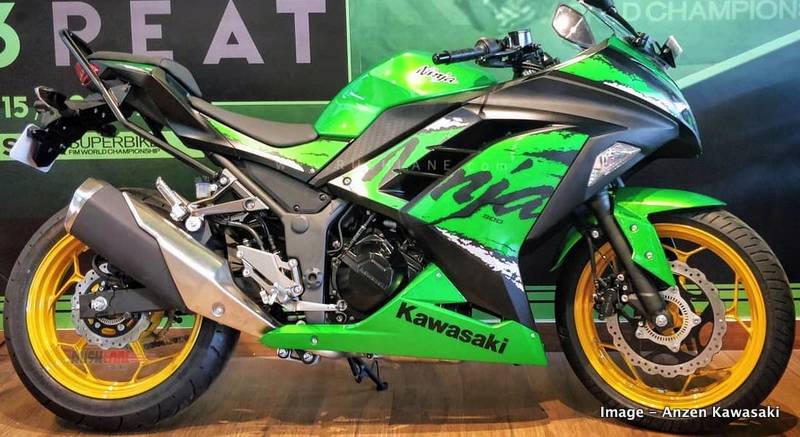 With the festive season now started in India, car and bike manufacturers have announced huge discount offers to entice buyers into showrooms this month. Kawasaki India have just announced their discount offers for the month of Oct 2019. 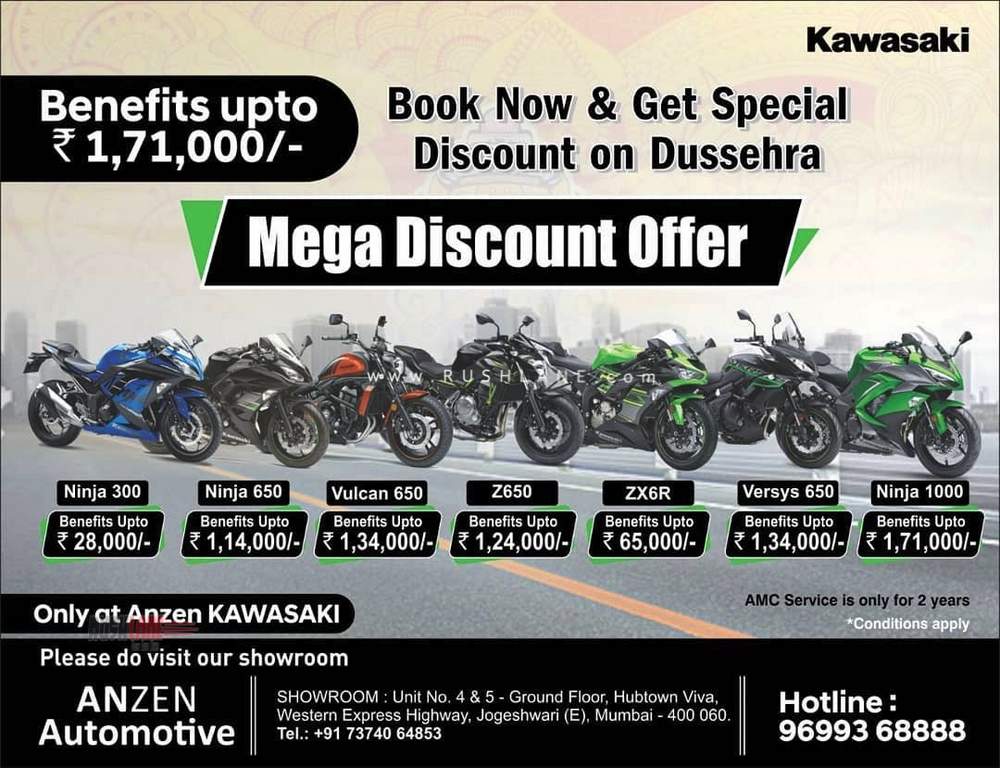 Though these discounts are on offer for Oct 2019, Kawasaki India seems to have extended the offer to even those who had purchased the bike last month. This can be seen in the image below. 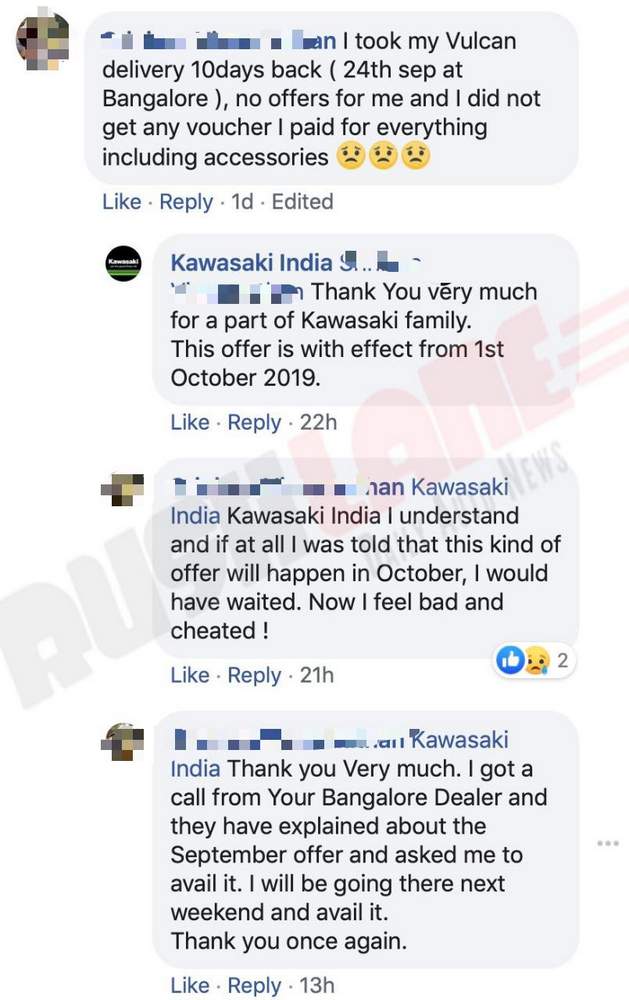 To stir up some enthusiasm this festive season, Kawasaki has also introduced two new colours of Metallic Spark Black/Lime Green and Lime Green/Ebony (KRT Edition) for the Ninja 400. These will be limited to just 10 units each and while bookings have commenced, the deliveries will be initiated from October.

Kawasaki is also working on its 2020 lineup, which is expected to make global debut at the EICMA 2019 next month. Star of this show is going to be a supercharged naked sportsbike, sporting a Z-series logo which was teased earlier this month. This upcoming Kawasaki will be powered by a 998cc, inline, 4 cylinder, liquid cooled supercharge engine.