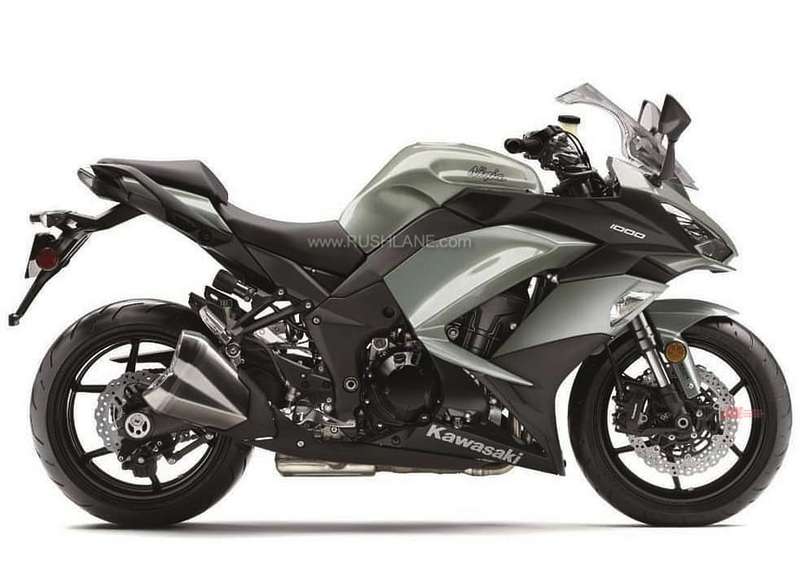 Ninja 1000, launched in India in 2017, is now sold in its MY 2019 avatar. This comes with several feature and performance upgrades. It is available at a price of Rs.10.29 lakhs. And, brought into the country via semi knock down kits, and assembled locally.

Slip and assist clutch, and dual channel ABS are standard features. Suspension is via 41mm inverted forks in the front, and horizontal back link monoshock at the rear. Braking is via 300mm petal disc in the front with monoblock calipers and 250mm rear petal disc brakes. Kawasaki Ninja 1000 competes with the Ducati SuperSport priced at Rs.13 lakhs. Suzuki GSX-S1000F, and Yamaha MT-09 too compete in the segment.

Kawasaki India sales have improved since the company launched the Ninja 300. The company’s bigger bikes, as expected have a small sales volume. However, the company has done well to introduce a wide range of bikes in India to meet a wide range of customer preferences. Kawasaki Ninja 1000 is no doubt a specialist bike.