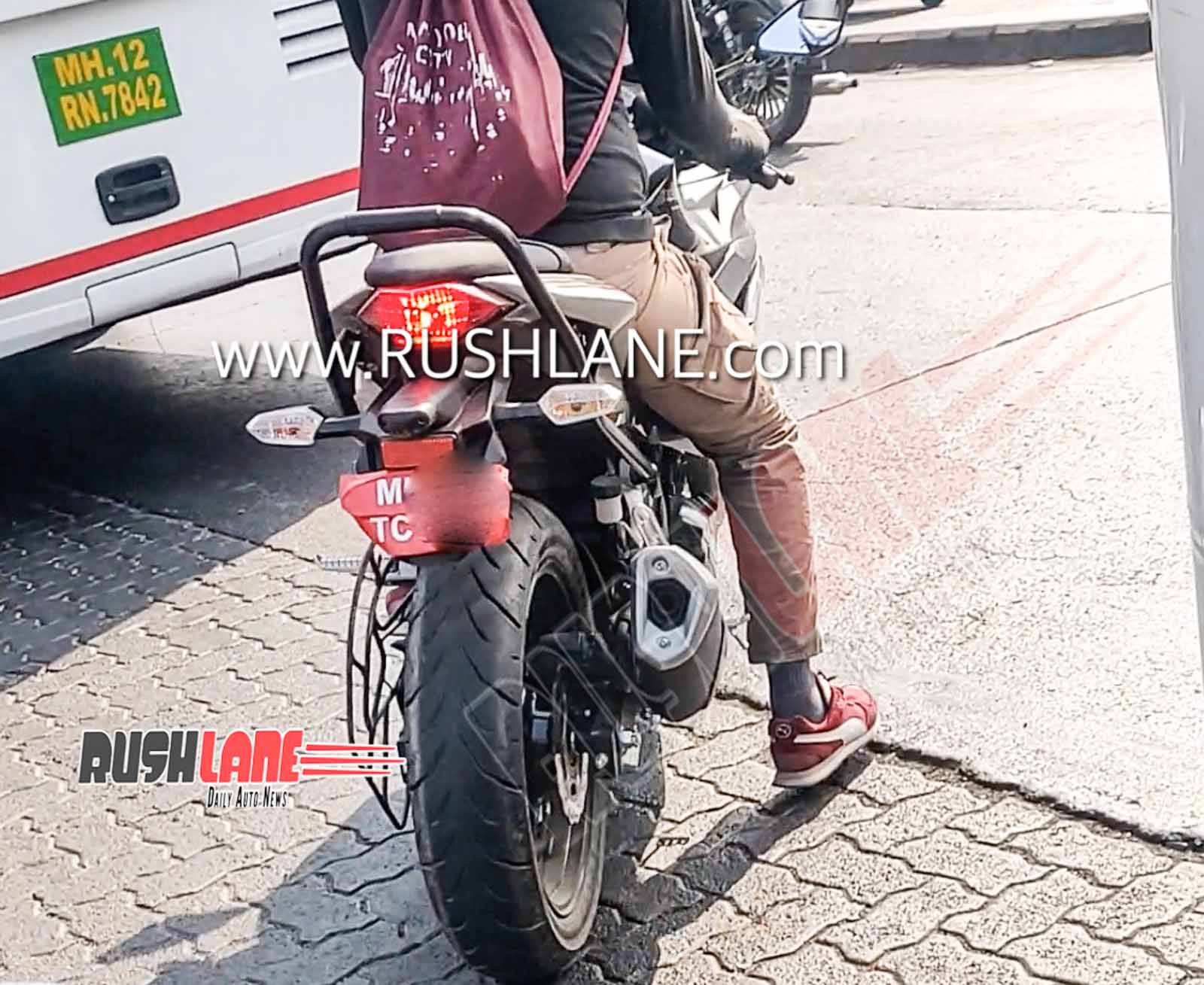 Ninja 300 is the best selling Kawasaki in India. It was only recently that Kawasaki India discontinued the BS4-compliant Ninja 300.

The entry-level product from the iconic Japanese motorcycle brand is arguably outdated in comparison to its major competitors as well as the new range of Kawasaki products. In fact, India is one of the very few markets in the world where the Kawasaki Ninja 300 is still sold.

Now, the upcoming BS6-compliant version of the Kawasaki Ninja 300 was caught on camera in Pune, by automotive enthusiast Akash Ombale. The motorcycle did not wear any forms of camouflage. The test mule was spotted near the ARAI (Automotive Research Association of India) facility in Pune; giving considerable reasons to believe it’s the upcoming BS6 version. 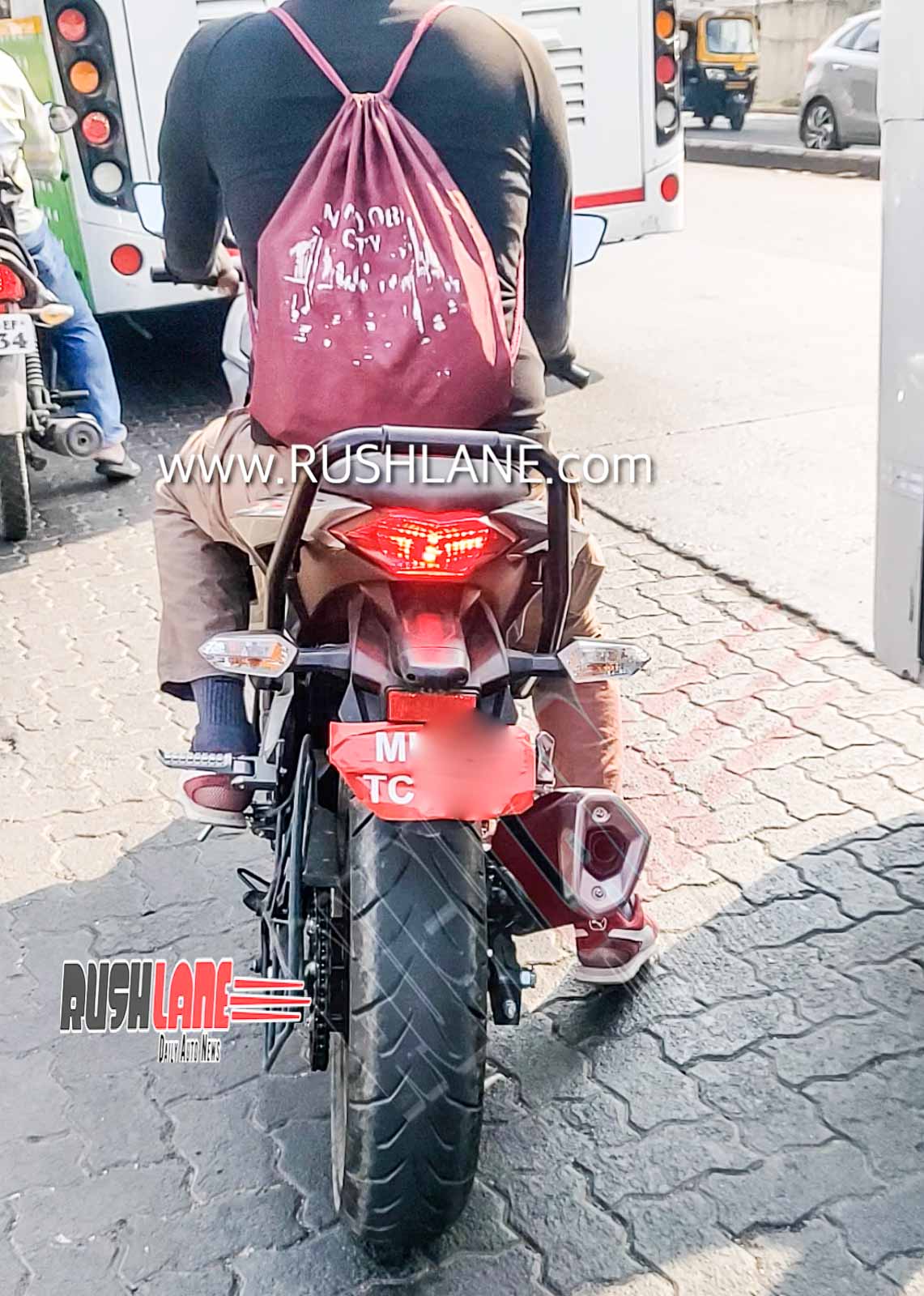 As mentioned before, our market is one of the very few to have the Ninja 300 as a factory-fresh product. In most markets, Kawasaki had replaced the Ninja 300 with the better and powerful Ninja 400. Even though the case was supposed to be the same in our country, high demand for the Ninja 300 and the relatively higher price tag of the Ninja 400 forced Kawasaki India to continue selling the former.

The Kawasaki Ninja 300 in its BS4 avatar was available for around Rs 3 lakh ex-showroom. The initial pricing was higher by almost Rs 60,000, but thanks to heavy localisation, Kawasaki India managed to package the Ninja 300 within a reasonable price bracket. With BS6 update, the figure might go up by around Rs 10,000-15,000.

The Kawasaki Ninja 300 is powered by a 296cc liquid-cooled twin-cylinder (parallel) engine. In BS4 format, the power plant made 38bhp and 27Nm of torque. In comparison, its virtual successor, the Ninja 400 makes 47.5bhp and 38Nm of torque from its 399cc parallel-twin motor. Both engines come mated to a 6-speed transmission.

Updating to stringent emission norms usually come at the cost of reduced output since the engine is essentially ‘choked’ to reduce the level of pollutants coming out as a result of combustion. Often times, the drop in output is negligible in higher capacity motorcycles, but since the Ninja 300 uses a rather old power plant, we have to wait and see how Kawasaki India will make the compromise.

In the Indian motorcycle market, the Kawasaki Ninja 300 primarily rivals the Yamaha YZF-R3; another parallel-twin faired motorcycle in the 300cc category. However, it is worth noting that the single-cylinder KTM 390 Duke or RC 390 is a much more desirable and affordable alternative, with an output of 43bhp and 37Nm despite being short of one cylinder.