Recently, Kawasaki India launched the Ninja 400 in India at a staggering price tag of Rs 4.7 lakhs, ex-showroom. The price was a shock to fans who were waiting eagerly to buy the N400.

In many markets, after the launch of Ninja 400, Kawasaki discontinued Ninja 300 from that market. In India though, that has not happened. Both Ninja 300 and Ninja 400 are on sale here. 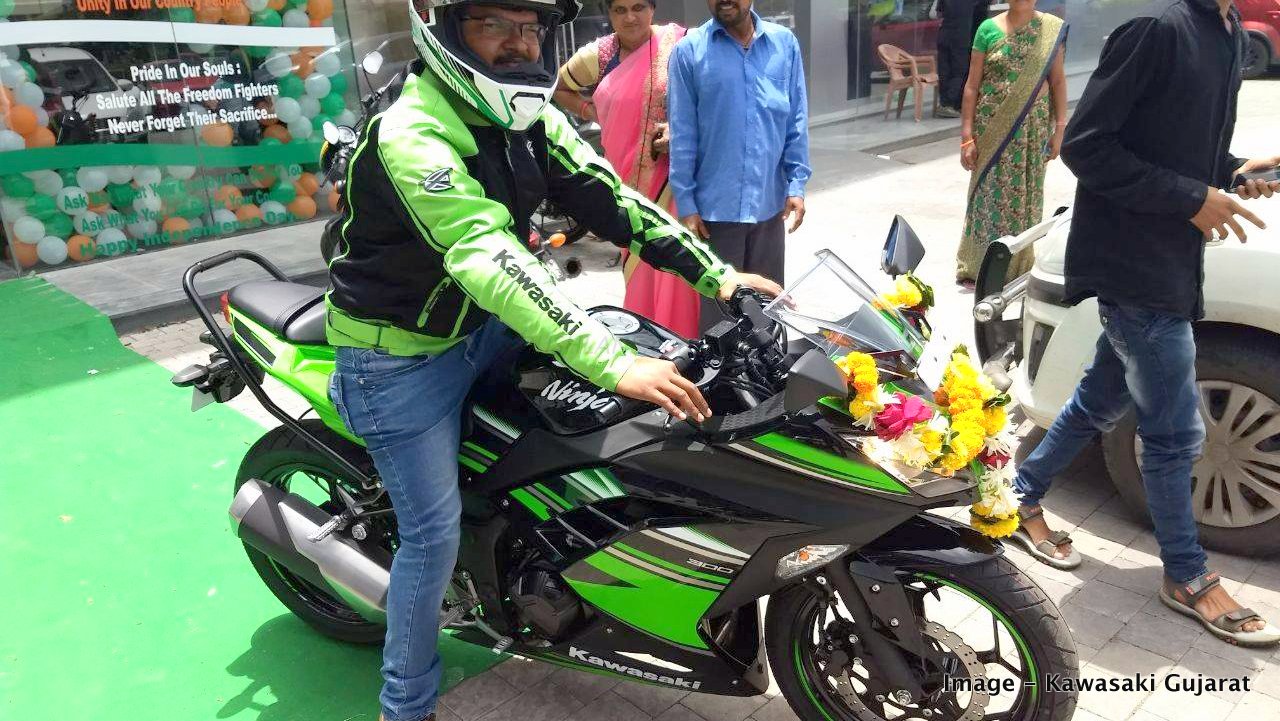 Ninja 300 is retailed at about Rs 3.6 lakh ex-showroom. Until now it was not clear as to why Kawasaki had not discontinued the Ninja 300 from the market here, but there is now an explanation.

As per a report, Kawasaki is looking to source parts locally for the N300. These parts are currently being imported from Thailand, and thus import duty is applied – which makes the price of the bike high.

Once local vendors start production, price of Kawasaki Ninja is expected to come down to Rs 2.5 to Rs 2.7 lakh. Not only this, spares prices will also come down. At these new prices, the Kawasaki Ninja 300 will cost half of what the Ninja 400 costs at INR 5.7 lakhs (on-road) making it a worthwhile buy in the 300 cc segment.