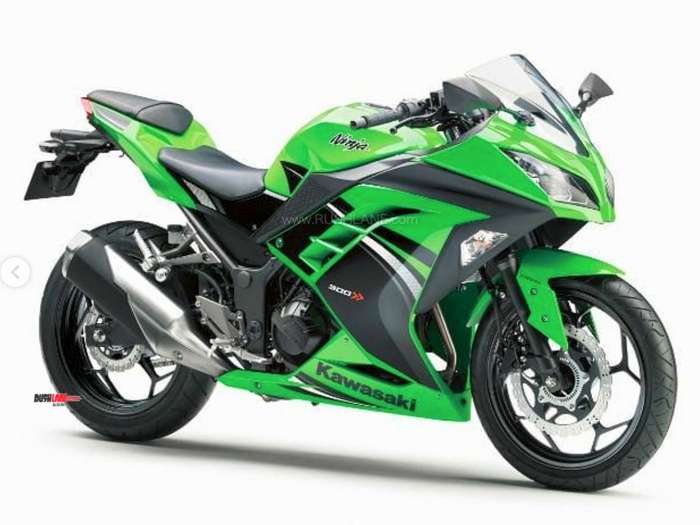 India Kawasaki Motors Private Ltd has issued a recall of its Ninja 300. The bikes being recalled have been manufactured between August 16, 2018 – March 12, 2019. Total number of target recall vehicles stands at 1358.

Description of the potential defect is listed as follows – Hardness of primary lip seal in the front brake master cylinder is insufficient. As such the primary lip seal may get pealed off when front brake is operated. This could result in effective front wheel brake application on motorcycle.

The Ninja 300 motorcycles in question are built with locally sourced components for lots built since a year earlier. The outcome is a potential brake failure. Kawasaki dealers are in the process of contacting owners and replacing the master cylinder.

The replacement is at no charge to bike owners. Kawasaki India dealers will fix the faulty braking system for free. You can check if your bike is affected by recall or not, by visiting the official site of Kawasaki India recall page – https://kawasaki-india.com/recalls/

Kawasaki’s best selling motorcycle in India, Ninja 300 was launched last year. It was an immediate success, thanks to the huge price cut it brought along. From Rs 3.6 lakh, price was cut to Rs 2.98 lakh.

In addition to price cut, Kawasaki India also added new features to the Ninja 300, one of which was the addition of dual ABS. This meant that the overall cost benefit of buying made in India Kawasaki Ninja 400 was about Rs 80,000.

Kawasaki Ninja 300 is powered by a 296 cc twin cylinder motor which generates 39 PS power and 27 Nm of torque. Transmission is via a 6 speed gearbox. Thanks to the price cut, Ninja 300 sales boomed. It soon became the best selling Kawasaki in India.

Back in May 2019, sales of Ninja 300 crossed the 1,000 mark. In order to celebrate, Kawasaki India announced the launch of two new colour options, in addition to the existing colour options. New colour options are Metallic MoonDust Grey and Lime Green.