Kawasaki launched the new Ninja 400 earlier this month at a price tag of Rs 4.69 lakh, ex-showroom. This price tag was criticized by many, as it was way more than anyone could have expected. For example, the Ninja 650 is priced about Rs 70,000 more, so why would someone buy a N400?

Well, a Mumbai dealer has a solution. ANZEN Kawasaki Mumbai has announced that all the bookings made in April 2018 for Ninja 400 will get a discount of Rs 20,000. This brings the on-road price tag of the bike to Rs 5.76 lakh at the Mumbai showroom (after discount). 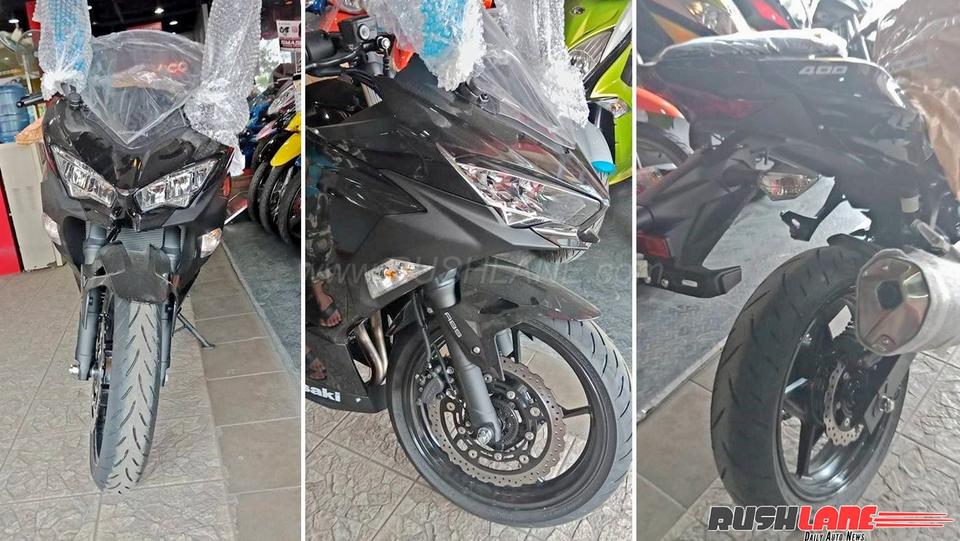 Destined to succeed the 300 cc version, Kawasaki Ninja 400, as the name suggests, comes with increment in displacement, power and torque. First things first, the new fully-faired compact Kwacker is powered by a brand new 399 cc twin-cylinder liquid-cooled engine which is tuned to dish out an impressive 45 PS (6 PS more than the 300) and 38 Nm of torque (11 Nm higher).

Mated to a 6-speed transmission with slipper clutch (reduces lever effort by 20%), the motor is claimed to offer better performance throughout the range and a higher low-down torque. All this while retaining its predecessor’s smooth throttle response and rider friendly character. 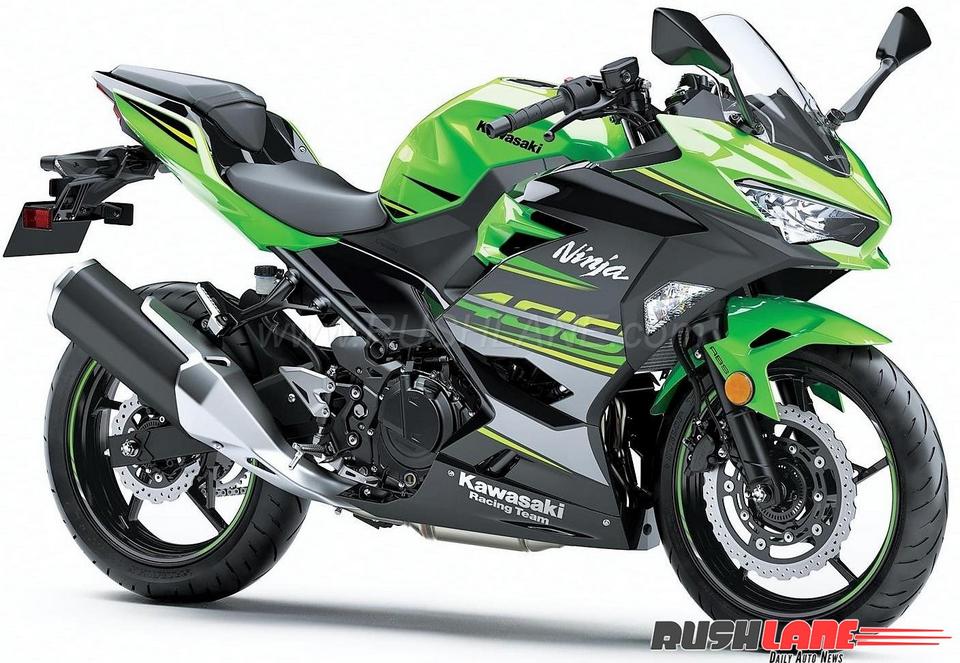 It’s not just the motor. Kawasaki engineers have come up with a new steel trellis frame which has led to a weight saving of 6 kg, resulting in a kerb weight of 168 kg (with all the fluids). As expected, the Kawasaki Ninja 400 is equipped with inverted telescopic front fork and rear monoshock suspension system. The new Ninja sports the largest front disc in its segment at 310 mm. The Nissin braking system is aided by ABS.

The design as well is fresh to go along with the new hardware. The influence of the Ninja H2 is quite apparent in this department with a prominent front fascia, muscular fuel tank (14 litres) and a sporty tail piece. Kawasaki says that the large volume bodywork is designed to offer excellent wind protection to the rider.