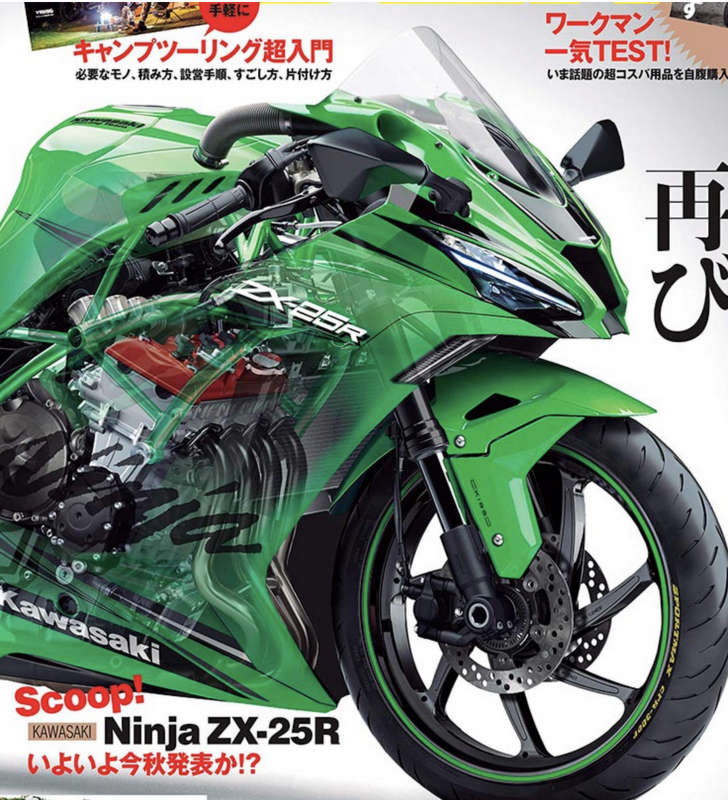 A super sharp four-cylinder quarter litre Kawasaki motorcycle has been in the news for quite sometime. But the Japanese two wheeler maker continues to keep enthusiasts and fans guessing. Likely to be called as Kawasaki Ninja ZX-25R, the new four-cylinder 250 cc fully faired motorcycle is expected to be a cat among pigeons.

Japanese motorcycle magazine Young Machine has come up with a speculative rendering of the Kawasaki Ninja ZX-25R. Going by the publication’s previous scoops, we reckon that the image is reasonably accurate.

The baby supersports motorcycle would be primarily inspired by the litre class Ninja ZX-10R. And, at the same time, it will pay homage to the iconic four-cylinder ZXR-250 of yesteryears. Akin to the 80’s classic motorcycle, its spiritual successor is expected to feature cooling vents on either side of the fairing that feed a hose. In the original bike, the hoses cooled the carburettors. And in its new application, they are likely to be purely aesthetic in the ZX-25R. 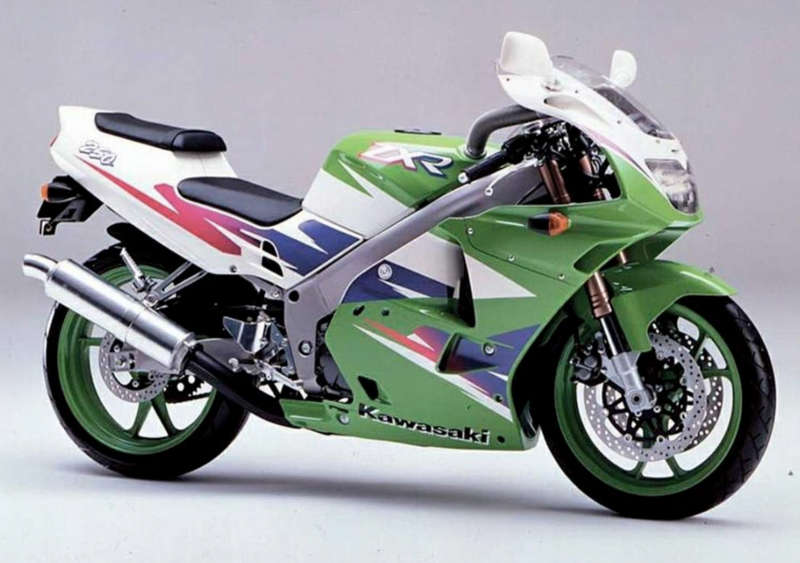 The new 250 cc Kawasaki would be equipped with top-shelf features including a full LED headlamp system, advanced electronic system (programmable ABS, and engine modes. There’s also traction control, fully digital instrument console, connectivity, LED taillight, and so on. The rendering also indicates that Kawasaki Ninja ZX-25R will employ inverted telescopic fork (a rear monoshock is a no-brainer), and dual discs at the front.

Kawasaki has not confirmed the existence of this new four-cylinder compact displacement motorcycle. Let alone release its technical details. Young Machine reports that the tech-laden in-line 250 cc engine will be capable of revving all the way to 20,000 rpm, just like the ZXR 250!

Rest assured, the motorcycle will have riotous performance. Power output is expected to be northwards of 50 hp, and that would make the Ninja ZX-25R the most powerful road legal quarter litre motorcycle on sale.

Kawasaki Ninja ZX-25R is not likely to be positioned as a replacement of Ninja 400. Instead, it is expected to open up a new niche in the compact sportsbike segment. It will target motorcyclists who are looking for a premium experience in a small package. We hope to see a prototype at this year’s Tokyo Motor Show in October.