Kawasaki Motorcycles that have already been updated to BS6 include Ninja 1000SX, Ninja 650, Z650, Vulcan S, Versys 1000, Versys 650, and W800. Much awaited Kawasaki Z900 BS6 compliant motorcycle has been priced from Rs 7.99 lakhs, ex-sh. It comes with several new features in addition to the engine upgrade.

The Special Edition Z900 was the same as the Euro 5 compliant model showcased at EICMA 2019. Kawasaki could have launched it as a BS6 compliant model, but due to some reasons, it was launched in BS4 format. The bike was imported in India in limited numbers. Power and torque output of BS6 Z900 is same as the BS4 model. The new BS6 engine churns out 125 ps / 98.6 Nm and comes mated to a 6-speed transmission. 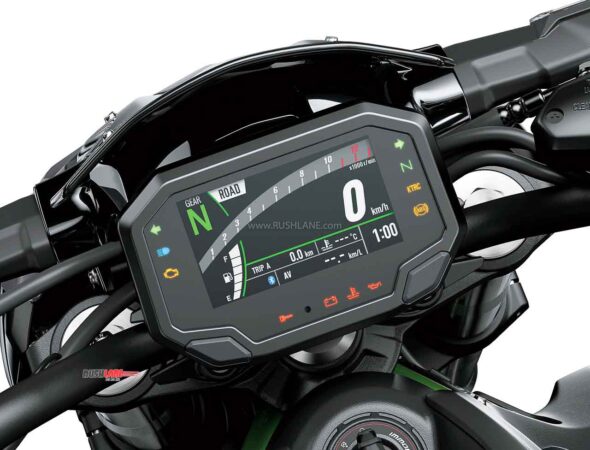 Kawasaki BS6 Z900 will come with a new all-digital TFT instrument console that enhances the overall look and feel of the cockpit. It also displays a lot more information, as compared to that of BS4 model. Another key addition is Bluetooth connectivity, which enhances overall ride experience by allowing users to access a range of features. These can be accessed via the smartphone application RIDEOLOGY THE APP.

Talking about new features common to both the Special Edition and BS6 Z900, the motorcycle gets an all-LED setup. It looks sharper with the new LED lights, position lamps, turn signals and license plate lamp. 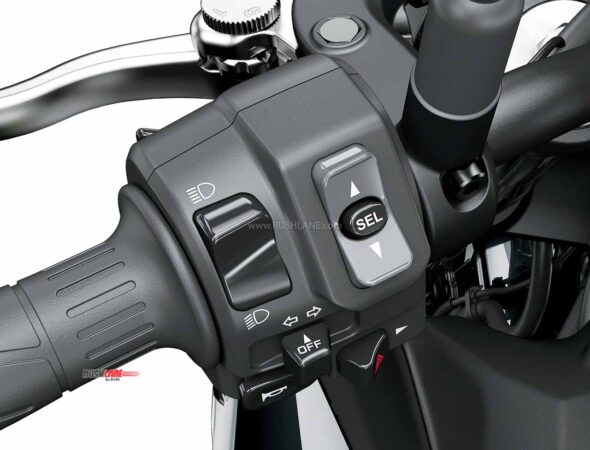 In terms of performance, the bike is equipped with two power modes – low and full. The rider can choose between the two power modes depending on conditions and individual preferences. In low power mode, the power output is reduced to around 55% of the actual capacity. 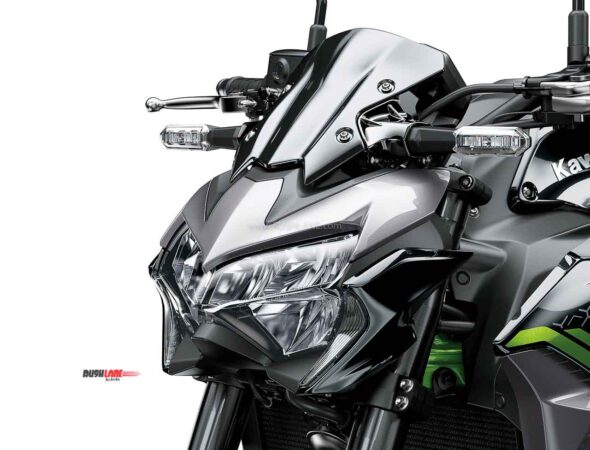 There’s a manual mode as well, which users can customize based on their specific needs. The riding modes work in conjunction with the power modes and traction control system. Addition of Dunlop Sportmax Roadsport 2 tyres has further enhanced the bike’s handling capabilities.