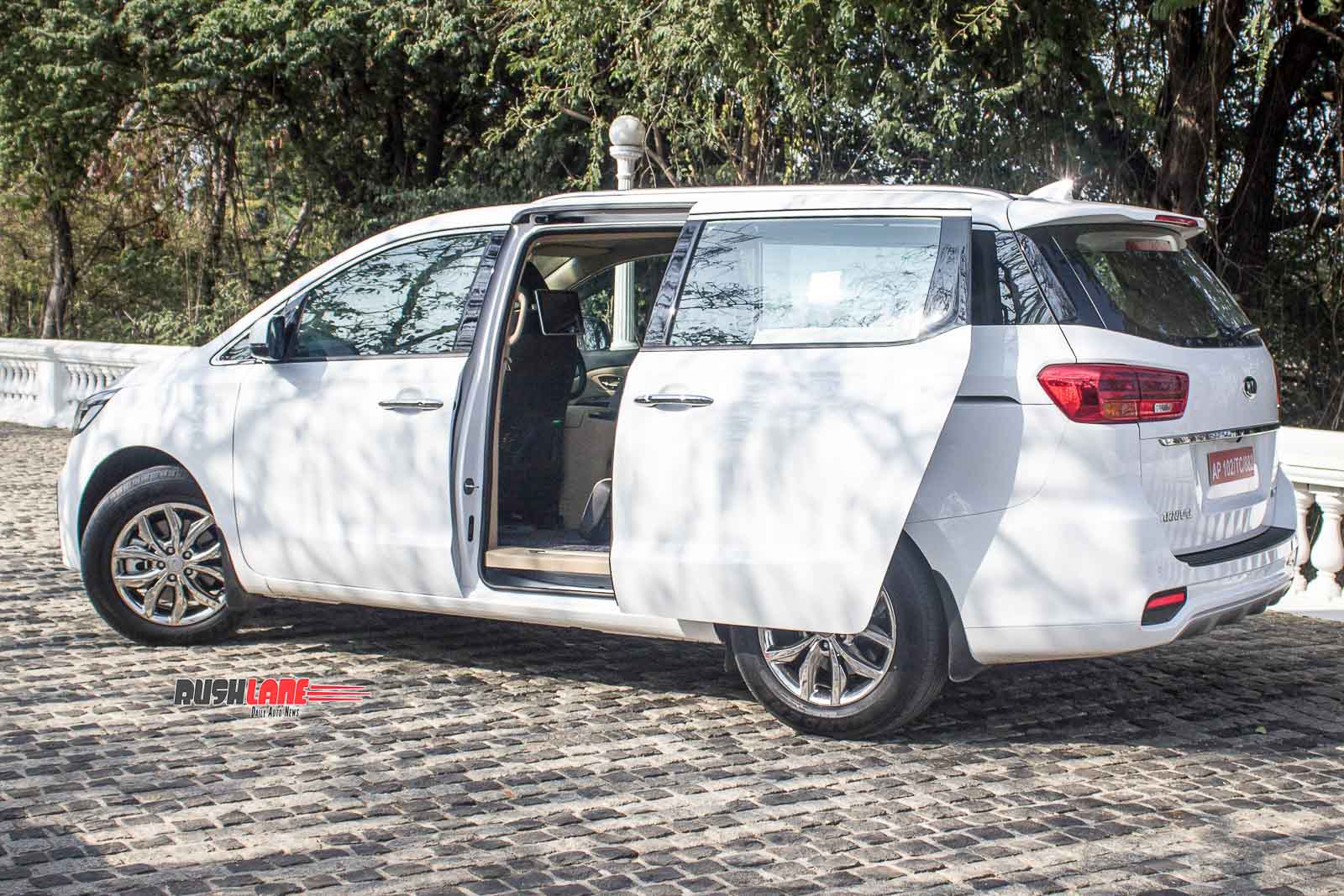 Kia will be bringing in the Carnival next month with heavy localization levels. The MPV will be manufactured by the South Korean automaker at its AP plant.

Kia Motors has confirmed that it will be launching the Carnival MPV on 5th February 2020 (at the 2020 Auto Expo). Ahead of the launch, Kia Carnival bookings opened on 21st Jan. Today, Kia India revealed that they have received 1,410 bookings for Carnival.

Mr Kookhyun Shim, Managing Director & CEO, Kia Motors India, said, “We are thrilled with the reception that the Kia Carnival has got even before its launch. We attained 1,410 bookings for Kia’s new offering in the Indian market in just one day after we started accepting pre-orders. This heartening response to our first product in this aspirational category is a proof of the power of Kia Brand in India. It is also clear that there was an unmet demand for a world-class product like the Carnival in India. Our priority now is to make sure our extravagant by design Carnival reaches those who have reposed faith in it and in Kia Motors at the earliest.” 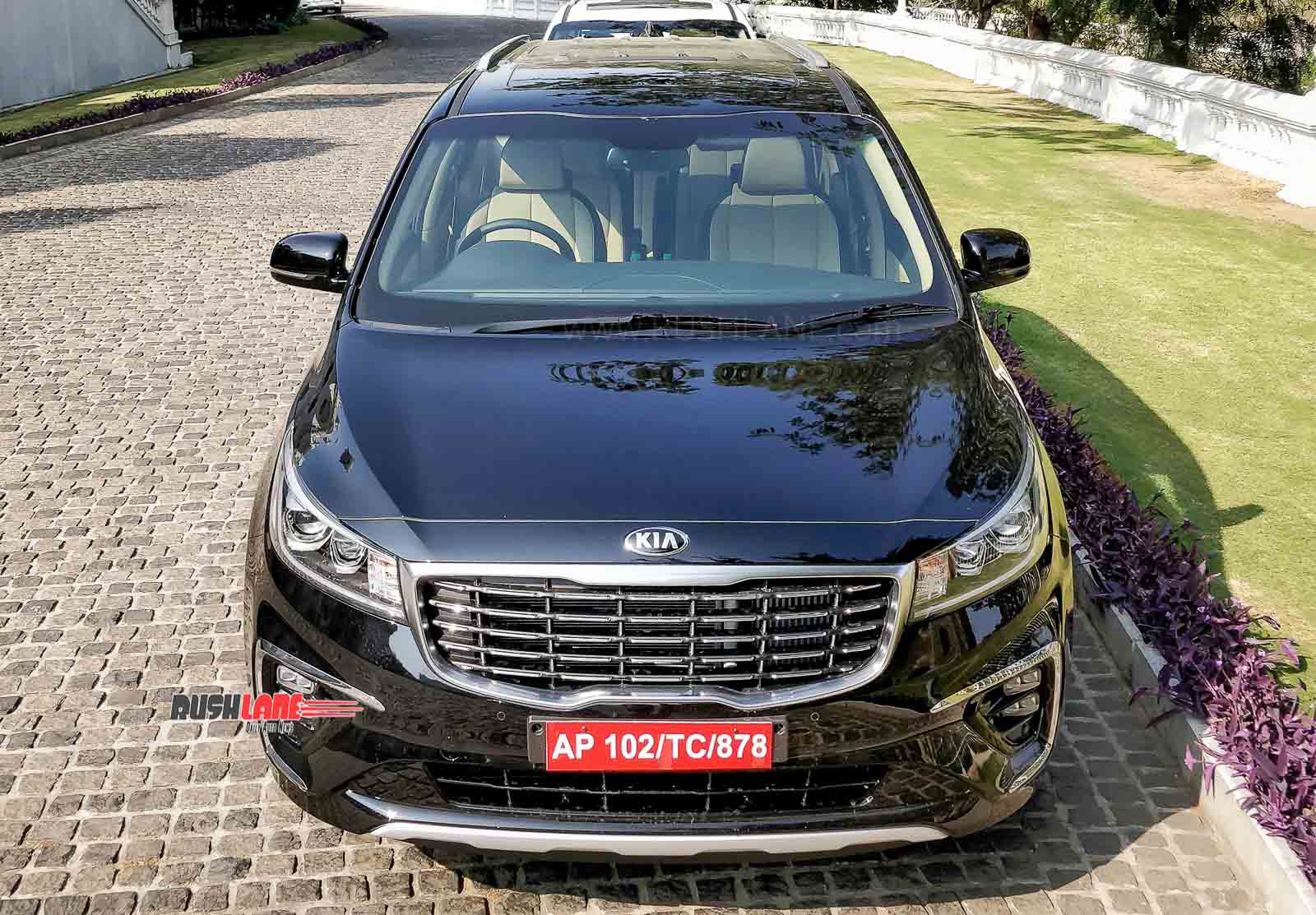 Kia Carnival booking amount is Rs 1 lakh. Of the over 1,400 bookings received, it is the top of the line Limousine trim which has received most booking. Approx 900 bookings are for the Limousine trim. Carnival can be booked online via Kia India website, or via any of the 265 touch points of Kia in India.

Even though Kia isn’t looking at the Carnival as a big number churner, it has decided to manufacture the MPV at its Anantpur plant. Earlier reports had suggested that it could be a CKD or a CBU model, however Kia has now confirmed that it will be making the car in India. Yes, the MPV will have some imported bits, but overall localization levels will be high which will allow Kia to price the Carnival aggressively. Later in the future, Kia might use its Anantpur plant to export the Carnival to other international markets.

Under Carnival’s hood, we will find a 2.2 litre diesel motor which will be dishing out 202hp & 440Nm of max torque. The engine will be BS 6 emission norms compliant right from launch and will mostly get paired to an 8-speed AT unit. A manual variant might come in later, though it hasn’t been confirmed.

The luxury MPV segment is relatively nascent in the country. Except the top-end trims of the Innova Crysta, customers don’t have any choice to get a budget premium MPV (pardon the incongruity of the description, but that is essentially the segment in which Carnival is stepping in). At the moment, the only luxury MPV in the country happens to be the V Class from Mercedes whose range starts around the INR 70 lakhs mark.

Carnival’s arrival is part of Kia’s brand building exercise through which it wants to showcase what the South Korean brand is capable of. Kia has been trying to portray itself as a neo-premium dynamic brand and it has been planning its product launches accordingly. If Kia decides to pull out the big guns, it can possibly bring in the Stinger. While there is no confirmation about its launch, it is to be noted that it was displayed at the 2018 Auto Expo.