Kia India is all set to launch their first car in India in the coming months. As per reports, their new plant is ready and has started trial production. First made in India Kia car will be the SP concept, which is based on Hyundai Creta platform. Launch will most likely take place by April 2019.

Ahead of car launch, Kia India has formed their dealer network, who will assist the company in car sales as well as service. First such dealer is from Noida. Images of the Kia India dealership in Noida have now been leaked on the internet. 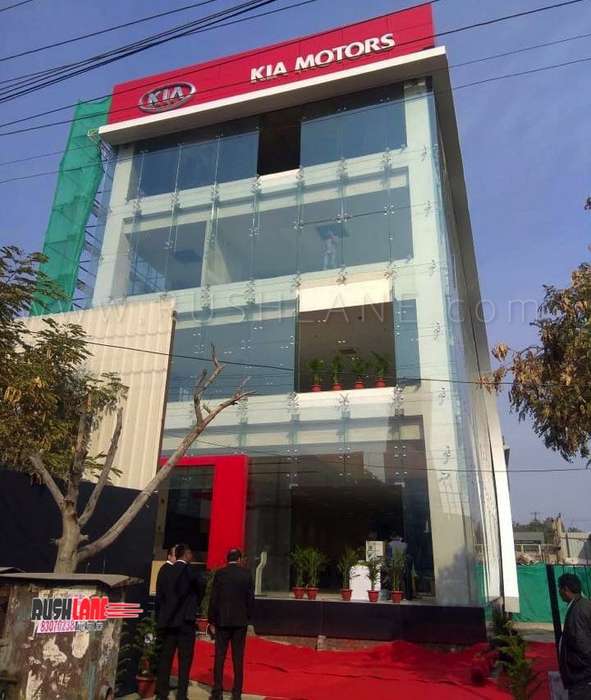 Starting with the SP Concept by mid 2019, Kia Motors has revealed their plans for India. The South Korean automaker plans to launch three SUVs, an MPV, a hatchback and also an all electric car, as they set about their entry into the country following an investment of $2 billion in the greenfield plant in Anantapur district of Andhra Pradesh. Kia Motors also aims to become one of the top 5 automakers in India by 2022 with a market share of about 15 per cent.

The Kia plant covers 23 million square feet and once fully operational will offer around 3,000 job opportunities and produce 3,00,000 cars annually. The company also plans over 70 dealerships across India and will also have a presence in Tier IV cities and expected to have the largest network setup as compared to any new car maker. 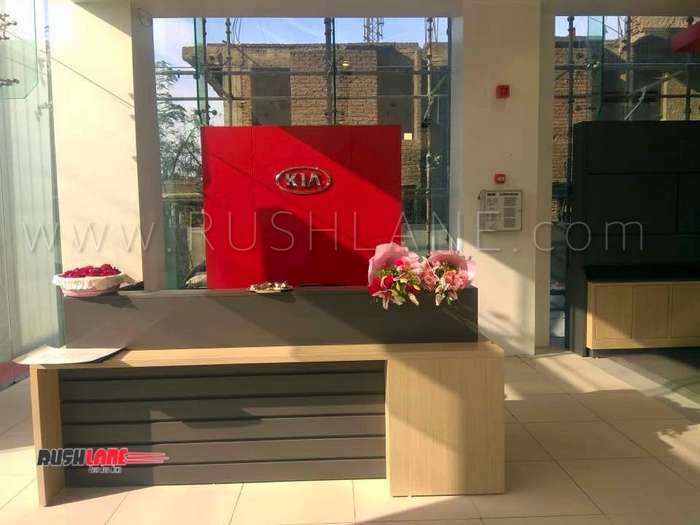 Starting with the new SP Concept based SUV, slated for launch later this year, the automaker also plans launch of the Rio, premium hatchback in India. The Rio is currently on sale in global markets where it is seen sharing underpinnings and engine specifications with the Hyundai Elite i20.

Kia could also bring in a sub 4 meter SUV into India based on the Hyundai QXi while where an offering in the MPV segment is concerned, Kia could launch the Carnival based rival to take on the Toyota Innova Crysta. The Carnival MPV is the company’s flagship model which is both larger and more premium as compared to the Innova Crysta.