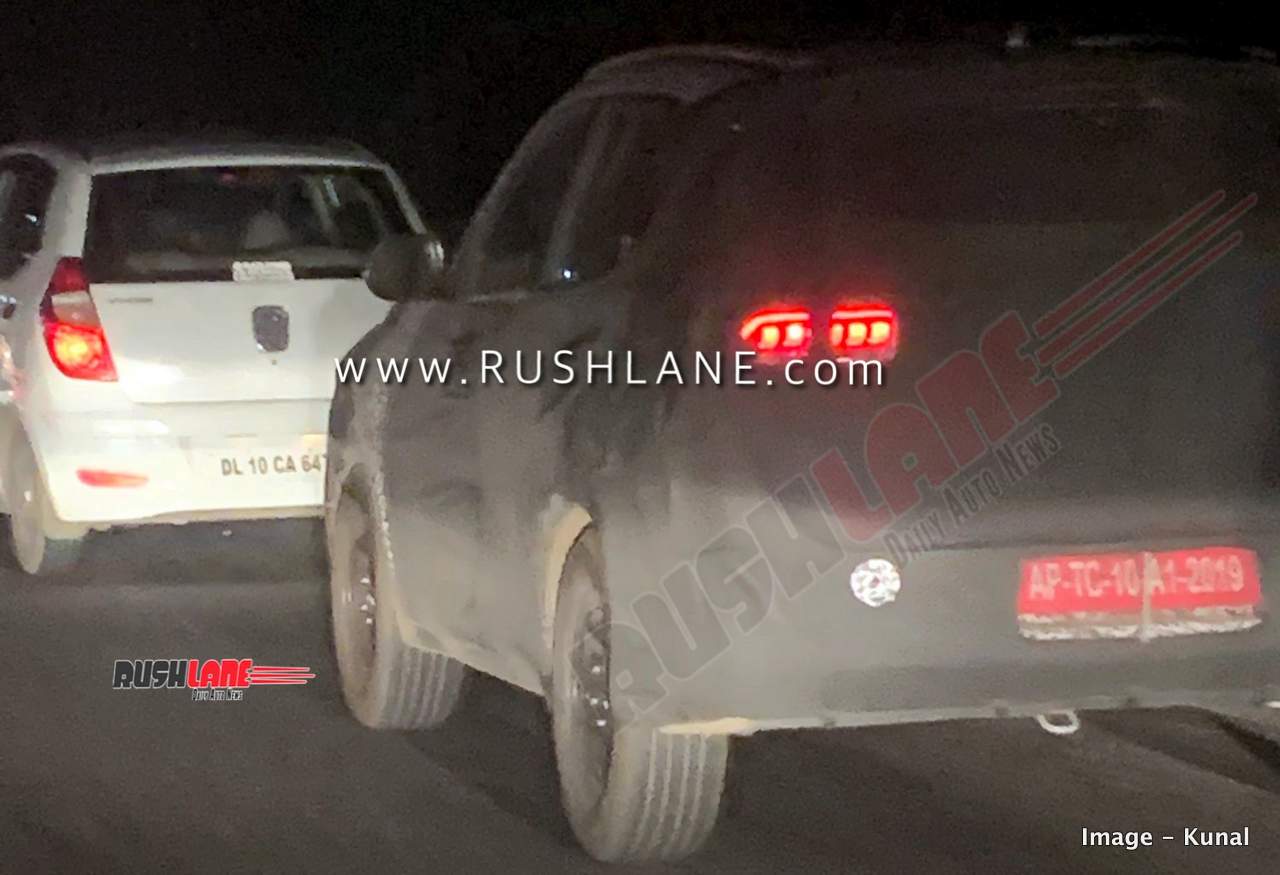 Kia has had a dream start in India, especially considering the current economic slowdown which has been very prominent in the auto-sector. With the Seltos, Kia has managed to present itself as a young & dynamic premium brand.

Now, post the Seltos, it plans to bring in 2 new products in the country next year. One of the upcoming car is an all-new sub 4 metre SUV, which will be manufactured by Kia at its Anantpur facility (the other being the Carnival MPV). Internally the new sub 4 metre SUV is called QYi, and is technically based upon the Venue from Hyundai. Globally too, both Kia and Hyundai have regularly shared platforms and components between each-other.

Talking about the QYi, it has recently started testing in India by automotive enthusiast Kunal. It was bearing an AP 10 plate, showcasing that the car has clear connections with Kia’s AP manufacturing facility. The only other car maker who has a AP connection, is Isuzu. 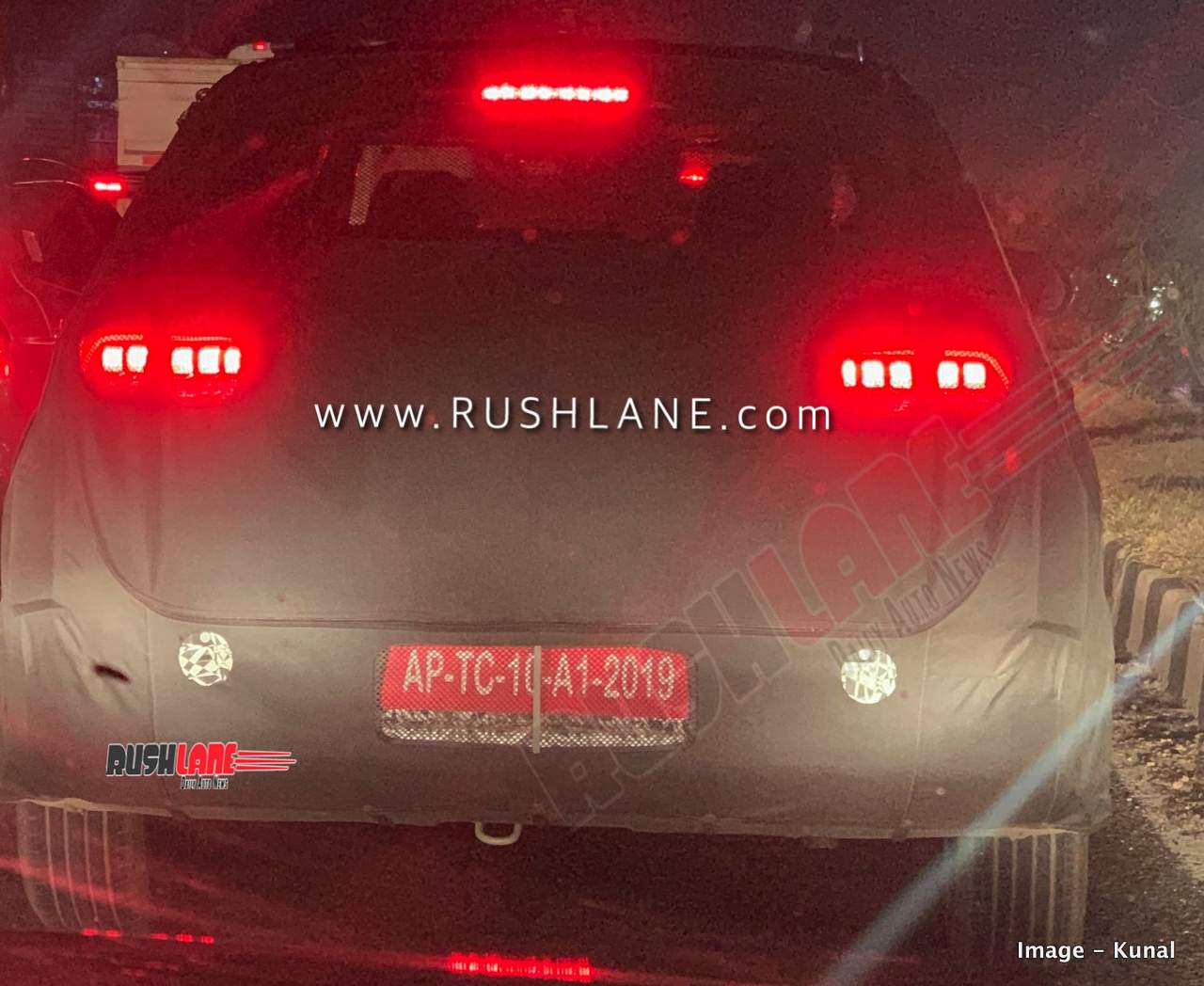 While most technical details about the product are currently unknown, what we can safely predict is that it will be based on the Hyundai Venue, and will also be sharing its powertrain options with the same car. This means, it will get 2 petrol engine options, namely an 83 PS 1.2 litre Kappa engine and a 125 PS 1 litre turbo petrol motor. Both these engines will be BS-VI emission norms compliant, right from launch, which will take place in July 2020.

Customers with a preference towards diesel engines will mostly get a down-tuned version of the BS-VI compliant 1.5 litre diesel motor which will be shared with the Seltos and next-gen Creta. Transmission options will include both, automatic and petrol options.

Dimension-wise, clearly the QYi will measure less than 4 metres in length. On the front, it will sport a typical Tiger Nose grille which is a trademark of the South Korean auto giant. The spyshots now also reveal that the upcoming SUV will get dual-barrel LED tail-lamps, adding to the oomph factor of the SUV. While most details regarding the interiors are unknown, we are confident that the SUV will be feature packed, just the way Venue and Seltos are.

Kia QYi will be venturing into a highly congested segment which surprisingly has been performing well, despite the current macro-economic scenario. It will be facing competition from the Vitara Brezza, Hyundai Venue, Mahindra XUV300 and Tata Nexon. Pricing is expected to be in the INR 7-12 lakh range.