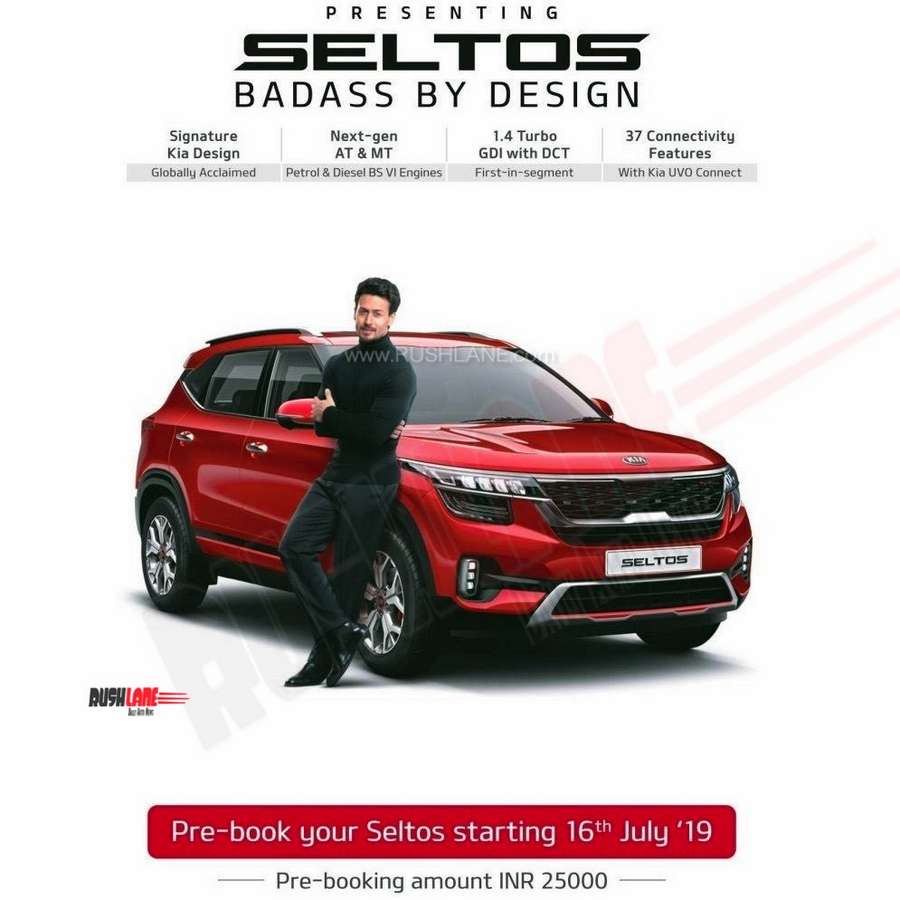 South Korea’s second largest automobile manufacturer, Kia is aggressively targeting the Indian market with plans to establish 265 touchpoints across 160 cities. Kia dealerships are expected to be operational by July 15th, which is tomorrow. Official bookings will open from 16th July. You can book Kia Seltos by paying an advance of Rs 25,000 as booking amount. Deliveries will start after launch in August as per booking order.

Test drives for Seltos will begin after launch. Already on sale in South Korea, Seltos will be launched in India on August 22. Although Kia has not revealed its dealership network, a new video uploaded on YouTube by Rishabh Arora provides a list of Kia dealerships along with their locations.

As per the list, Kia will have multiple dealerships in top cities such as Delhi, Gurgaon, Mumbai, Bengaluru, Chennai, Ahmedabad and Pune. Locations of Kia dealerships in various states such as Rajasthan, Kerala, Gujarat, Punjab, Andhra Pradesh and West Bengal have also been provided. 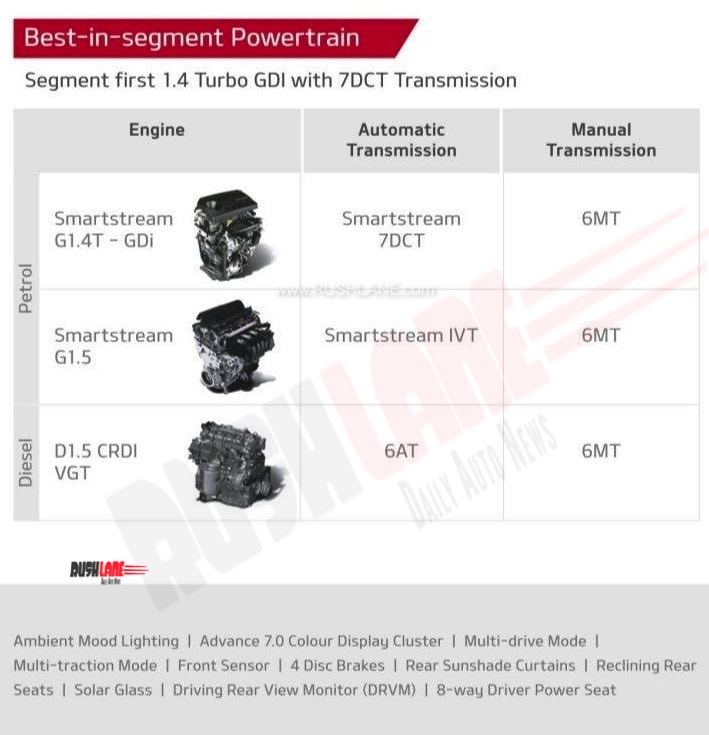 While some locations only mention the name of the city, other locations provide the specific area where Kia dealerships are expected to come up. However, this is not a complete list and we will have to wait till the dealership network is officially revealed by Kia.

Kia’s plans to connect with customers across the country shows the automaker’s confidence in its product. It’s a courageous move and commendable too, considering that the Indian auto market has been in the red for the last three quarters. However, an encouraging thing about the Indian market is that new products are generating good demand from customers. This phenomenon has been seen with products like Tata Harrier, Mahindra XUV300, Hyundai Venue and MG Hector. Kia will certainly be hoping for something similar with Seltos. In its home market, South Korea, Seltos has already crossed more than 3k bookings. 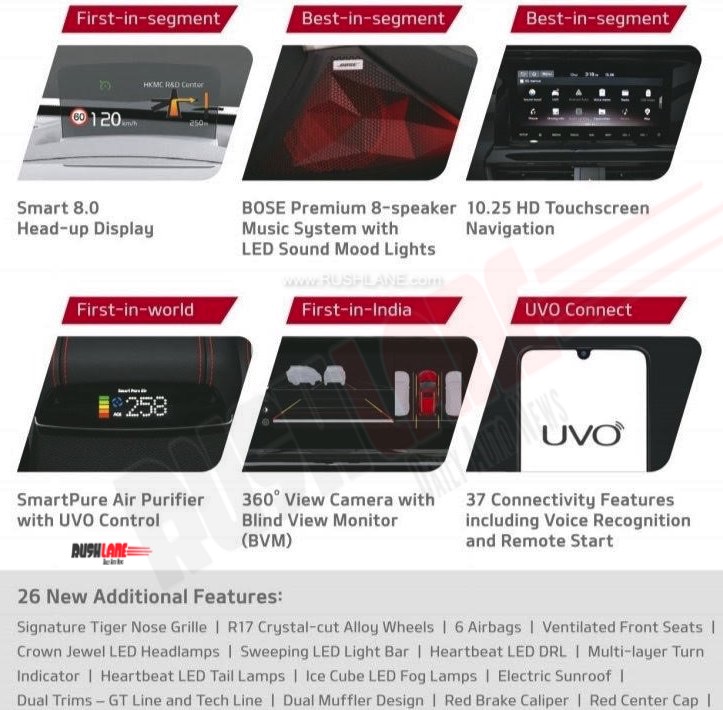 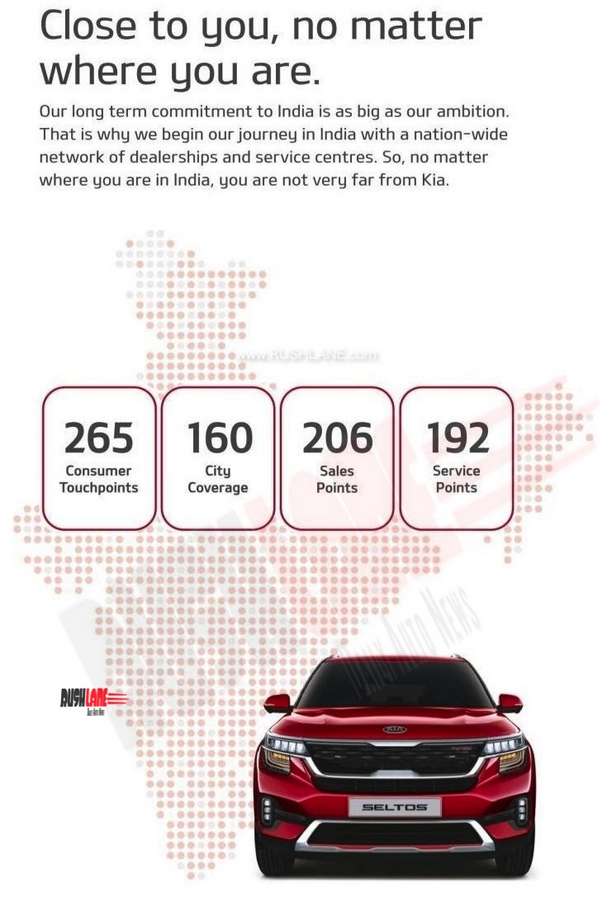