South Korean automaker Kia Motors is working on an all-electric avatar of its popular compact crossover, Seltos. ‘Kia Seltos EV’ will hit the Chinese market initially as the next-gen Kia KX3 EV. Being an early piece of information, powertrain details, range figures, pricing and list of other potential markets remain unknown. However, the Chinese market would receive the electric Kia Seltos in ‘standard’ and ‘long-range’ formats.

Kia Motors India has already made a strong statement on the market with the regular Kia Seltos. The company has only got two products in its portfolio but sales have been witnessing appreciable numbers for a newcomer. Compared to its foreign counterparts, the Indian-spec Kia Seltos (recently updated for 2020MY) is sold in more than 20 variants (including dual-tone trims) with two styling packs, three engine choices and their respective automatic options. Its underpinnings are shared with the all-new Hyundai Creta.

Coming back to its all-electric version, the Kia Seltos EV a.k.a. next-gen KX3 EV would be a perfect fit for China’s growing interest in electric crossovers and SUVs. Even in India, there is a noticeable increase in demand for electric vehicles even though there are limited choices at present. This includes the Hyundai Kona, MG ZS EV and Tata Nexon EV while Mahindra is readying the eXUV300 or XUV300 Electric. 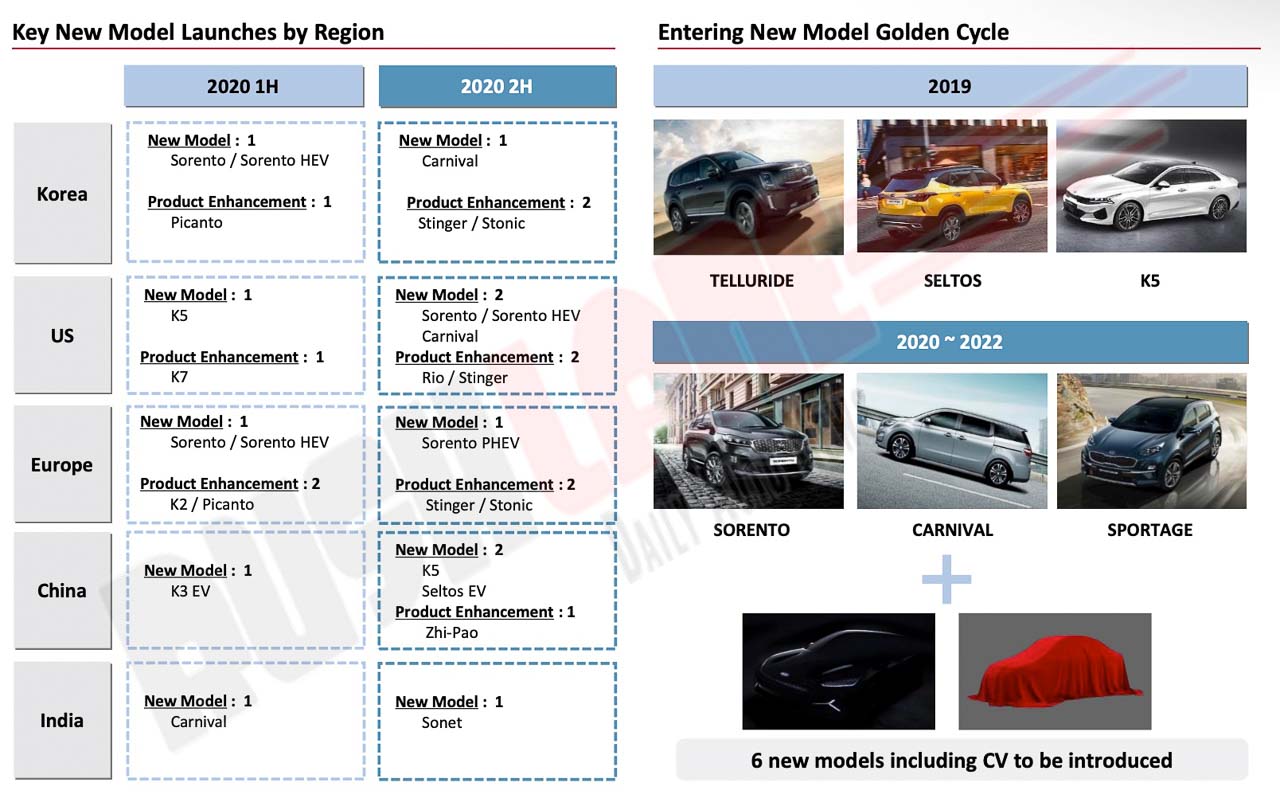 The outgoing Kia KX3 EV is powered by a 45.2kWh lithium-ion battery pack promising about 300km in range as standard. It is good for a peak output of almost 110bhp and 285Nm of torque while top speed is limited to 150km/h. On the other hand, the Hyundai Kona (standard) generates 134bhp and 395Nm. It has a 39.2kWh lithium-ion battery capable of returning a WLTP range of 312km. The ‘long-range’ 64.2kWh Kona makes 201bhp and the same torque. Its rated range is 482km. Being from the same parent company, the upcoming Kia Seltos EV could share some components with the Kona, if not for the powertrain.

Meanwhile, Kia Motors India could introduce other electric products such as the Soul EV or Niro EV in the years to come. As of now, the company is looking forward to launching a subcompact crossover dubbed Sonet. The same has been spotted testing on public roads on several occasions and is expected to launch in the festive season.

The Kia Seltos locks horns with the Renault Duster, Mahindra XUV500, Nissan Kicks and of course, Hyundai Creta. It is also a good alternative to the Tata Harrier, Jeep Compass and MG Hector (new ‘Plus’ variant coming soon) as well.