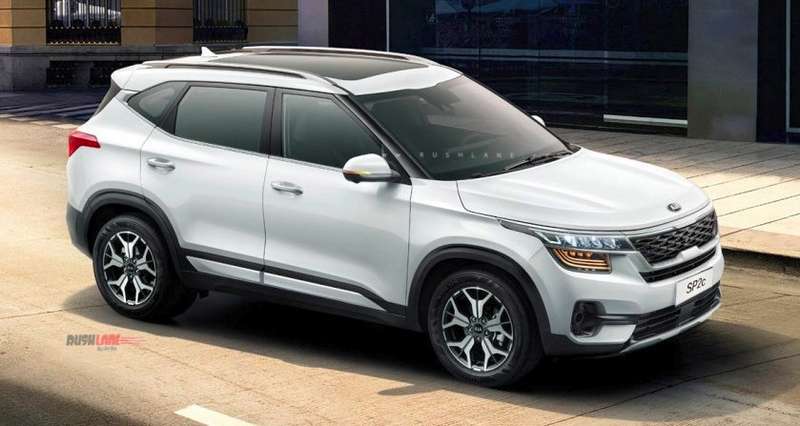 India is one of the first markets for the Kia Seltos crossover and 35,000+ bookings in a very short span clearly indicate that the South Korean automaker’s maiden crack at our unforgiving market has been very fruitful so far.

As Kia is focusing on matching the demand with supply in India, it is also gearing up to introduce the Seltos in yet another crossover crazy nation – China. Called the Kia KX3 (previously identified by its codename SP2c), the Chinese version of Seltos recently made its debut at the Chengdu Motor Show.

While the car looks pretty much identical to the one on sale in India and its home market of South Korea, the KX3 is a bit larger. The change in dimensions are nothing drastic but Kia did seem to have addressed specific requirements of Chinese customers who are fond of rear seat legroom. 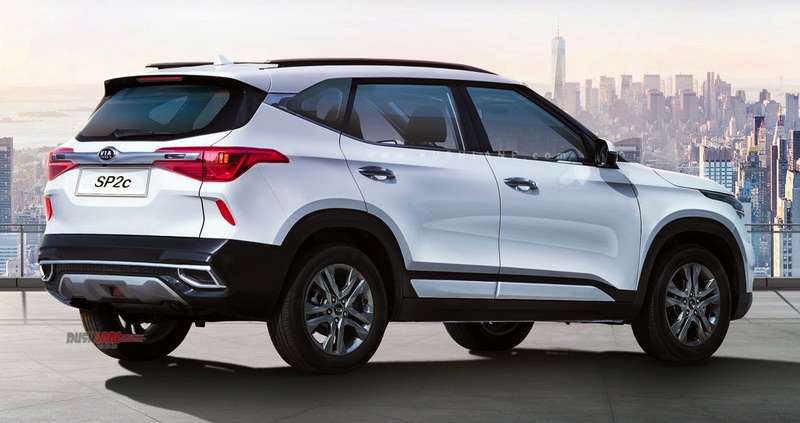 The 2020 Kia KX3, Seltos for China has a 20 mm longer wheelbase (2,630 mm) compared to the Indian version. It is also 30 mm longer (4375 mm) and 25 mm taller (1,675 mm). Both versions are 1,800 mm wide. While it is difficult to notice the difference in dimensions in photos but we expect the Chinese version to have a marginally better stance owing to its height.

Kia has also packaged its mid-premium compact crossover SUV with market specific features. In addition to all the features the Seltos offers in India, the China-spec KX3 sports larger panoramic sunroof and adaptive cruise control.

The Kia KX3 is powered by a regular 1.5-liter petrol motor which delivers 115 hp, supported by a s-speed stepped CVT. In comparison, the Indian Seltos can be specified with 140 hp 1.4-liter T-GDI turbopetrol engine, 115 hp 1.5-liter naturally aspirated petrol engine and a 115 hp turbo diesel unit.

A 6-speed manual transmission is standard across the range. The range-topping turbo petrol motor can be had with 7-speed dual-clutch automatic gearbox while the other variants settle for a 6-speed torque converter automatic options.

The Kia Seltos quickly unseated its sibling Hyundai Creta from the segment leadership position in our market. If the strong run continues, we won’t be surprised to see the crossover make an entry into the top 10 best selling cars list.