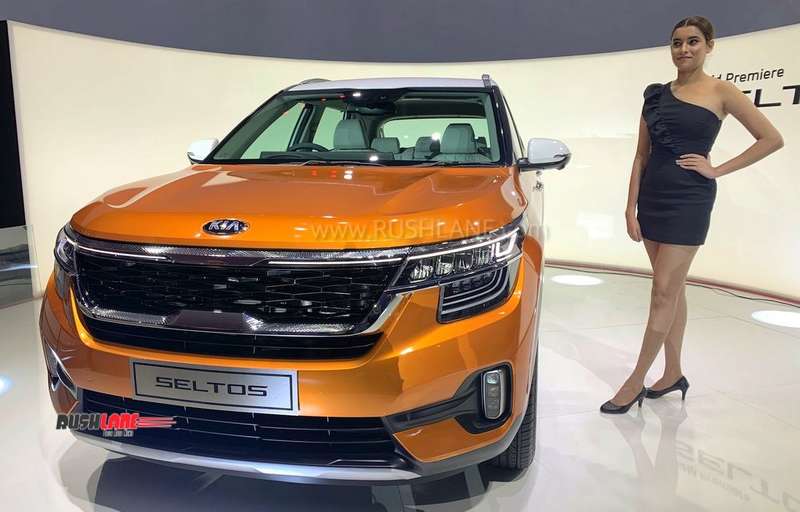 In an event in Delhi today, Kia Motors officially unveiled the Kia Seltos. This happens to be a global debut of Kia Seltos mid-SUV, which will be manufactured out of Kia’s new plant in Anantpur, Andhra Pradesh (one with an annual capacity of 3 lakh units).

Kia Seltos mid-SUV is Kia’s first product for the country, which is the world’s fourth largest auto market. Kia India will manufacture four new models in the next two years.

The Seltos (Speed + Celtos) gets its name from Celtos, the son of Hercules. However, Kia has used the letter ‘S’ which signifies sportiness and speed. In the recent past, the SUV has been spied multiple times while it was testing in the country. 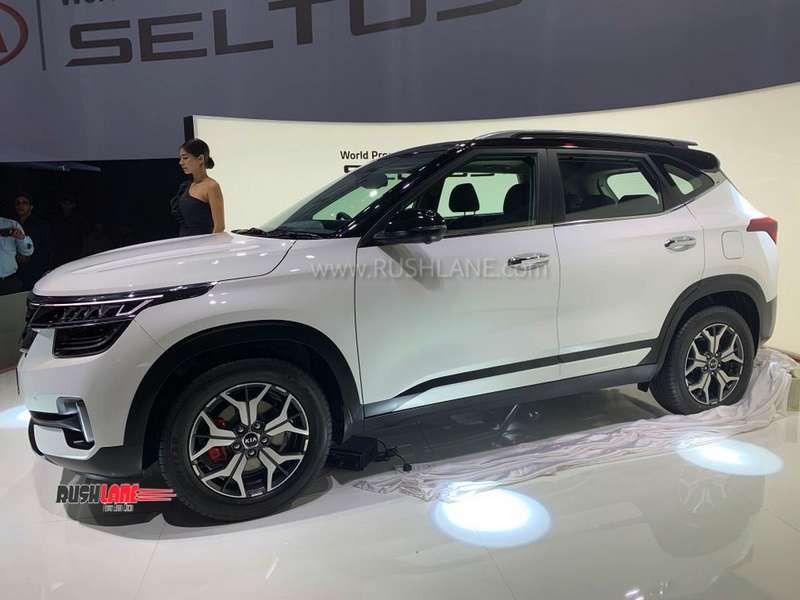 Kia Seltos mid-SUV had made its first public appearance as the SP Concept back in the 2018 Auto Expo, post which Kia did regularly reveal more details of the vehicle, however the car was unveiled formally for the first time today. The company will begin ops across 265 touchpoint across 160 cities, and has a gradual plan to expand its service network through 2020 and 2021. Kia India wills ell the Seltos overseas in Asia, Africa, and Latin America.

As far as looks are concerned, the Seltos comes with a very aggressive and sporty design, something which is common in most vehicles from Kia Motors. At the front, Kia has used the trademark Tiger Nose grille while the sleek LED DRLs add to the attraction quotient.

On the side, it is difficult to miss out the machine cut alloys which look good especially with the flared wheel arches. The sloping roofline adds to the Urban UV feel which the Seltos has. 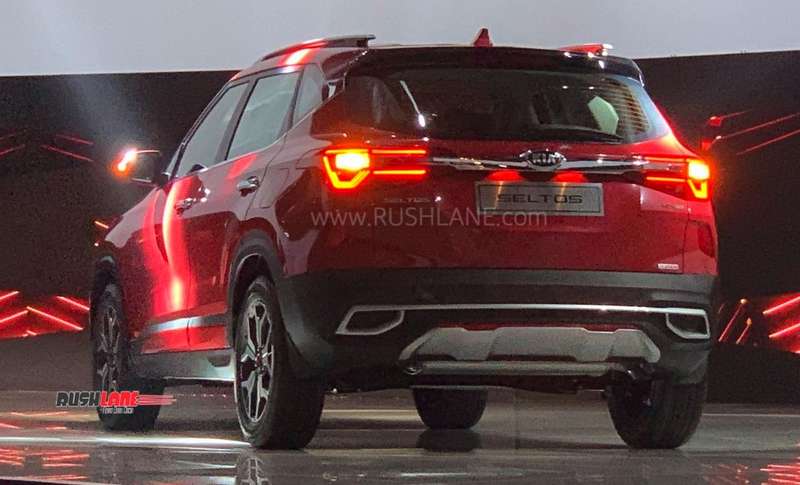 Kia Seltos mid-SUV connected car is feature loaded on the inside and gets connected car technologies, like the ones which we have seen on Hyundai Venue & MG Hector. To add to the premium quotient, there is a big 10.25-inch touchscreen infotainment unit, faux leather upholstery, 8″ HUD, and a 7″ multi information digital display unit in the instrument cluster.

Under the hood, Kia will be offering BS-VI compliant 1.5 litre diesel and petrol motors. Customers will have the freedom to choose between manual and automatic gearbox options. Transmission will include a choice of IVT, 7DCT, 6AT, and Manual (MT). Drive modes include normal, eco and sport. 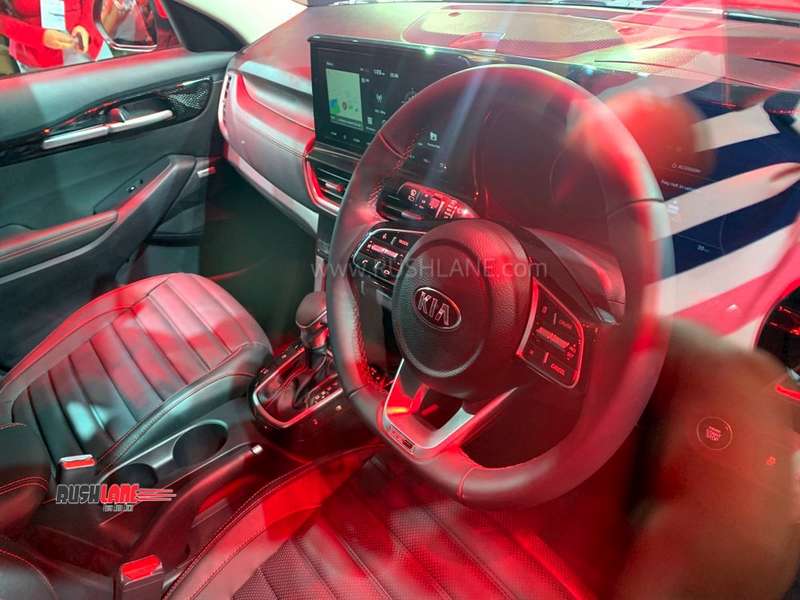 In addition to the 1.5 liter engine options, there will be a more powerful turbo motor in the form of 1.4 liter petrol engine. This too is BS6 compliant. Seltos to come with segment first 1.4 Turbo GDI with 7DCT transmission along with other diesel and petrol variants in automatic and manual options.

Power outputs of the engines are expected to be around the 120PS mark for normal motors, and about 150 PS for the GT Line motor. On the safety front, Kia Seltos mid-SUV gets ABS with EBD, adaptive cruise control, electronic parking brake and multiple airbags, and an SOS button to alert the call centre

Once launched, Kia Seltos mid-SUV will be entering a highly competitive segment. Major competitors for the SUV will be Hyundai Creta, MG Hector, Tata Harrier and Jeep Compass. Pricing is expected to be in the INR 10 – 16 lakhs range. 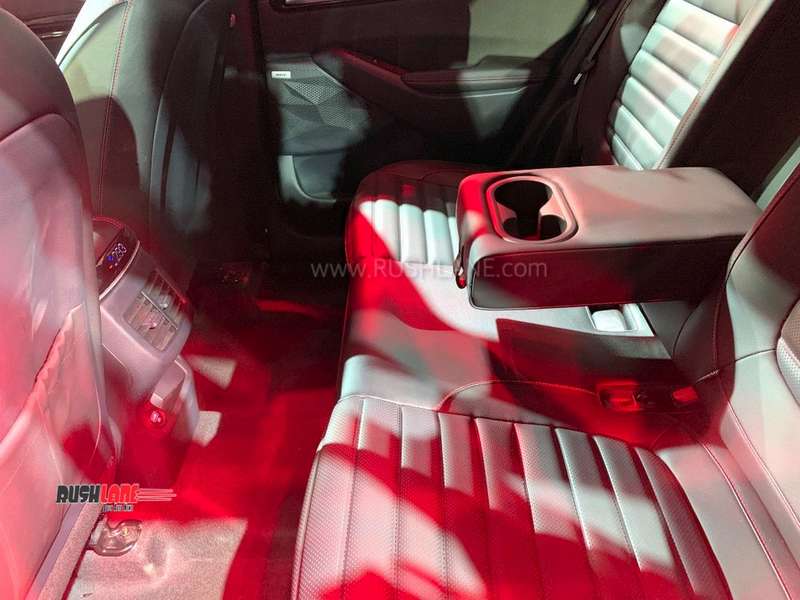 Talking about Kia Motors, the company is based out of Seoul, South Korea and is South Korea’s second largest automaker, after Hyundai. Coincidentally, Hyundai holds a minority shareholding in Kia Motors and Kia has some shareholding in Hyundai’s subsidiaries. The two South Korean firms also share multiple platforms for their vehicles globally though they majorly compete in similar segments. In India, both Hyundai and Kia will work separately, in terms of production, sales and service. However, they are expected to share technical know-how for upcoming products.

We are yet to get our hands on the Kia Seltos mid-SUV, however we have driven some of Kia’s vehicles in India. You may check out our review of some of their products here (i20 based Rio hatchback, Tuscon’s cousin – the Sportage SUV, Camry competitor – the Optima).