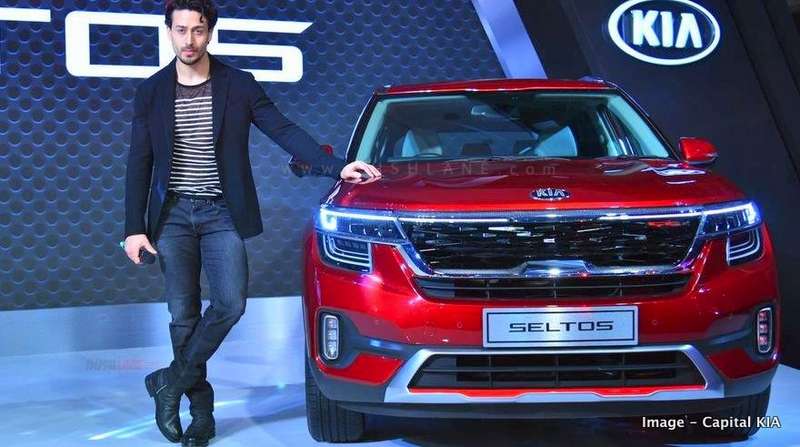 Kia Seltos is off to a dream start in India. Even after entering a highly competitive segment in India, it has managed to become the best selling SUV in the segment in its first month itself.

Launched last month, Kia Seltos was offered in a total of 16 variants divided over 3 engine options and 4 transmission options. If this was not enough, the company has now added two more variants to the line-up – all thanks to the high demand for the same from customers.

At the time of launch, Kia Seltos GT Line top variant, the GTX+ trim, was only offered with manual 6 speed transmission and that too only with a 1.4 liter petrol engine. Customers who wanted to buy Seltos, wanted the company to offer the GTX+ trim features with DCT gearbox as well as with diesel engine option. 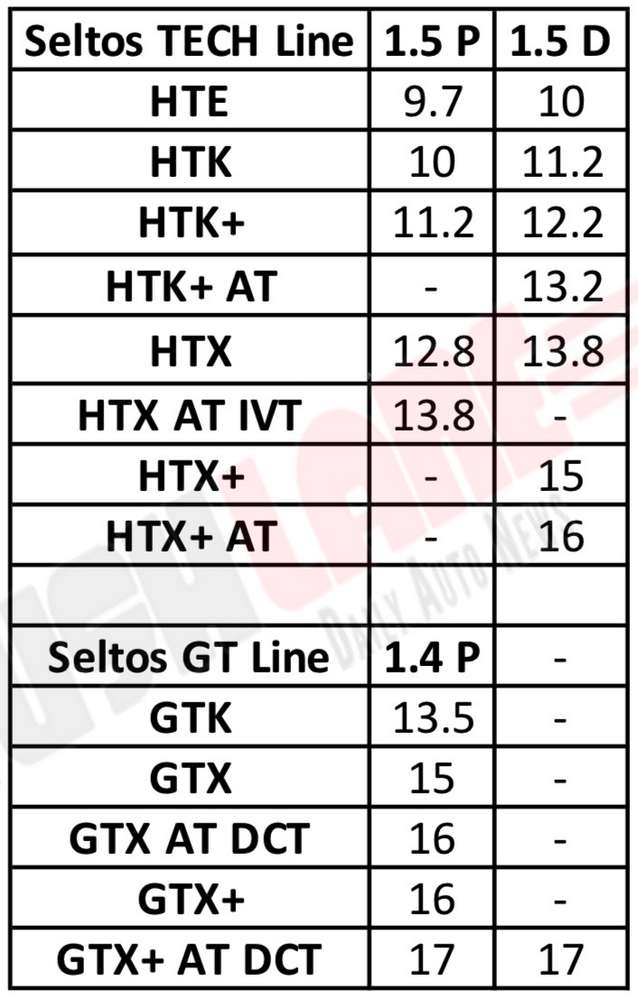 As per dealers, the demand for the top model with DCT and diesel was so high, that Kia India simply could not refuse. They have now finally launched the Kia Seltos GTX+ petrol 1.4 with 7 DCT and Kia Seltos GTX+ 1.5 diesel with 6 speed MT. Both new variants are priced at Rs 17 lakhs, ex-sh.

This makes the Kia Seltos top variant even more expensive than the MG Hector, which is a larger, more powerful and more feature loaded car of the two. MG Hector top petrol DCT variant costs Rs 16.78 lakhs while top diesel 6 MT variant costs Rs 16.88 lakhs. Below are the prices of MG Hector. All prices are ex-sh in lakhs. 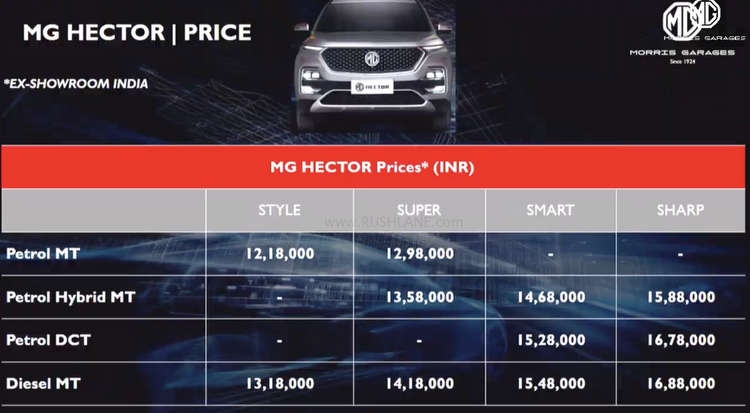 The Kia Seltos is a new brand in the country being Kia’s first car launched. It enters a highly competitive segment which has stalwarts like the Hyundai Creta. Top variants of the Seltos also have the Tata Harrier, MG Hector and Jeep Compass to contend with. In spite of all this, the Seltos has emerged as the best seller.

Unlike MG India, Kia has promised that they will never close bookings of the Seltos, which have now crossed the 35,000 mark. MG India had to close bookings (after the no crossed 28,000) as they have lesser production capacity as compared to Kia India.

In spite of Kia India plant having production capacity of 3 lakh cars per annum, the plant is not working at full capacity. Waiting period on a Kia Seltos ranges from 2 months to 4 months, depending on the model and city.