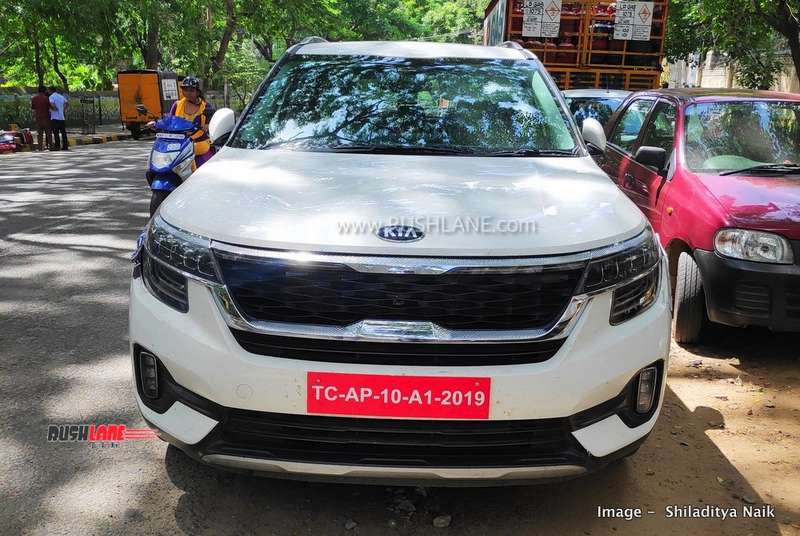 Scheduled to be launched on August 22, Kia Seltos has grabbed everyone’s attention and we already know quite a bit about the SUV.

However, Seltos packs in a lot more stuff that will be officially revealed on the day of launch. Here are some of the first-in-class features that make Seltos truly unique and a viable option for people planning to buy an SUV. 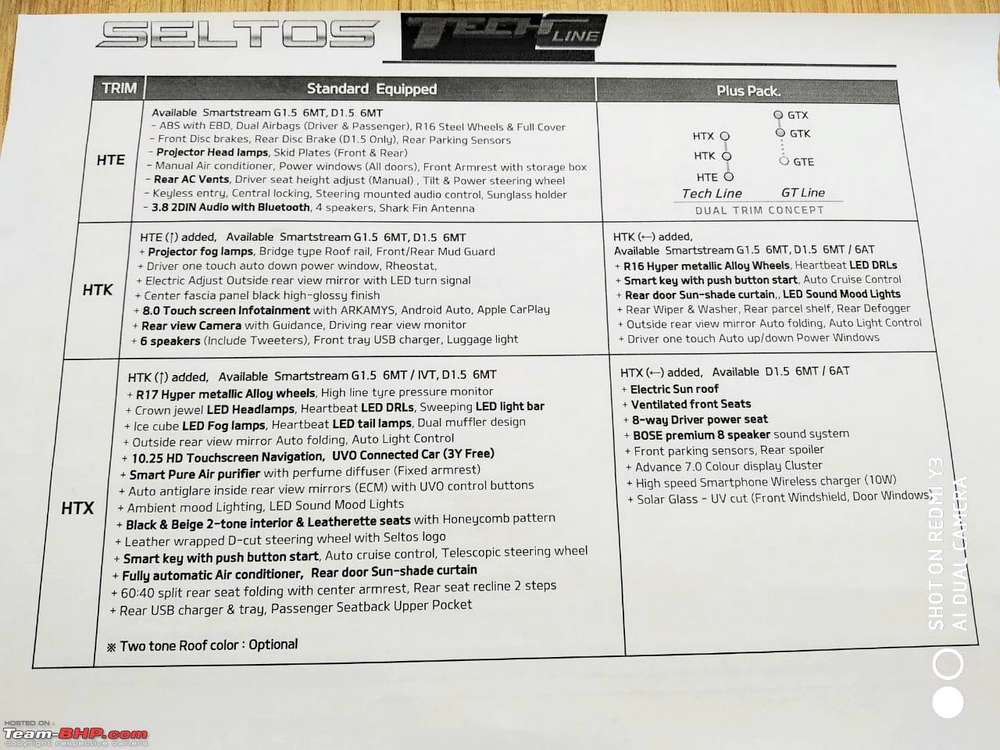 Design – As an extension of its LED headlamps and Heartbeat DRLs, Seltos comes with integrated LED lightbar on the grille. This gives the SUV a trendy look, a must have feature in this highly competitive segment. Lightbar on grille is usually available as an aftermarket accessory, but Kia is offering it as a factory-installed unit. Currently, no other SUV in the country offers this feature.

Interiors – In cars and SUVs, touchscreen is often axed in base variants of the model to achieve a competitive price point. However, this trend is set to change with Seltos, as the SUV will be offering touchscreen with all its variants. 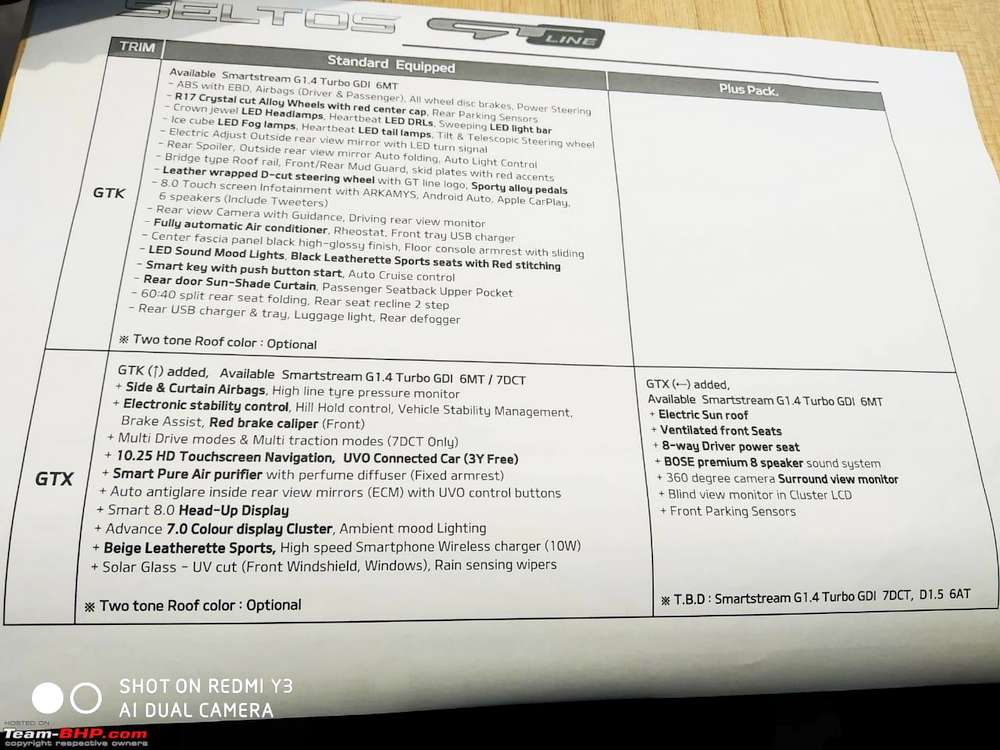 Engine – Seltos will be offered in two petrol and one diesel options, mated to either a 6-speed manual or automatic transmission. The most powerful engine will be the 1.4-litre turbocharged petrol unit that generates max power of 140 bhp and max torque of 242 Nm. This variant of Seltos can touch 0 to 100 kmph in just 9.7 seconds, making it the fastest SUV in this segment in India.

When launched, Seltos will rival the likes of Tata Harrier, MG Hector, Hyundai Creta, Renault Captur and Nissan Kicks. Bookings are now open for Rs 25,000 and test drives are have commenced at select dealerships.

Seltos is being manufactured at the company’s facility in Anantpur, Andhra Pradesh. According to latest reports, Seltos could be launched in the price range of Rs 9.99 lakh to Rs 14.99 lakh, ex-sh.