Kia has no plans to launch small car – Focus on SUV, MPV for India 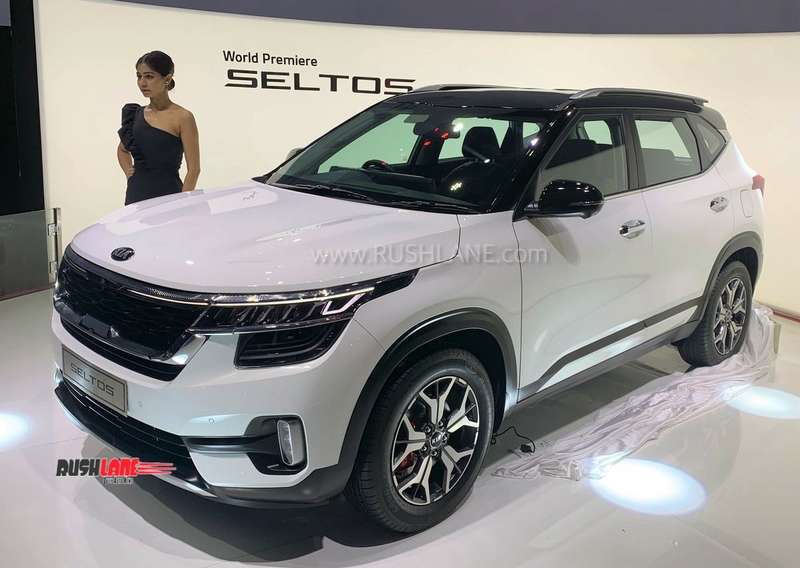 It may sound counter intuitive for most, but Kia Motors is certain that it is going to stay away from the massive Indian small car market, at least for the time being. The small car space in our market has been steadily shrinking as more and more first time car buyers jump directly to B-segment models, thanks to easy availability of financing.

During an interaction with Economic Times, Kia Motors India’s President H W Park (former MD Hyundai Motor India) stated that latecomers cannot compete with well established rivals like Maruti Suzuki and Hyundai in the small car segment. He added at though the sub-compact car segment in quite large in India, the competition is too fierce and that puts immense pressure on the cost structure.

Basically, Kia Motors is looking to avoid a head on battle with formidable rivals at their own backyard. That is why the Korean automaker opted to start its Indian account by entering the less crowded yet promising compact SUV segment. The Kia Seltos marks the beginning of a product onslaught which will primarily focus on MPVs and SUVs. 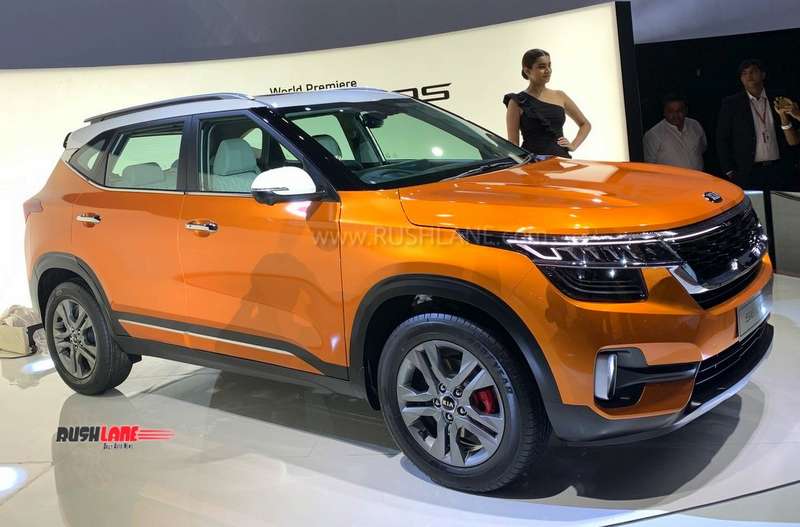 The top official stated that if there is room, Kia may look at the passenger car segment (read small cars and sedans) in the future. Speaking about Kia’s short term goals, Mr. Park revealed that India could be one of the company’s top 5 markets globally in next three years (by 2022). This target would be achieved if the automaker manages to sell 3 lakh units per annum (a market share of 5%). Moving forward, he hopes that India will become one of top 3 markets for Kia.

Staying away from the small car segment will not only spare Kia from challenging battles with the stalwarts but it will also help the brand establish itself in the mid-premium spectrum of the Indian auto market without having to worry about brand dilution.

The Kia Seltos is expected to be followed by another SUV in about six months’ time. The company is aiming to have four to five products in its portfolio in 18-24 month period. Unlike most other new OEMs in India, Kia could benefit from Hyundai’s rich experience and deep understanding of the market.