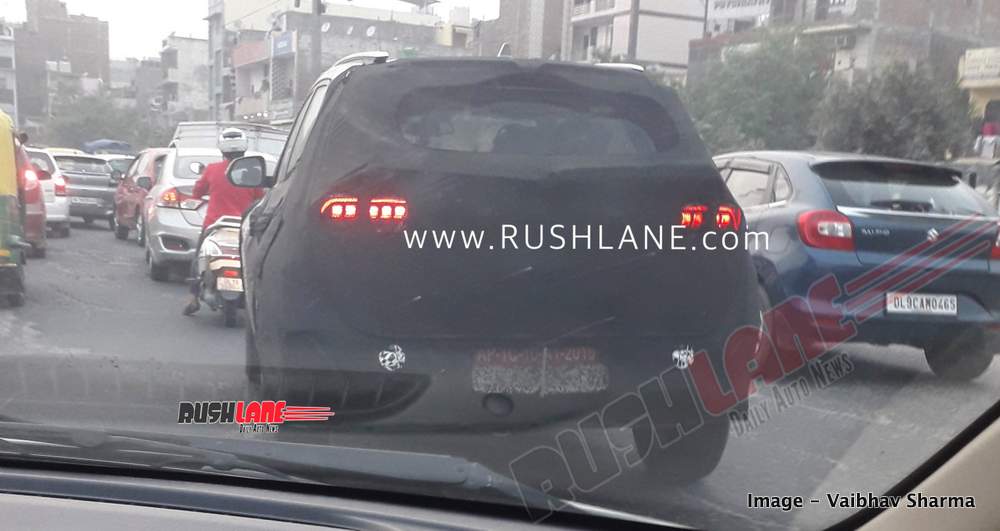 With over 50,000 bookings for the Seltos in such a short time (and that too during a bad slowdown), Kia couldn’t have asked for a better start for its Indian innings. The South Korean automaker is gearing up to build up a strong portfolio in the country by introducing the Carnival MPV (Toyota Innova Crysta rival) and following it up with a sub-4m compact SUV.

Reportedly codenamed Kia QYi (Seltos codename was QXi), the sub-4m mini SUV has been spotted testing in India for the first time. The images were clicked by automotive enthusiast Vaibhav Sharma. The AP license plates indicate that it is indeed a Kia prototype.

A few days ago, a similar test mule was spotted in Delhi. But at that time only the rear view of the car was clicked, which led us to believe that it is the new gen Hyundai i20 Active. But, this time, there is a side view also available, which confirms that it is not the new gen i20, but a different car. 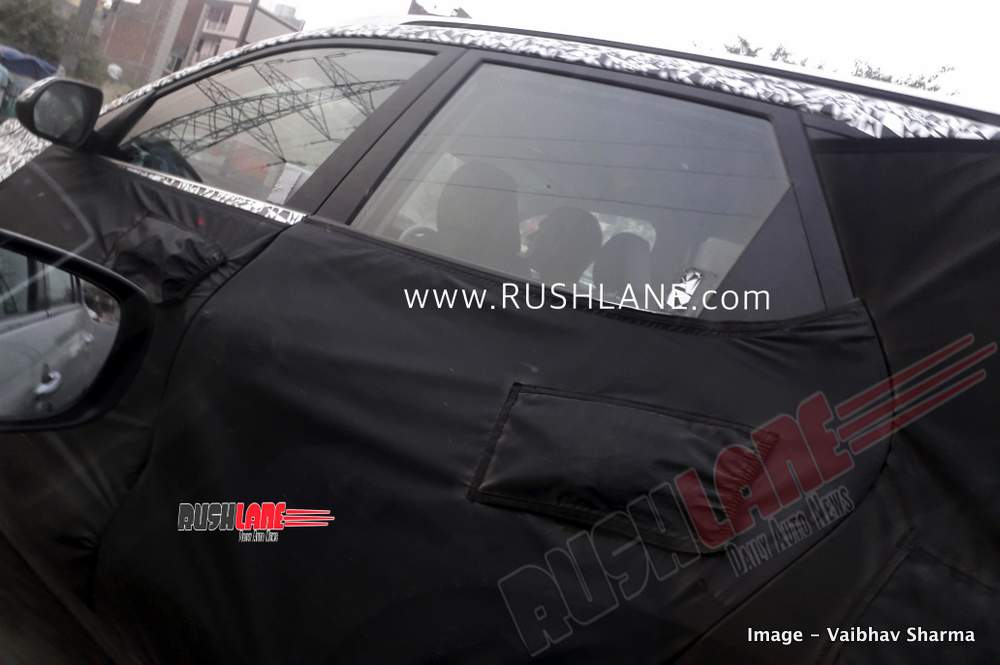 Underneath the thick disguise and camouflage, the prototype appears to be featuring production ready body-panels and lighting. Expected to be launched sometime in the second half of 2020, the compact crossover is likely to make its world premiere at the upcoming Auto Expo.

Nothing much is known about the Kia QYI as of now but it is reasonable to assume that it will be sharing its underpinning with its sister car, the Hyundai Venue. Hyundai has heavily localized this platform in India and this would make things a lot easier for Kia. However, by the looks of it, the Kia derivative will not be a badge engineered product.

The prototype features distinct design elements and has nothing in common with the Venue. The only noticeable features are horizontal LED taillights, generous greenhouse and silver roof rails. We expect the front fascia to feature typical Kia nose, complete with bold grille and LED headlights. The interior too is expected to be sufficiently different from that of the Venue but equipment level would be comparable.

As far as the powertrain lineup is concerned, we expect the Kia mini SUV employ the same set of units that power the Hyundai Venue, but with BS6 compliant. In the interests of positioning its crossover slightly above Venue, Kia could choose to give the entry level 83 hp 1.2-liter naturally aspirated petrol engine a miss. The 120 hp 1.0-liter turbocharged petrol motor with 6-MT/7-AT will almost certainly be on offer. The 90 hp 1.4-liter diesel motor with 6-MT is also a strong candidate.

The new mini SUV would help Kia expand its audience base significantly. With right pricing and equipment, the upcoming SUV has the potential to become an important volume puller for the brand. Once launched, it will rival the likes of Maruti Brezza, Hyundai Venue, Tata Nexon, Ford EcoSport, etc in the sub 4 meter SUV space. Expect prices to be in the region of Rs 7-12 lakhs, ex-sh.