With the unveiling of Sonet, one thing that Kia Motors has made it very clear is that the new sub-compact SUV is going to set new benchmarks in its segment

While competition in the sub-4 metre space is already fierce with the presence of Hyundai Venue, Tata Nexon, Maruti Brezza and Mahindra XUV300 among others, Kia has taken the game a few notches higher with many first-in-class offerings.

When it comes to features, it is the Hyundai Venue which seems to be the undisputed king in this segment. However, its South Korean cousin- Kia Sonet has an extended equipment list which will surely make it the leader in this sub-compact SUV space. Not only Venue, Sonet has multiple new features which gives it an edge over its rivals. Here are Kia Sonet Top 10 Features vs Venue, Brezza, Nexon, XUV300, EcoSport. 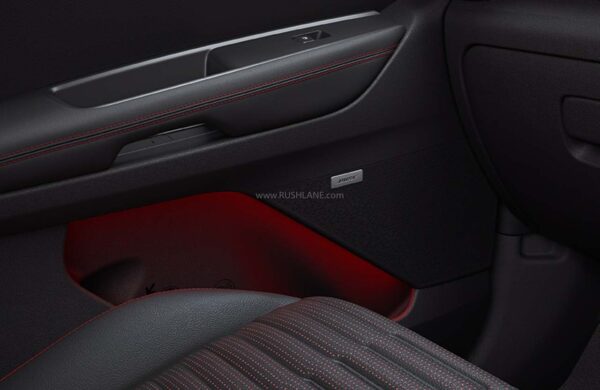 Music forms a key aspect during car travel, especially for the young generation. That’s why keeping the preferences of youth in mind, which is Sonet’s target audience, Kia has made sure that the people on board have best in class musical experience. Hence it is offering a premium 7-Speaker system from Bose which is again first-in-class. No other car in segment comes with Bose system. 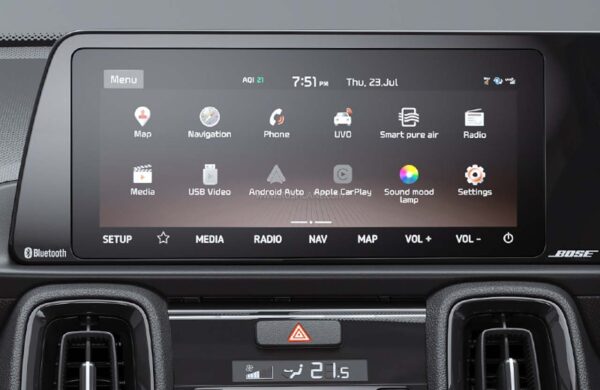 The 10.25-inch touchscreen infotainment system is by far the largest in the segment. It has been borrowed from Sonet’s elder sibling- Seltos. As of now, the largest touchscreen in this segment is offered with Venue, which will soon change. Kia Sonet touchscreen is equipped with UVO in-car connected technology, navigation, Apple Car Play and Android Auto compatibility. 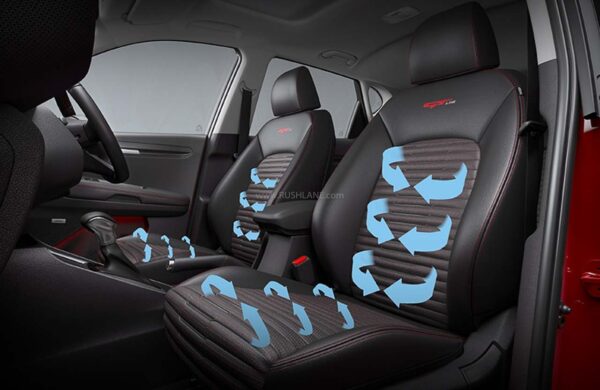 Another premium feature which has trickled down to the Kia Sonet is the ventilated seats for the driver and co-driver. For a country like India, which experiences typical subtropical climate most of the year, ventilated seats might be a very strong temptation for those who don’t like to sweat and enjoy a pleasant drive. 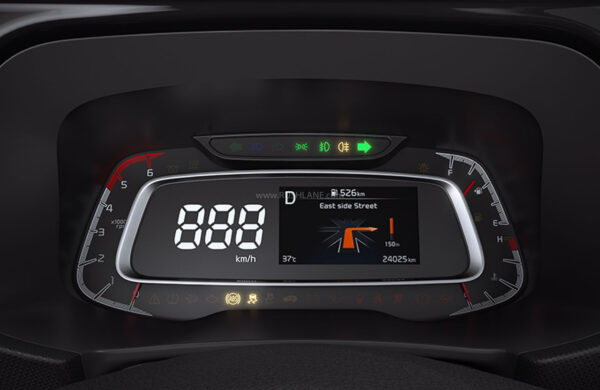 The driver information centre or instrument cluster is a large one measuring up to 4.2 -inches. It displays multiple levels of information and is completely digitised. Kia claims that this is the most advanced MID on offer in the segment. 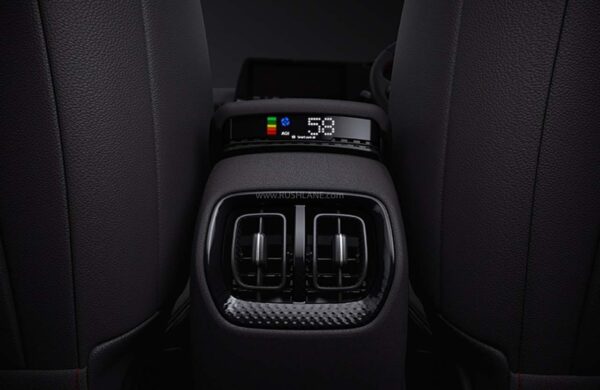 Some time ago an air purifier in cars was only considered for the luxury segment but now, with the corona virus pandemic around, it has become a must have feature. While this feature is also present in Venue, the Sonet adds on it by offering an integrated Virus Protect system (which is first in segment). 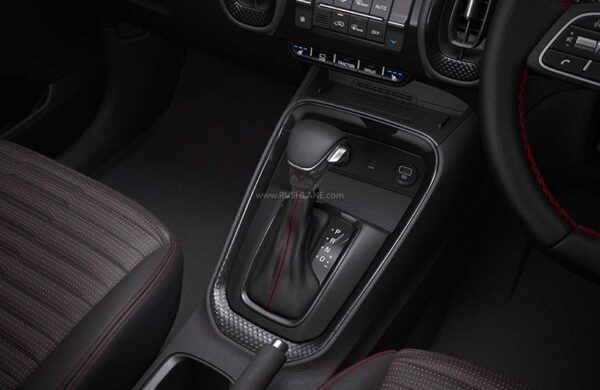 The powertrain options are the same as that offered in Venue. Both the petrol units- 1.2-litre naturally aspirated unit and 1.0-litre turbo GDI engine and the 1.5-litre diesel engine are offered in Sonet. It is the number of options in gearboxes which increases the choices of customers. While the 5-speed manual, 6-speed manual, 7-speed DCT and the recent inclusion of the iMT gearbox are offered in Venue, the Sonet adds a 6-speed automatic gearbox to the upcoming SUV for its diesel unit for the first time in this segment.

This is equivalent to traction control which is used primarily when a vehicle goes off tarmac into undulated surfaces. It was previously offered in higher segment SUVs and none of Sonet’s compatriots offers this feature. The Grip Control is also borrowed from Seltos and is exclusive to the Sonet GT line.

The Crown Jewel Headlamps’ design is being applauded by everyone. The headlamps complemented by its signature ‘Tiger-nose’ grille accentuate the angry menacing look of Sonet. The LED headlamps accompanied by LED DRLs and the side-turn indicators integrated into the setup makes it look very attractive.

Not many SUVs in this segment offer front parking Sensors. The Kia Sonet comes with this feature. This feature is found to be extremely useful in order to avoid any collision when one needs to park his/her car in tight spaces.

While one can start/stop the engine remotely by using the smart connectivity tech of UVO app, Kia also gives us the option of starting the vehicle via remote button of its Smart key. Kia is pampering its prospective buyers with all sorts of convenience. Below is a brief look at the top 10 features Kia Sonet offers in comparison to its rivals.