Kia Motors’ Indian manufacturing facility which is coming up in Anantapur, Andra Pradesh, would become operational in early 2019. Soon after the factory goes on stream, the South Korean automaker will kick start its Indian innings with an all-new compact crossover SUV which was previewed by the SP Concept at 2018 Auto Expo.

The crossover, codenamed SP2i, is based on a platform which will also underpin the next generation Hyundai Creta. The prototypes that were spied in Korea, and later in India, indicate that the production model is essentially a mildly watered down version of the SP design concept. 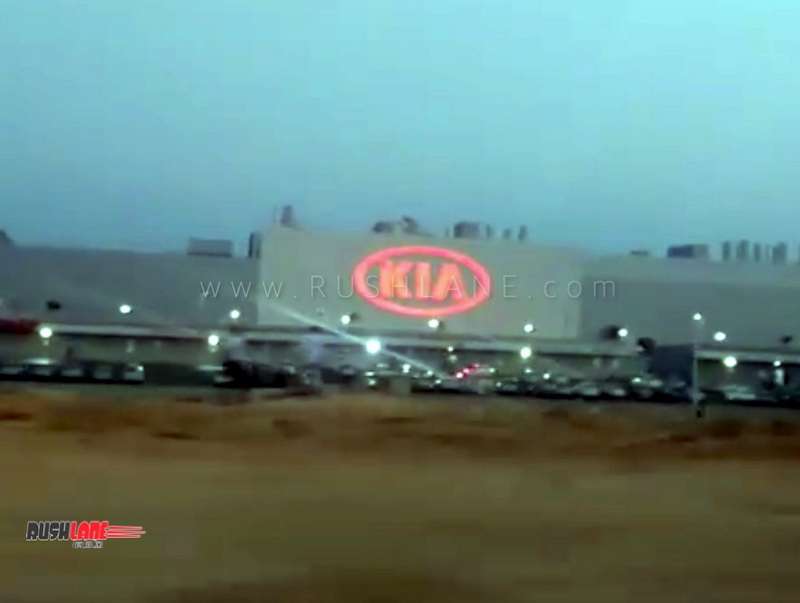 The Creta rival will sport Kia’s instantly recognizable Tiger Nose grille, a tight fitting roof, and a bulbous rear fascia. If Kia’s international portfolio is anything to go by, expect a well built all-black dashboard.

The Kia SP2i is reported to be offered with turbocharged petrol and diesel engine options. The petrol would dish out 115 PS while the diesel would have 118 PS on tap. Both manual and automatic transmissions are expected to be on offer.

If the maiden product takes off well, Kia may even introduce a 7-seat version in the future (the heavily localized platform is compatible with an extended variant). Kia Motors India is expected to introduce the SP2i at an attractive price point.

The Anantapur manufacturing plant which has an annual production capacity of 3,00,000 units per annum will roll out a new product every six months for the next three years in a bid to build a strong and comprehensive portfolio. The next Kia product to be launched is likely to be a sub-4 meter SUV which will be closely related to Hyundai QXi (codename). The small SUV is slated to debut at 2020 Auto Expo and will rival the likes of Maruti Vitara Brezza, Tata Nexon, and Ford EcoSport.