As production run of Koenigsegg Agera comes to an end, the Swedish automakers bring in two special edition models named Thor and Vader.

Two final Agera units have been named Thor and Vader. The two sportscar have been produced at the Koenigsegg factory in Ängelholm, Sweden, and head to customers in Germany while they will also be on display at 2018 Goodwood Festival of Speed in England being held from 12-15th July 2018. 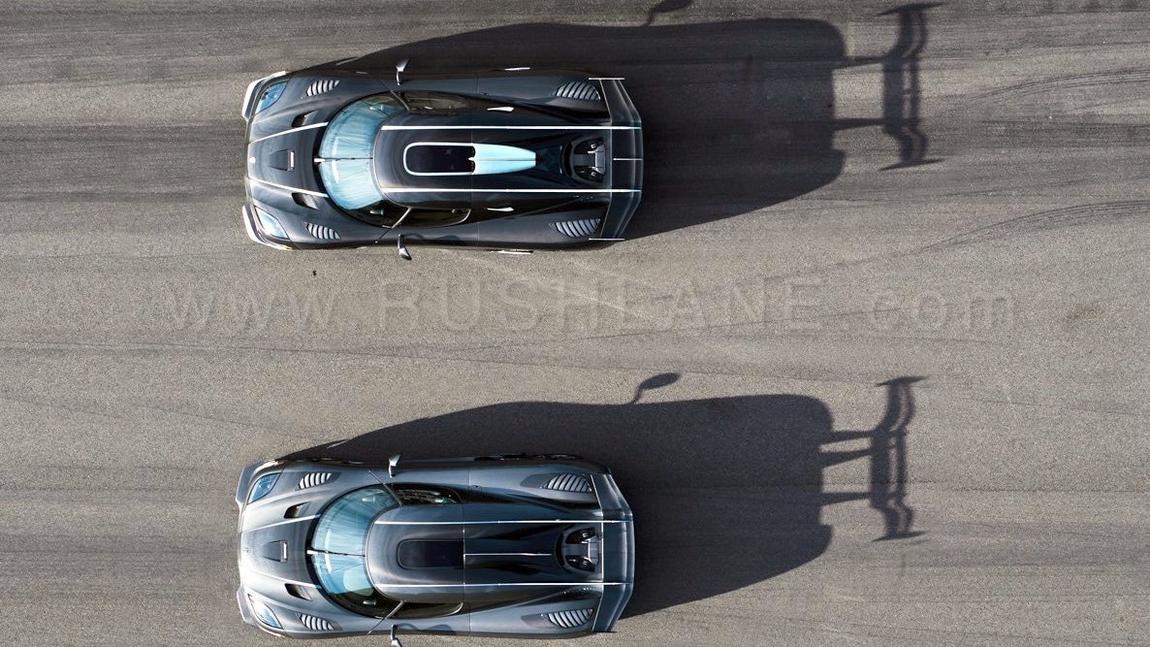 Koenigsegg Agera Thor and Vader are based on the Agera RS. Thor receives a clear carbon finish with diamond flake finish on sections of its body. It also boasts of large Le Mans style central fin which will augment stability at higher speeds and it will also sport a Koenigsegg active aero agenda.

Design elements on the Vader, which is finished in a clear carbon with diamond flakes, includes two small rear winglets with white gold detailing. It receives a larger rear spoiler. Both these final edition models receive front winglets and larger front and rear spoilers.

Koenigsegg Agera Thor and Vader also feature the 1,360-horsepower twin-turbo V8 from One:1. This is a 5.0 liter V8 twin turbo engine offering 1341 hp power. This same engine on the Koenigsegg Agera RS broke 5 world records on a stretch of public road in Nevada. The car reached a top speed of 457.94 kmph making it the fastest car in the world.

While both these cars head to the Goodwood Festival of Speed later this month, the company is also planned to reveal the successor of Agera at the 2019 Geneva Motor Show.