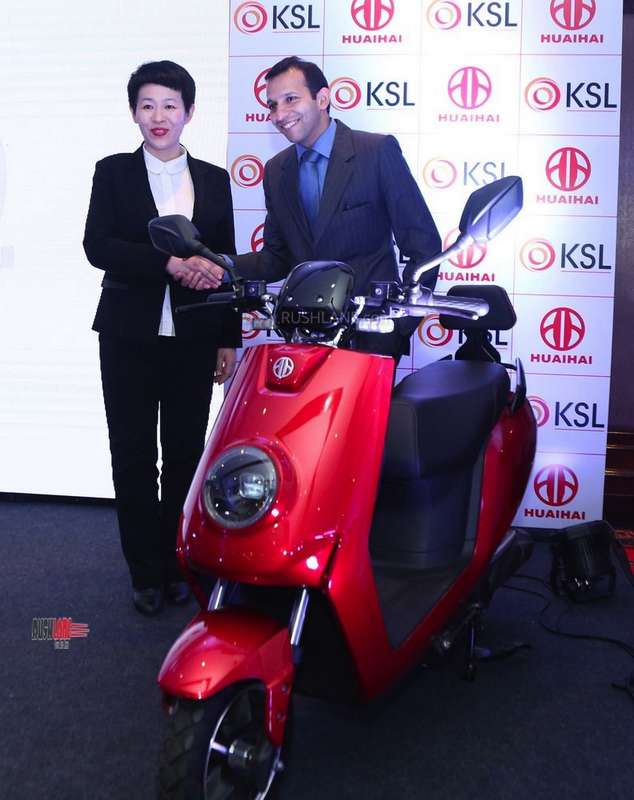 Kolkata based KSL Cleantech Limited, formerly known as Kirti Solar Limited, has entered into an alliance with China’s Huaihai Holding Group for the manufacture of electric two and three wheelers. These vehicles will be launched in both passenger and commercial segments. They will be introduced into India in a phased manner over the next 12-36 months.

Into the expansion of this electric vehicle business, the company has plans to invest Rs.200 crores over the next 3 years while manufacturing will be set up along with an assembly unit in India.

Plans are afoot to launch country wide sales with vehicle development, distribution networks and marketing and brand building. KSL Cleantech has its assembly unit in Kolkata with capacity of 10,000 units per month. 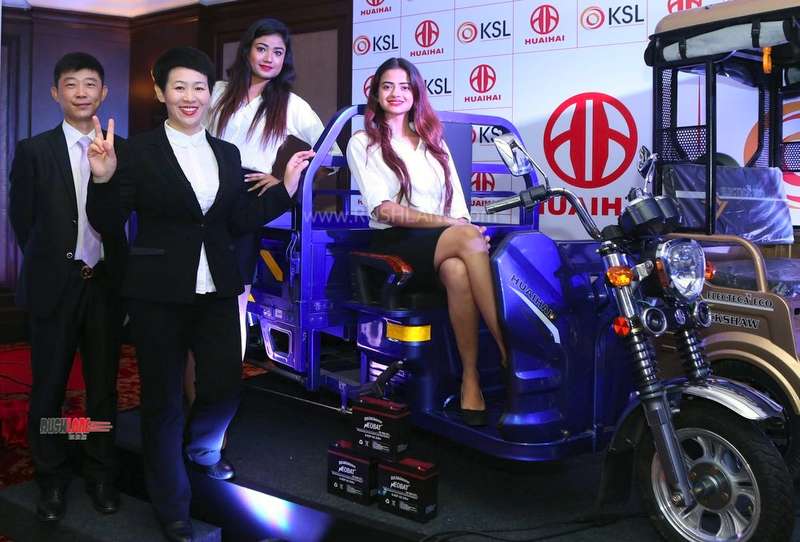 Dhiraj Bhagchandka, Managing Director, KSL Group, notes, “The JV shall bring together the strengths of both the companies, harnessing full the potential of Huaihai’s manufacturing and R&D expertise combined with the experience, resources, knowledge of KSL Cleantech in India.”

Cathrine Xing, Director, Huaihai Holding Group & GM for International Business, avers, “Huaihai group has decades of experience & market leadership position in electric two and three-wheelers globally. Through our exclusive joint venture with KSL Cleantech, we now plan to leverage our expertise in design & development, sales & service of these vehicles for the Indian market. Huaihai has already ventured in the electric four-wheelers category in China & we will also explore this range of vehicles for the Indian market in the future.” 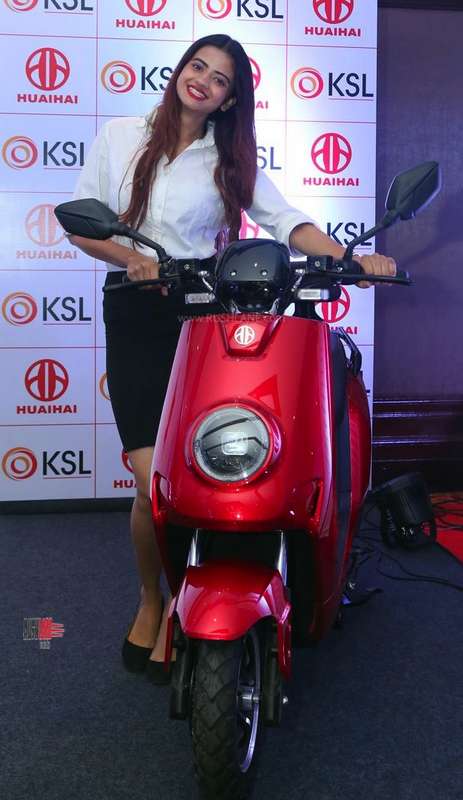 The current market share for electric two wheels is at 50,000 units per annum going up to 1,00,000 units of electric three wheelers. Huaihai KSL, as this new joint venture will be called, has plans to sell around 1,00,000 units over the next 3 years.

Cathrine Xing, Director, Huaihai Holding Group & GM for International Business has also said that the company has already ventured into the electric 4 wheeler segment in India and is planning a range of such vehicles for launch in India which is expected to go up to about 125 million by 2030.