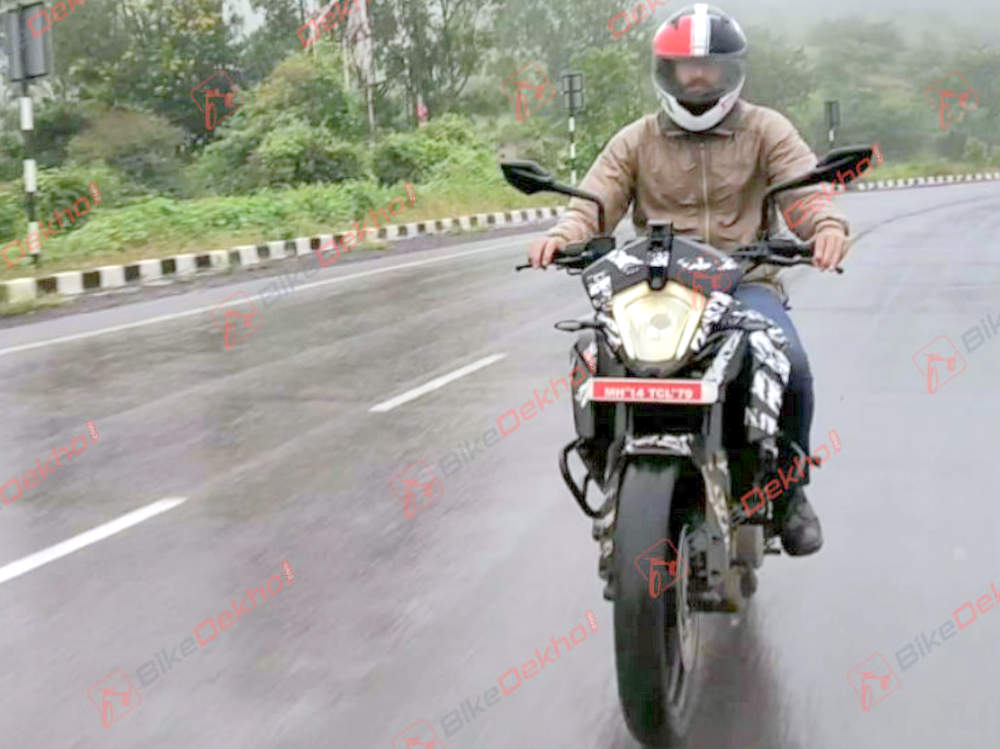 The soon to be launched KTM 250 Adventure bike has been spied on test once again. However, its most recent sighting has drawn attention to certain design elements that could be making its way on to the entry level adventure motorcycle.

For starters, the new KTM 250 Adventure gets a headlamp with a halogen bulb as is also seen on the 250 Duke. In terms of design, it sports a striking similarity to the 390 Adventure, which will be launched in Dec 2019, at the IBW. Just like the Duke and RC series, KTM will be using their ADV range – same overall design, chassis and mechanicals, but different engine.

Expect the new KTM 250 ADV to feature a TFT display with Bluetooth connectivity, as is on offer with the 390 Adventure. The prototype most likely sports 19” wheel in the front and 17” wheel at the rear. It also gets a luggage rack at the rear, a reworked exhaust system. 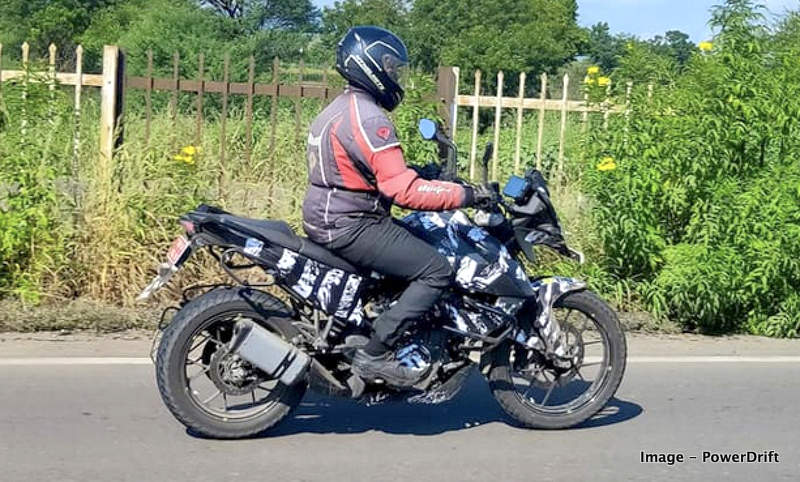 The riding position appears to be more upright as compared to that seen on the 250 Duke. The 250 Adventure will get its power via the same 249cc, single cylinder, liquid cooled engine that does duty on the 250 Duke.

This engine offers 30 hp power and 24 Nm torque and gets mated to a 6 speed transmission. However, compliance to BS VI emission standards could see some change in performance figures. Power output may also be tuned differently, as this will be an off-road adventure / touring motorcycle.

Both KTM adventure motorcycles will be manufactured in India, at the Bajaj plant near Pune. It is from here that the two bikes will be exported across the world. This will allow the company to price the two bikes aggressively, and deliver a value for money proposition to their buyers.

With demand for adventure motorcycles on the rise, more and more companies are launching ADVs in the entry segment. After initial hiccup, sales of Royal Enfield Himalayan have picked up. Sales of Hero Xpulse 200 are also on the rise.

And all these sales are increasing at at time when the overall auto industry is registering a slow down. Hero is offering discounts on all their motorcycles, except Xpulse 200, this shows that the bike is in good demand. KTM aims to eat market share of ADVs with their two new entrants – 250 and 390 in the near future.