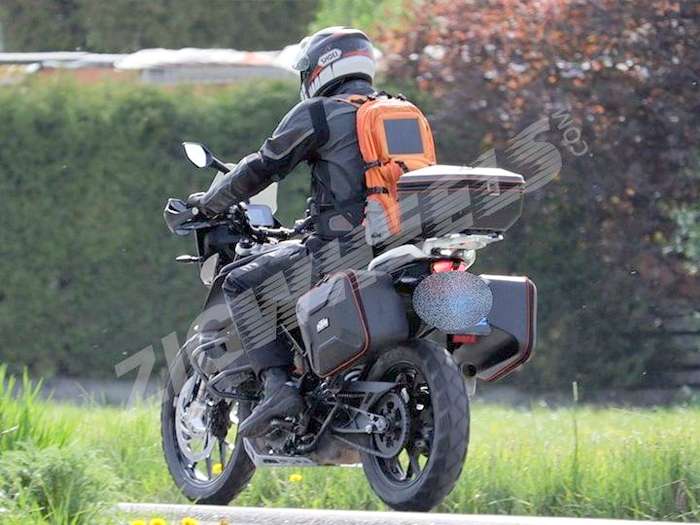 KTM plans launch of the new 390 Adventure in India sometime in 2019. It will mark the company’s entry into a niche premium dual sport segment and cater to the demands of a new section of buyers in the country.

KTM 390 Adventure will be the smallest adventure bike from the Austrian brand. It will be sold along with KTM Duke and RC range globally. In India, it will offer some serious competition to both Royal Enfield Himalayan and recently launched BMW G310GS. 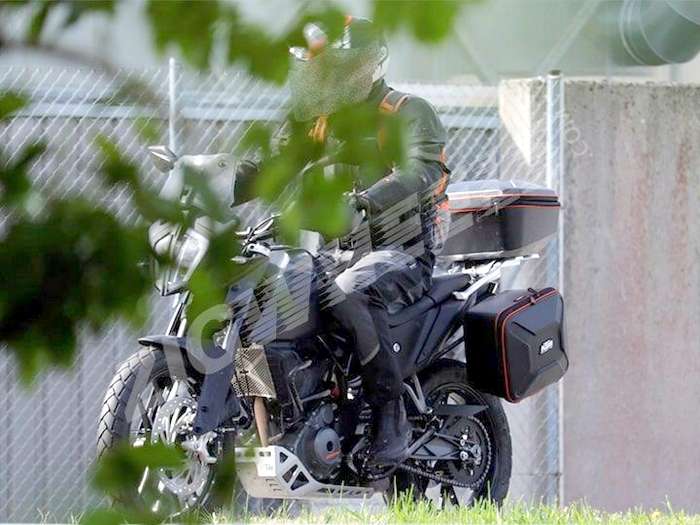 KTM 390 Adventure features headlamp setup similar to Duke 390. Even the instrument cluster is borrowed from Duke 390. It is all digital, and comes with Bluetooth pairing. Fuel tank is larger in size, seats are longer as compared to D390, suspension is USD in front with longer travel, rear setup is adjustable monoshock.

Powering the 390 ADV will be Duke 390’s single cylinder 373 cc engine. This engine delivers about 44 PS and 37 Nm currently. But on board the ADV 390, it might deliver power and torque differently as it is a tourer / off-roader, unlike the D390, which is tuned for the track. More details will be revealed once the bike is launched. Expect launch price to be in the region of Rs 2.7 lakhs, ex-sh.