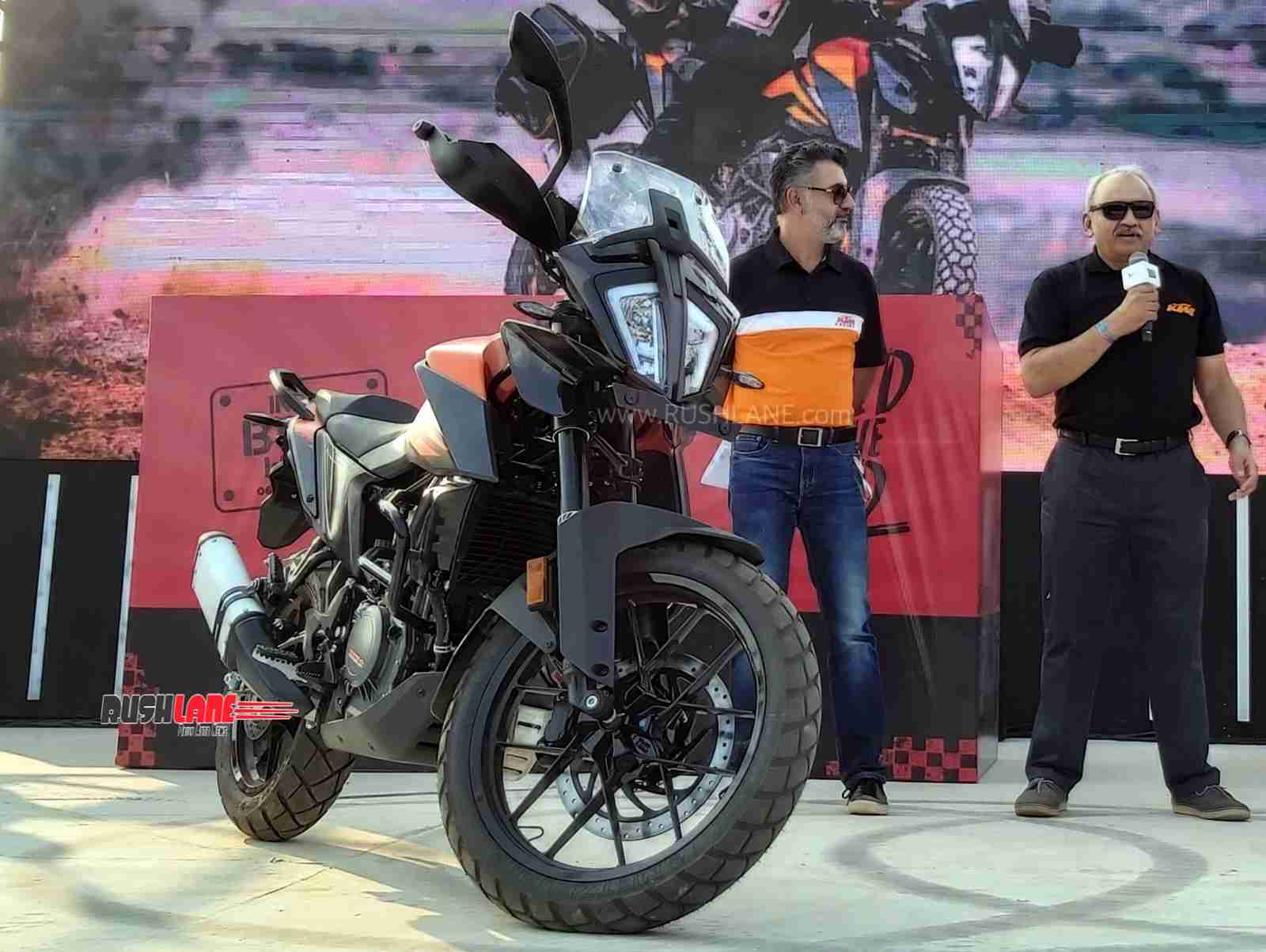 The much anticipated KTM 390 Adventure finally made its Indian debut at the recently concluded India Bike Week 2019. In one of its recent press releases promoting its latest creation in the country, the Austrian premium motorcycle brand took an indirect jibe at the 390 Adventure’s primary rivals.

The official press release states, “KTM sees a strong opportunity for Adventure 390 to create and grow the adventure motorcycles segment in India. The current offerings in the market are either underpowered or struggling with basic technology and reliability issues.” Though no names were named, it is obvious that KTM is referring to the Royal Enfield Himalayan and BMW G 310 GS.

Many Royal Enfield Himalayan owners have reported reliability issues. Headlight / tail light / blinkers falling off, speedometer not working, rusting, spokes breaking, some even stating that the chassis broke while riding. Though Royal Enfield never accepted the faults, they have been updating the bike regularly, and the Himalayan sold today is of far better quality, as compared to the ones sold in initial year or two. 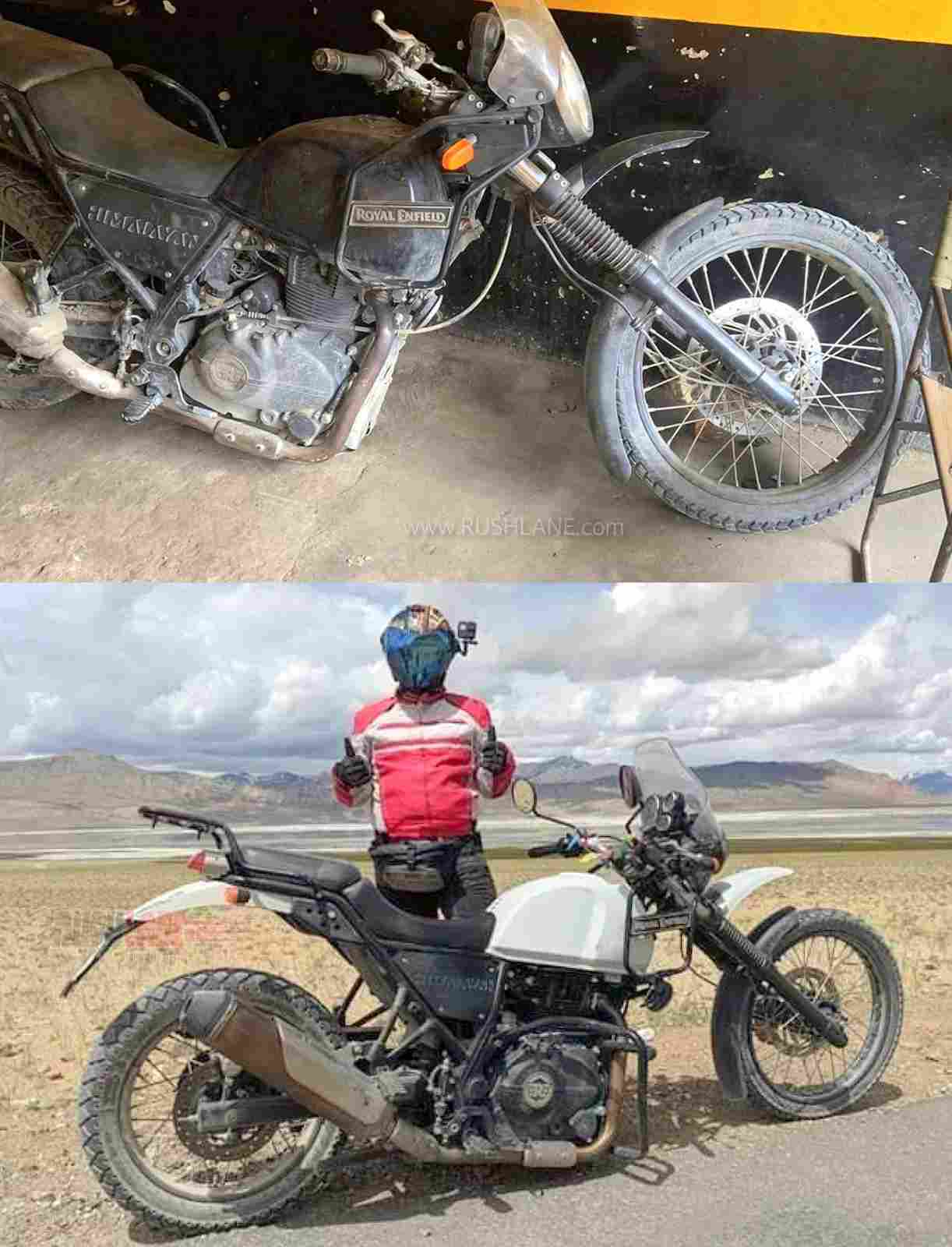 BMW G310GS retails at a pricing of Rs 3.5 lakhs. For a 313 cc, single cylinder motorcycle that generates 34 PS and 28 Nm, enthusiasts do believe this is an under-powered machine. KTM is expected to price the 390 Adventure quite aggressively to undercut the BMW. With 43 hp on tap from the familiar 373 cc single-cylinder liquid-cooled engine, it will be the most powerful offering it its segment when it goes on sale sometime next year.

The medium displacement adventure tourer is expected to make a huge splash in the segment, taking the fight directly to the Himalayan. The pricey BMW G 310 GS will be its primary rival on the global stage but in India, KTM will have a clear price advantage.

To be made at Bajaj’s Chakan facility for global consumption, the KTM 390 Adventure, as the name suggests, is a close relative to the Duke and RC 390. The motorcycle is underpinned by a trellis frame which is derived from the KTM 450 Rally so one can expect good off-road capability. The WP Apex telescopic front fork has a travel of 6.7 inches while the rear WP Apex monoshock (pre-load adjustable) has a travel of 7 inches.

The 390 Adventure employs 19-inch wheel at the front and a 17-inch unit at the rear. The wheels are wrapped with Continental TKC 70 tyres. Braking system comprises 320 mm front and 230 mm rear disc from Bybre, combined with Bosch dual-channel ABS system.

The feature highlights of the KTM 390 Adventure includes a slipper clutch, ride-by-wire system, a fully digital colour dashboard with Bluetooth connectivity (riders can manager calls, music and navigation through a Smartphone app), traction control and so on. The KTM 390 Adventure is expected to be launched in India in the first half of 2020.