This highly anticipated KTM 790 Adventure R is a middleweight adventure model that is being developed along with the Dakar winner KTM 450 Rally bike. It will sit above the KTM 390 Adventure motorcycle which will be launched in India next year – confirmed by Bajaj. 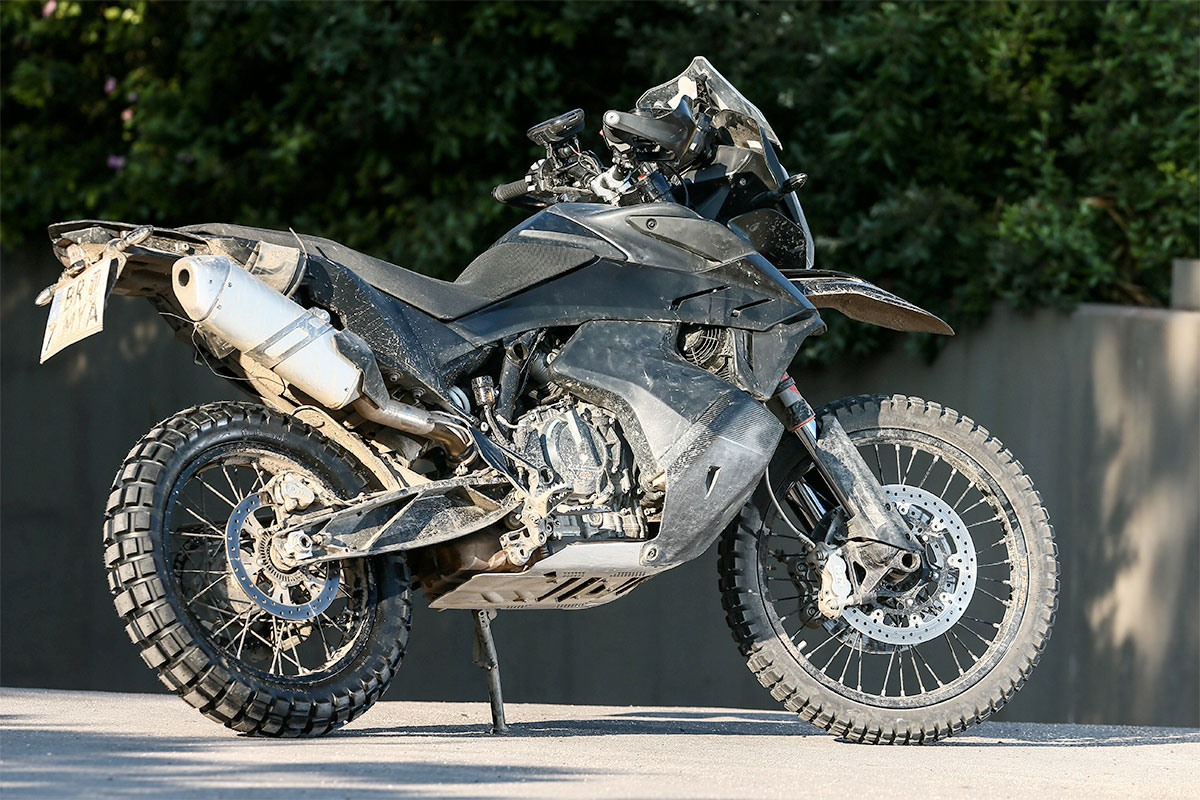 Showcased in prototype format, 2019 KTM 790 Adventure R will come in with features borrowed from the 790 Duke. These would include cornering ABS, multi level traction control, ride-by-wire throttle and riding modes. It will also receive long travel suspension and fully adjustable WP forks in the front and WP PDS monoshocks at the rear.

The adventure bike will also be seen with better ergonomics with adjustable foot pegs and handlebars, a low slung fuel tank for better center of gravity, a low seat height and increased ground clearance. The KTM 790 Adventure R will sit on 21” front and 18” rear wheels fitted with knobby tyres to tackle off road conditions with ease. 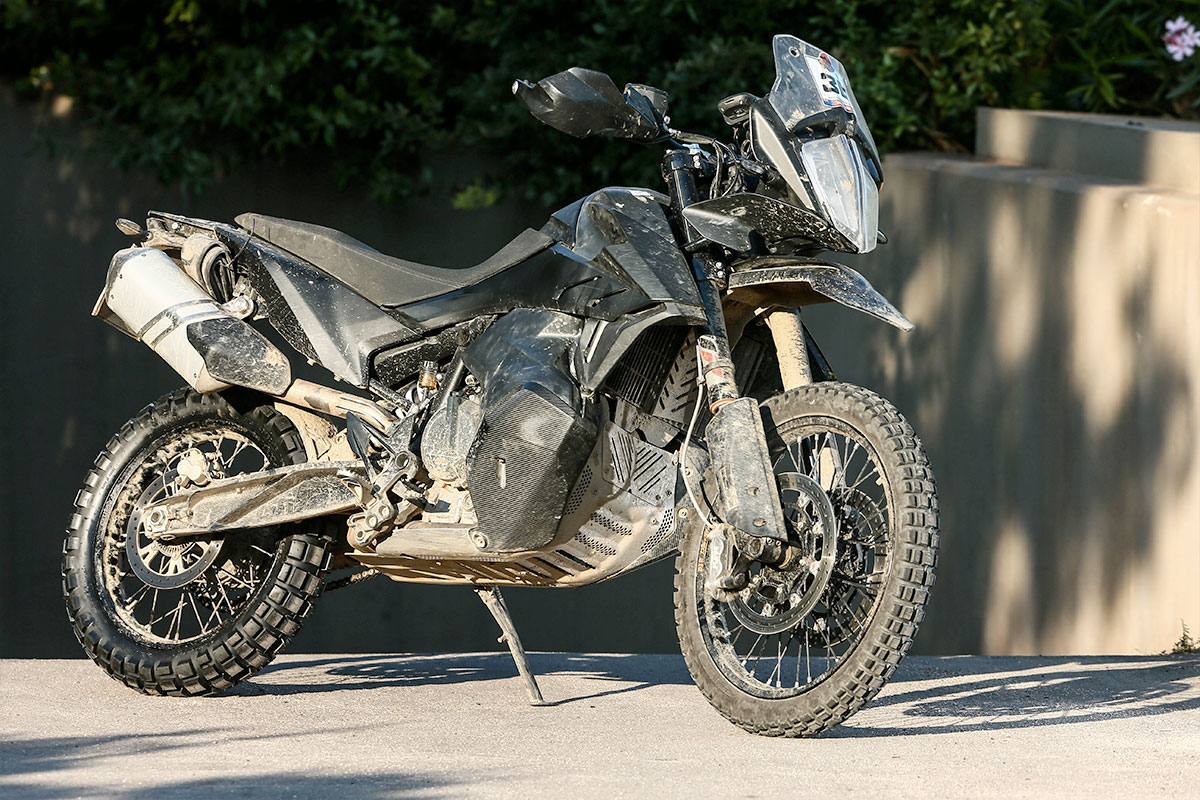 Engine specifications could be the same as that seen on the 790 Duke with an LC8c 799cc parallel twin engine tuned for added torque.

Even as the bike is set to go on sale in global markets by early 2019, launch in India is not yet confirmed. However, the KTM 390 Adventure will be making its way into to country in early 2019 and will be produced at the Bajaj Auto plant in Chakan.