Bajaj’s Chakan production facility has been the sole manufacturing base for the KTM Duke 125 since its launch in European markets. The small displacement sporty streetfighter is highly popular among young riders in the old continent but KTM has been skeptical about its entry-level model’s prospects in India owing to its high price point.

According to Overdrive’s sources, KTM India is looking at introducing the Duke 125 in the local market next month. While this move seems to be in contrast with the company’s long standing opinion, there could have been a change of heart. 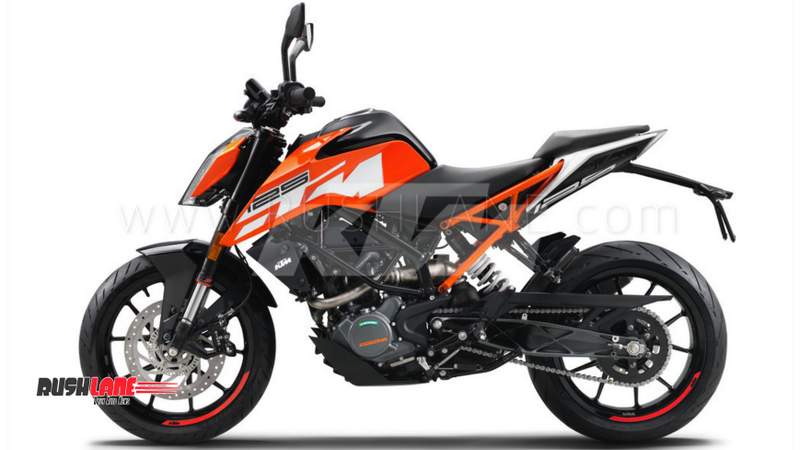 After all, the motorcycle is made in India, so the cost of introducing it here will not be high, and there could be a sizable audience base for a super sporty, high-end, compact displacement motorcycle. We all know how the demand for Yamaha R15 V3 has grown. It continues to register about 2,500 – 3,000 units sales every month.

If at all the company decides to introduce the Duke 125 in India, the pricing would exceed the Rs 1 lakh mark, making it the most expensive 125 cc offering in the country. On the positive side, the motorcycle comes with top-shelf equipment that are also seen in the bigger Duke 390. 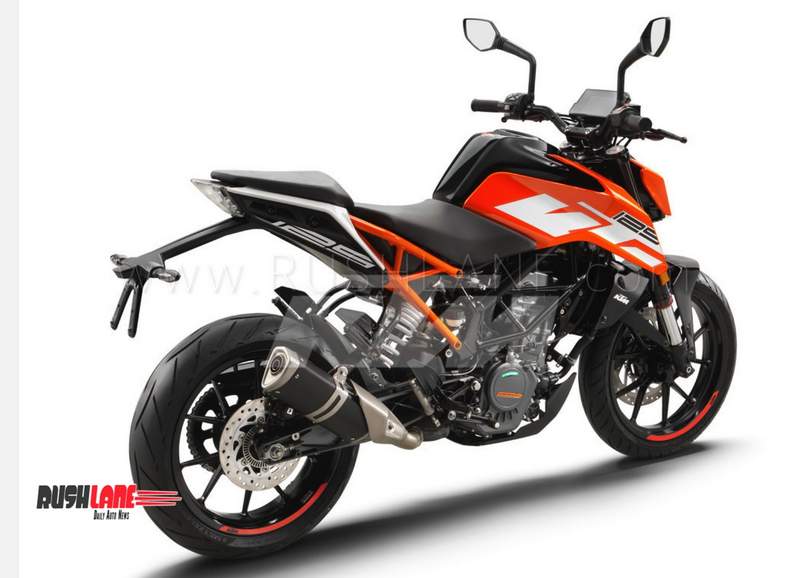 The new Duke 125 shares its design and equipment with the current gen Duke 250 and 390 variants. The only visual difference comes from the color theme and decals. The highlights include WP inverted front fork and rear monoshock suspension system, 17-inch alloy wheels, LED headlamps, digital dashboard, front and rear disc brakes and so on.

The international variant is equipped with dual-channel ABS from Bosch but the Indian version (if at all there is one) could settle for the cost-effective Combi-Braking System which complies with the new local safety norms.

The 125 cc single-cylinder fuel-injected motor is good enough for 15 PS and is mated to a 6-speed transmission. The performance on offer would be best in the 125 cc class but it’s to be noted that there are several bigger engined alternatives with better performance at this price point.