Aftek Motors, a Lucknow based automobile manufacturing company, showcased a host of two wheeler products ranging from 110cc to 250cc at the 2018 Auto Expo. Not much have been heard of these motorcycles after the Expo. But thanks to Youtuber Indian Stuff, the motorcycles have now been spotted again, lying in a parking lot of a building.

At the Auto Expo, it was revealed that the company plans launch of its first product, Aftek Zontes R250 by end of this year. The same bike, which has been spotted by Ashu Jaiswal of Indian Stuff in the video below.

Aftek Zontes R250 naked motorcycle gets LED headlamps, fully digital speedometer display and a fuel tank lid under a plastic flap that opens from the key slot area. It receives petal discs at the front and rear and USD or upside down forks in the front and gas charged mono shocks at the rear. It also gets Bosch sourced ABS on front and rear brakes and Delphi’s Fuel Injection technology. 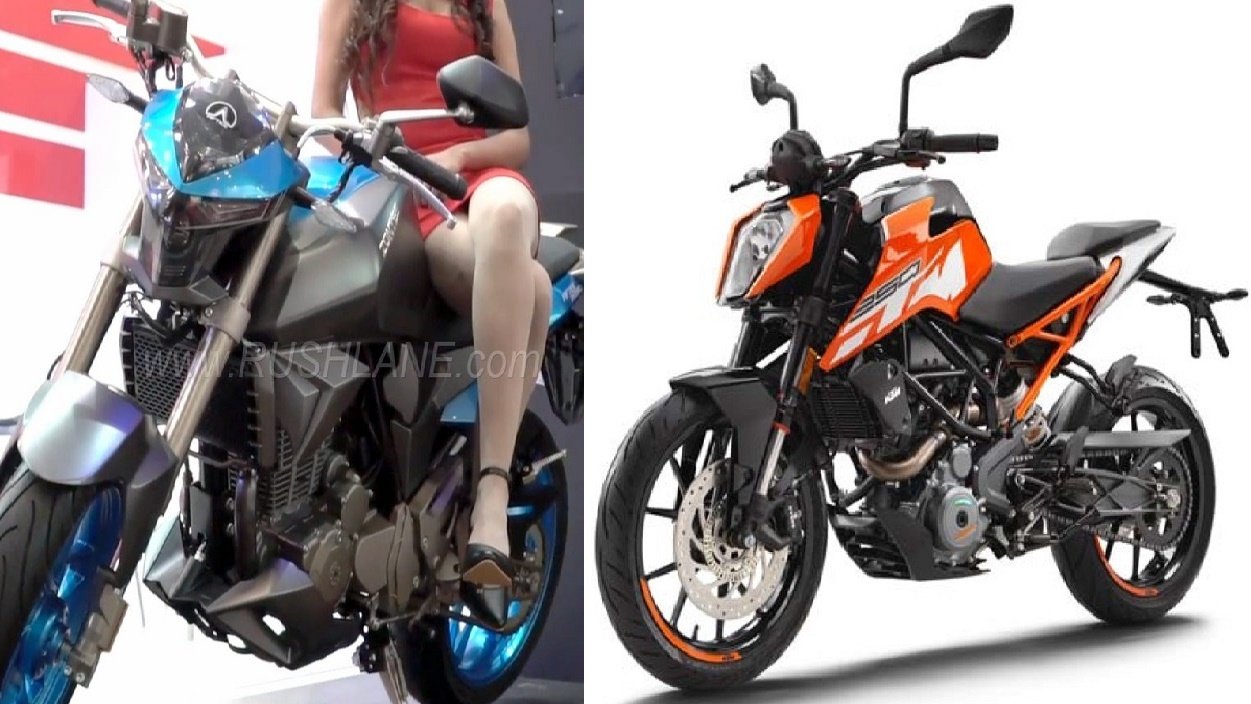 The motorcycle weighs a total of 159 kgs and is capable of a top speed of 145 kmph while it will compete with KTM Duke 250, Yamaha FZ25 and NS200 Pulsar on its successful entry into the country’s two wheeler segment. No details of pricing have been announced as on date and could be revealed closer to launch.

Aftek Motors is an Indian startup. The company has big plans, including setting up a plant in Lucknow with installed capacity of 1.2 lakh units on a one shift basis. The company also plans to appoint a network of dealerships across India. In the first phase they plan to add 42 dealerships in UP, Gujarat, Maharastra, AP and Telangana which is set to expand to 100 main dealers by the end of this year. They will also export bikes, as earlier this month the company appointed a distributor in Nepal.