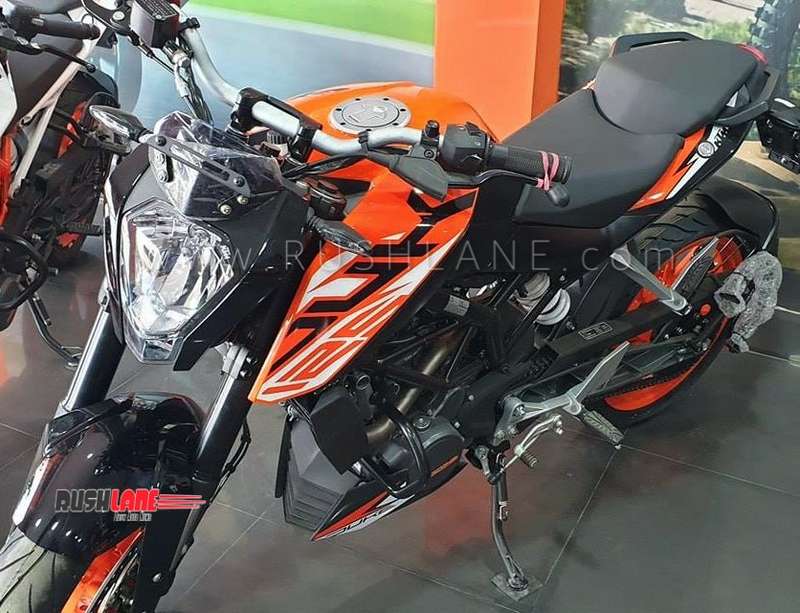 KTM Duke, offered as D125, D200, D250 and D390 in India, have been noting outstanding demand month after month. However, among these four variants, it is the D125 that scores over the other three variants in terms of sales. Thanks to the newly launched Duke 125, KTM Duke have posted its highest monthly sales in the country.

The KTM Duke 125 was launched in India in November 2018. It is the most affordable KTM bike on sale in the country and has been garnering good sales numbers ever since launch. Based on the Duke 200 styling, the Duke 125 gets powered via a 124.7cc fuel injected, liquid cooled engine capable of 14.5 bhp power at 9,250 rpm and 12 Nm torque at 8,000 rpm.

The KTM 125 is positioned on a trellis frame, gets USD forks in the front and monoshock at the rear with braking via disc brakes at both ends. It sports single channel ABS as standard and gets rear wheel lift protection.