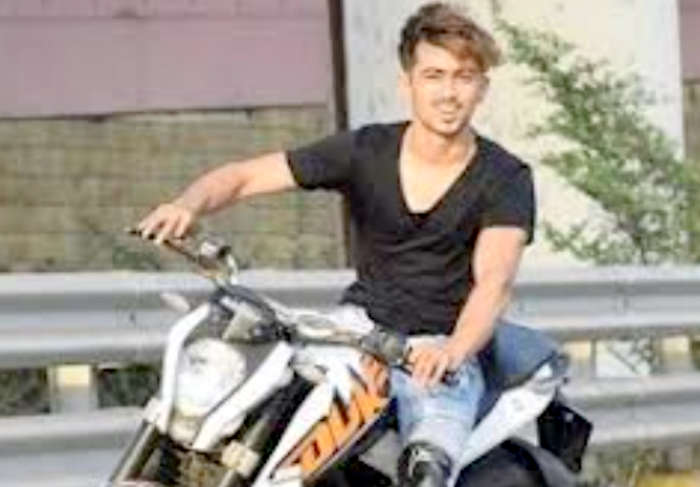 When it comes to road safety, often times the discussion points to the behaviour of road users. Road rage and daily conflict is now second nature with each person pointing the finger at something or someone else. Most times coppers draw flak or not doing enough to safeguard road safety laws. The problem gets amplified when the rules broken are one too many, once too often.

A current development should once and for all put to an end discussions pertaining to wheelies on a public road. Plenty of videos have surfaced and not all wheelies come with a video that’s popularly circulated. This one however was widely circulated back in 2017. There’s nothing wrong with the wheelie but the perturbing question was, how does one get away with something like this on a public road. The simple answer is, you don’t.

Bandra coppers arrested 24-year-old Adnan Shaikh. This is in context to stunts he performed at Bandra Reclamation in 2017. Sub – Inspector Bhimsen Gaikwad was tasked with the job of tracking Adnan. He was able to trace Shaikh to his home in Dharavi. With the help of another copper, the duo was able to arrest him.

Coppers say Shaikh was unaware that a FIR had been registered against him. The arrest is attributed to a 2017 video circulating on social media. A first-information report (FIR) was registered by Bandra traffic division upon seeing the video. Shaikh says the video in question was circulated when he denied an interview to a local reporter.

The coppers, as per legal precedent, have registered a case under section 279(punishment for rash driving); and 336(punishment for act of endangering life and personal safety of others) at Bandra police station.

Sub-inspector Bhimsen Gaikwad, had previously tracked assistant director Nadeem Shah in November. That case was for a similar offence, stunts on public roads. With plenty of video evidence in circulation, it’s now possible to fathom a future wherein coppers will be able to take necessary action if they choose to. In 2018, 1.49 lakh road deaths were reported in India. We hold the ominous title of maximum road deaths per year.