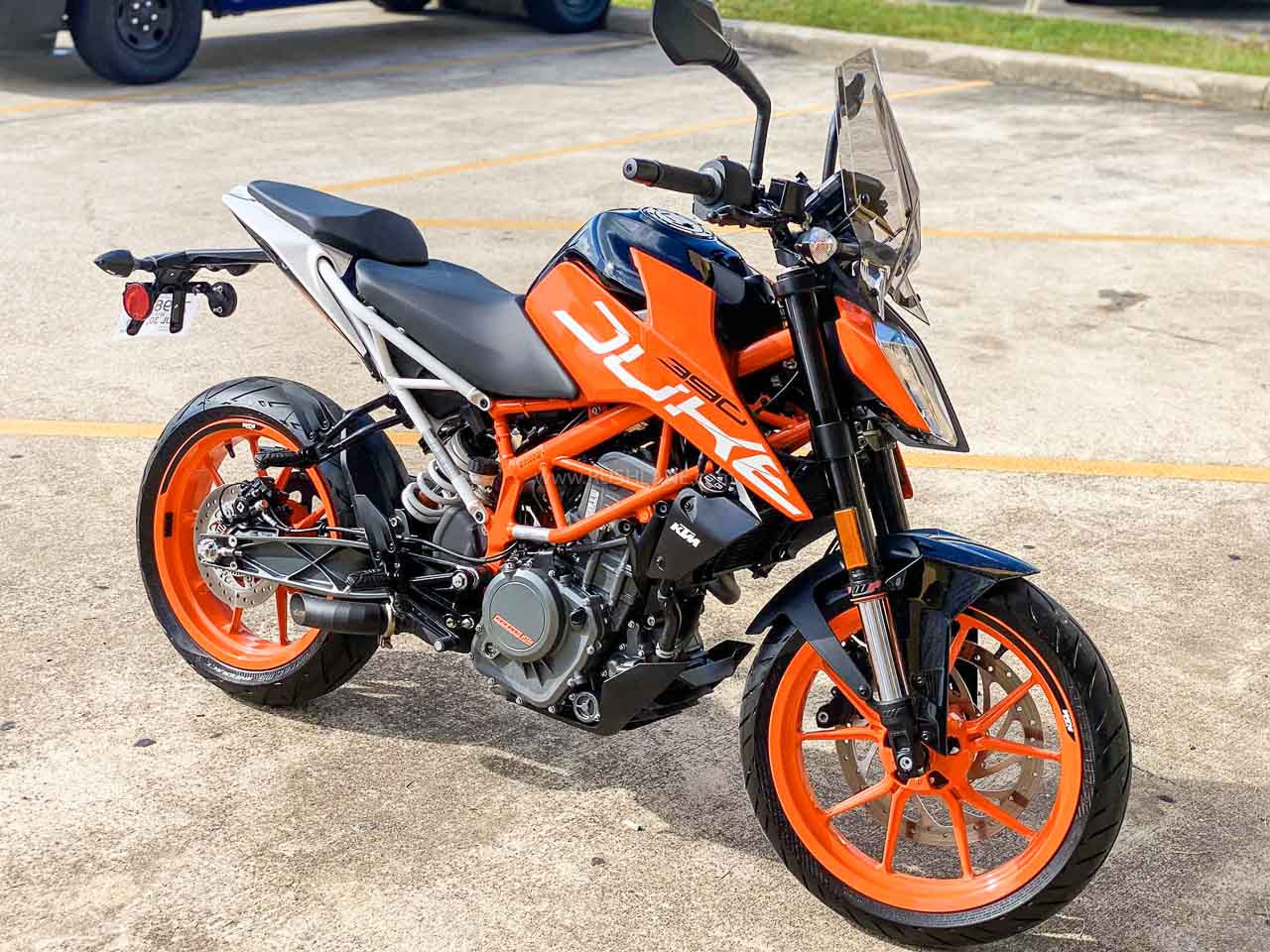 Just like other two-wheeler manufacturers, KTM has also registered negative YoY growth in June 2020. YoY sales are down by -60.64%, from 4,924 units in June last year to 1,938 units in June 2020. Although most showrooms are now operational across the country, it may take some time for sales numbers to bounce back to pre-Covid levels.

At number two is KTM 200 (Duke + RC), which was the first KTM to be launched in the Indian market. It was the top selling KTM till the time the most affordable KTM 125 arrived on the scene. A total of 584 units were sold in June 2020, registering YoY de-growth of -69.12%. Sales during the corresponding period last year stood at 1,891 units.

KTM 790 Duke is not featured in the list, as it is yet to be updated to BS6. It is expected that BS6 compliant KTM 790 will be launched in August 2020. The bike was imported into India via the CKD route. Only limited units were imported, all of which have been sold out.

Talking about exports, all KTM bikes have registered positive growth in June 2020. A total of 9,633 units were exported, which is YoY growth of 128.87%. KTM total exports in June last year was 4,209 units.