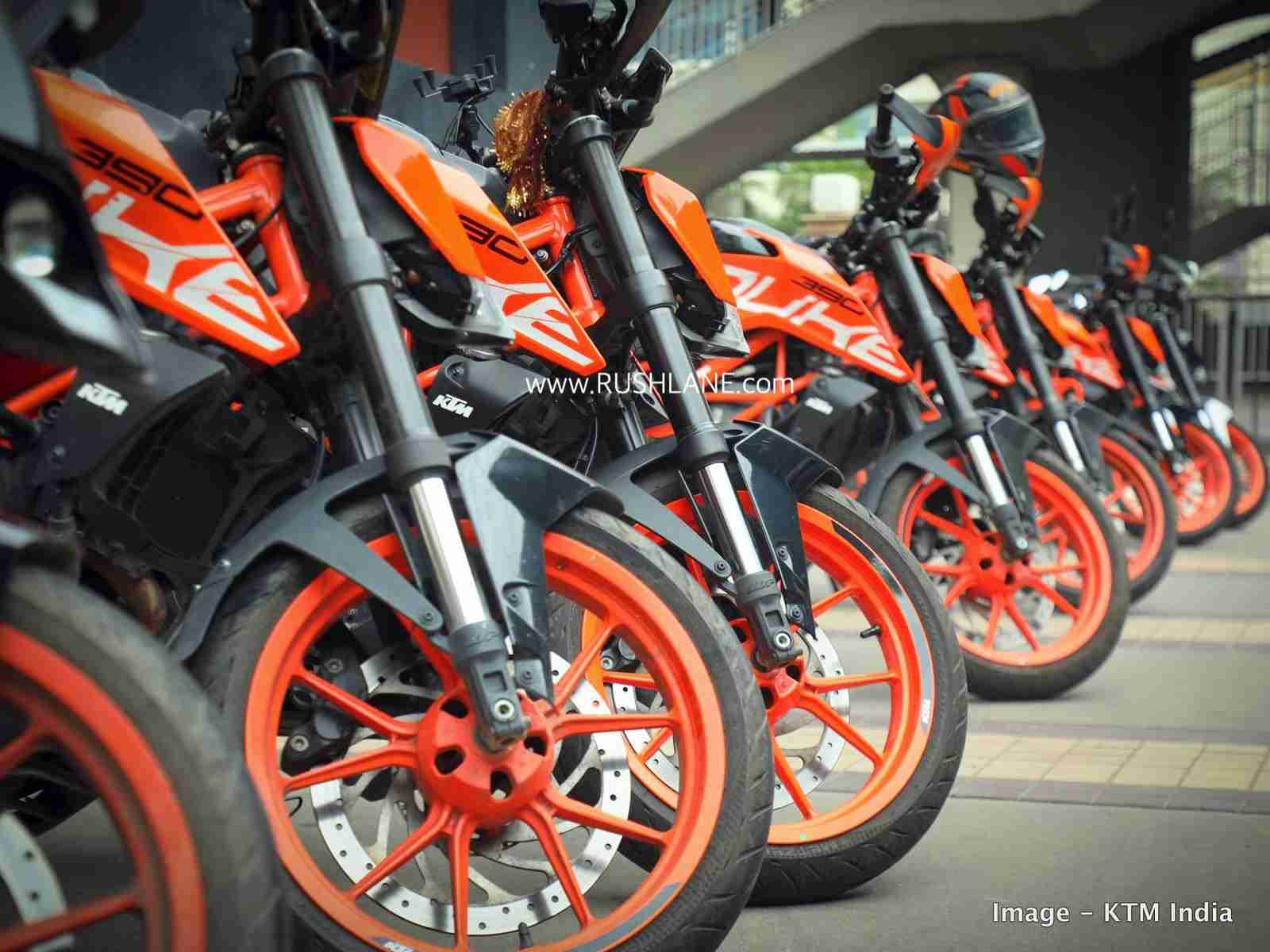 While the auto industry continues to suffer under diminishing sales over the past many months, the recently concluded festive season added some cheer. When taking into account KTM sales in October 2019 it was seen that sales stood at 6,481 units, up 46.86 percent as compared to sales of 4,413 units sold in October 2018.

These two are the best selling KTM bikes in India. The KTM Duke 125cc was launched in November 2018 while the RC125 followed earlier this year. KTM Duke 200 and RC 200 are the second best selling models in the lineup.

KTM has opened unofficial bookings for the KTM 390 Adventure with deliveries set to commence from January 2020. It is expected to cost between Rs 3.2 lakhs to Rs 3.5 lakhs and once launched in India, this adventure touring motorcycle will take on the Royal Enfield Himalayan and BMW G310 GS.

KTM 790, also known as the Scalpel, is KTM’s flagship offering for the Indian market. Sales in September 2019 which stood at 41 units dipped 56.10 percent to just 18 units in October 2019. The KTM 790 Duke receives a new 799cc LC8, liquid cooled, parallel twin engine offering 104 PS power and 87 Nm torque mated to a 6 speed gearbox and takes on the Kawasaki Z900, Triumph Street Triple S and the Ducati Monster 797.