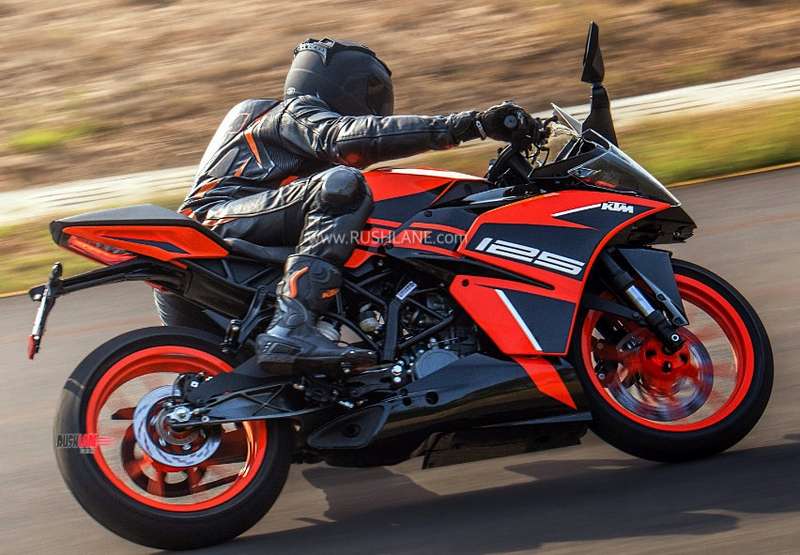 KTM sales in India received a major boost ever since the the 125 cc entry level KTMs have been launched in India. First, it was the KTM Duke 125 which was launched in Nov 2018, this was followed by RC125 launch earlier this year. Together, these two are now the best selling KTM motorcycles in India.

The KTM 790 which has just joined the company lineup on September 23 and priced at Rs.8.64 lakhs. The naked motorcycle comes in a CKD – Completely Knocked Down format and is assembled at the Bajaj Plant near Pune. The company has managed to sell 41 units in just 10 days of launch despite a price higher than its rivals that include the Suzuki GSX-S750, Ducati Monster 797, Triumph Street Triple, Yamaha MT-09 and Kawasaki Z900 in the Indian market.

It gets powered by a 799cc, liquid cooled, parallel twin engine offering 104 bhp power and 87 Nm torque mated to a standard 6 speed transmission. Suspension is via 43mm upside down fork in the front and fully adjustable monoshock at the rear while braking is handled by dual 300mm discs at the front and a single 240mm disc at the rear.

KTM also plans launch of the 390 Adventure sometime in December 2019. This will be followed by launch of KTM Adventure 250. Both these new launches in the adventure segment, will further boost sales of KTM in India.