One of the iconic scooter brands, Lambretta is making a comeback into the Indian Auto Industry. Lambretta branded scooters were first launched in Italy by a company called Innocenti, which was formed in 1947.

In 1972, backed by Indian government, Scooters India Limited (SIL) purchased machinery from Innocenti’s Milan plant. This purchase allowed SIL to setup a plant near Lucknow in Uttar Pradesh. Along with the machinery, SIL also purchased the rights to the name LAMBRETTA / LAMBRO.

In 1975, SIL started production of scooters which were sold as Vijai Super in the domestic market while they were exported as Lambretta. Soon after, they launched a 3 wheeler commercial vehicle under the brand name VIKRAM / LAMBRO. In 1997, SIL decided to stop scooter production, to focus on three wheeler production.

About two decades later, SIL has now announced plans to enter the scooter segment once again. But this time, with an electric scooter. At the end of latest board meeting, it was revealed to the press that a Lambretta Electric scooter prototype will be revealed at the 2020 Auto Expo. It will rival the Vespa electric scooter. 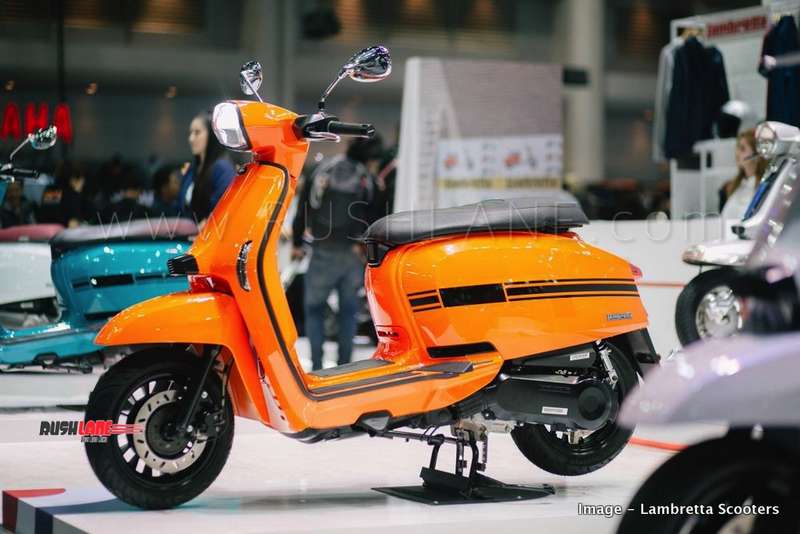 Lambretta Electric scooter is currently being developed in Milan, Italy. “The company has not disclosed the specifications of the electric platform yet, as it wishes to share this during its launch. For the development it closely cooperates with a reputed global partner ascertaining the superior quality of the electric platform. In India the company has partnered up with Lohia Auto based in Noida and New Delhi headquartered Bird Group.”

Super Lambretta – Being aware of the specific demands of the Indian customers, Lambretta has simultaneously started with the development of the Super Lambretta. This upcoming aspirational model will be bigger and more spacious in size than the existing Lambretta models. The Super Lambretta will claim premium and upscale position in the Indian market retaining the classis rich look-and-feel which Lambretta is known for. It will be specially developed for ambitious young people understanding the beauty of Italian design.

Lambretta plant – Meanwhile Innocenti has intensified its activities to realise an assembly plant in the Mumbai area. The plant will provide the Indian market with original Lambretta products and will operate as a production hub for surrounding countries and Africa, providing jobs for the local area. Currently, talks are in their finalizing stage.