The updated Range Rover had made its debut at the previous LA Motor show and the test mules of the same were spotted testing in India. The mid-life facelift includes changes in both exteriors and interiors; however there are no updates on the mechanicals of the two SUVs. Land Rover claims these are their best Range Rover SUVs till date. 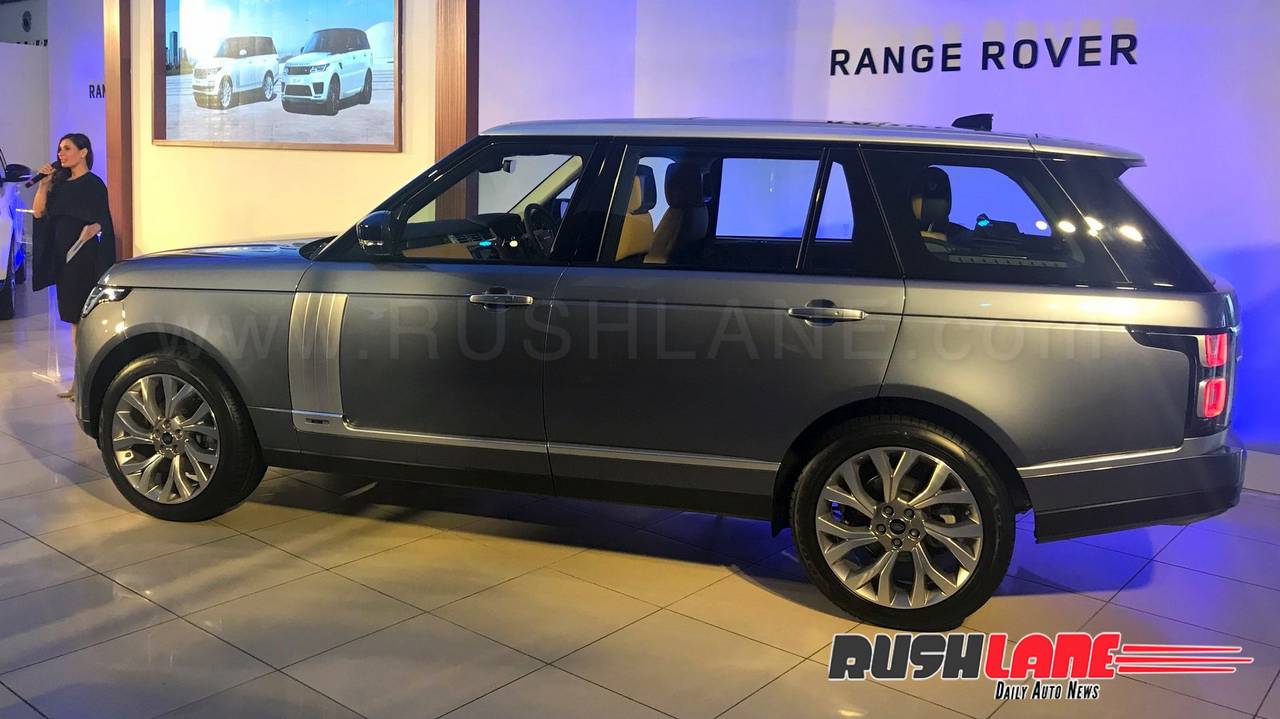 Both the SUVs continue to derive power from the same set of engines which used to power the outgoing RRs. The diesel options include a 3.0 litre V6 mill which produces 255 HP of power and 600 Nm of torque and a 4.4 litre V8 mill which churns out 335 HP and 740 Nm of torque.

In petrol, consumers get to choose from a 3.0 litre supercharged V6 motor which churns out 335 HP & 450 Nm of torque, and a 5.0 litre V8 supercharged unit which produces and astronomically high power and torque figures, 518 HP & 625 Nm of torque to be precise. All the power-plants are mated to a standard 8-speed automatic transmission setup.

Exterior updates include Pixel-laser LED lights, a new Atlas mesh grille & an updated bumper design at the front. At the rear, one finds revised LED tail-lights and a tapered rake for the rear windscreen.

As far as interiors are concerned, the SUVs get a Touch Pro Duo infotainment system (which includes two 10-inch touch-screens on the centre console, the top one having an option to be adjust the viewing angle), seats with hot-stone massage & heating functions, gesture controlled sunblinds, air cabin ionisation (a system which cleans & purifies the cabin air), an executive class rear seating along with a deployable centre console. The updated SUVs also get Adaptive Cruise control along with queue assist feature.