Tata Motors took over Land Rover more than a decade ago. Immediately after the take over, one question that was on everyone’s mind was that when will we get a Land Rover based Tata SUV. This was finally answered earlier this year, in the form of Harrier.

Now, if a report is to be believed, impressed by the Tata Harrier’s OMEGA ARC (short for Optimal Modular Efficient Global Advanced Architecture) – Land Rover has decided to build a new affordable SUV, based on the Tata Harrier platform. 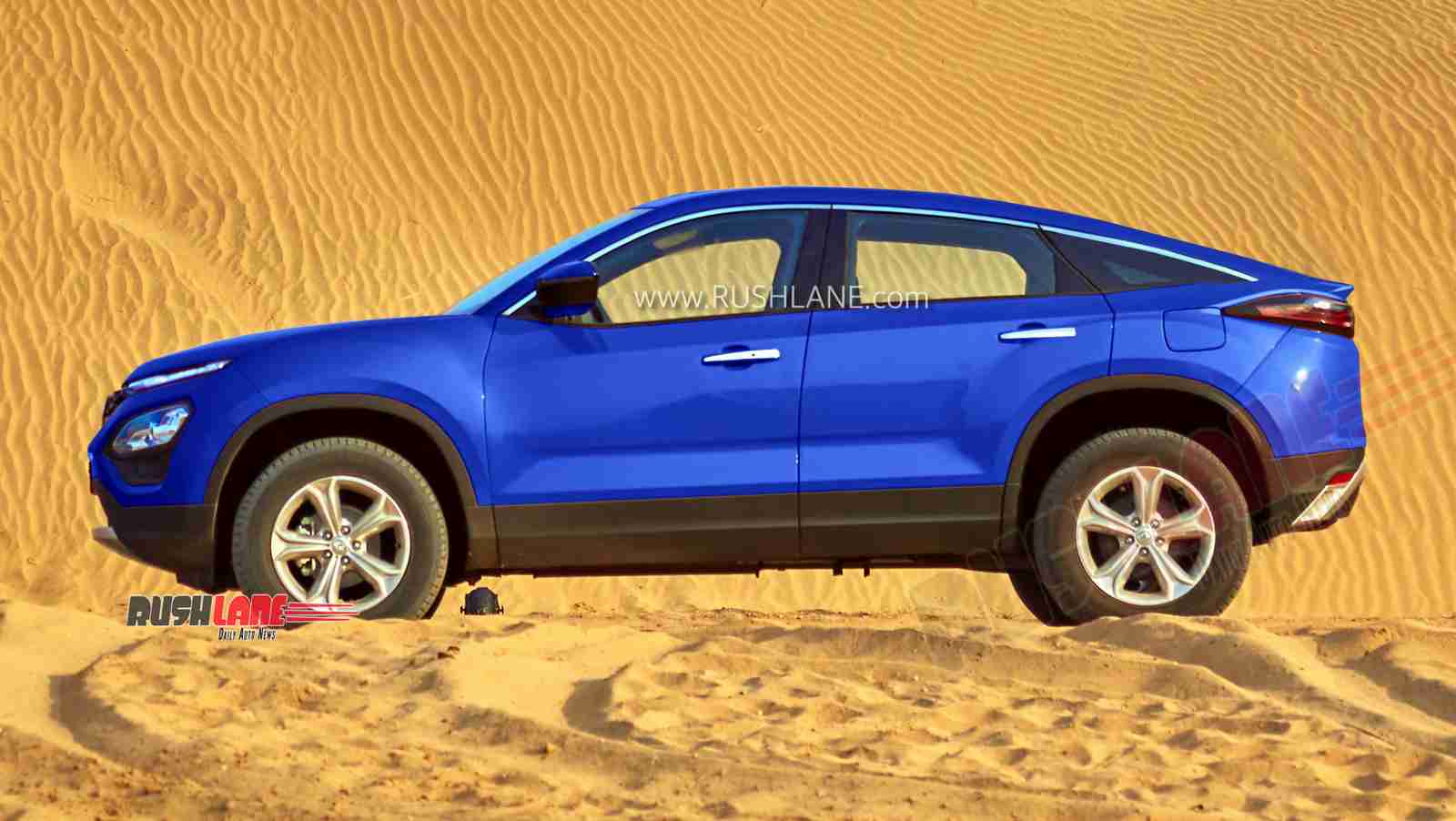 Tata Harrier’s Omega ARC platform has benefitted immensely as far as cost saving is concerned. Manufactured in India using Tata Steel has helped reduce cost greatly. Codenamed L860 internally, it is possible that this is the same project which was shut down as the L851 many years ago. L851 was also a baby Land Rover / Range Rover project, which had been discontinued due to unknown reasons. It was also proposed that this new SUV will be built exclusively in India, at the Tata Motors plant in Pune. But these plans were later scrapped.

This new Land Rover SUV is expected to be priced about £25,000 (Rs 23.26 lakhs) and will be launched some time in 2021. It will be first launched in the UK, and then in other countries of Europe. Considering that it is based on the Tata Harrier platform, and that it is going to be affordable, there are high chances that the SUV will be launched in India as well.

No details about engine and transmission is on offer as of now. But expect the new SUV to be powered by a petrol as well as a diesel engine option. The report also states that the chassis will have space for battery as well. This means it could get hybrid powertrain as well.

Unlike the Tata Harrier, Land Rover SUV will get even better ride and handling as it will employ multi-link suspension in the front as well as at the rear. It will get FWD as well as AWD option. Harrier only comes as FWD. Tata had said during Harrier launch that the platform is AWD ready, but the because there is less demand for AWD in India, they decided not to launch Harrier AWD in India.