The BS6-compliant Mahindra Alfa gets a larger engine with improved power, torque and fuel efficiency 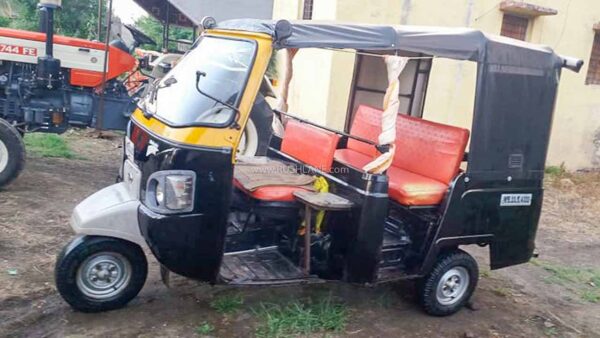 The Mahindra Alfa BS6 ditches the old 436 cc engine for a new unit which has 37% higher displacement (599 cc). At 9.4 hp of power, the new unit is 16% more powerful and at 23.5 Nm, it offer 12% more torque compared to the BS4 version. The improved performance figures make for better pickup and pulling power along slopes.

The Mahindra Alfa BS6 passenger auto-rickshaw variant has a claimed fuel efficiency of 28.9 kmpl while the load-carrying version returns a fuel efficiency of 29.4 kmpl. The new water-cooled engine is claimed to have undergone rigorous testing in various conditions for over 4 lakh kilometres. 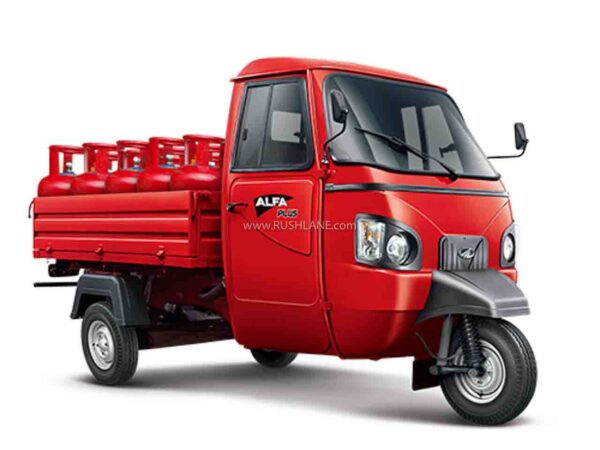 The delay in the launch of BS6 version of the Alfa range has been attributed to supply chain constraints due to the ongoing pandemic crisis. However, Vijay Nakra, CEO of Mahindra’s automotive division, assures that the production is being geared up to meet the increased demand during the festive season for both passenger and load variants. With the new launch, Mahindra is aiming to re-capture the top-3 position in the three-wheeled commercial vehicle segment.

Mahindra aims to attract owner-driver customers to its Alfa brand by offering additional benefits like the Uday Program which includes accidental death insurance of up to INR 10 lakh, referral benefits, child education scholarship, and so on.

The three-wheeler CV segment at a glance

The three-wheeler space is one of the worst affected segments in the country due to the events that happened this year. All the players have been witnessing huge YoY decline over the last several months and Mahindra, with the delay of Alfa BS6 range, emerged as one of the worst affected brand. In September 2020, Mahindra sold 468 units of three-wheelers (mostly the Treo e-rickshaw) as against 3,476 units during the same month last year. M&M’s current market share stands at a paltry 1.95% as it finds itself in fifth spot.

Market leader Bajaj Auto also witnessed a drastic YoY decline in September 2020 sales with a tally of 9,149 units as against 25,312 units in September 2019. A similar trend can be observed in the performances of Piaggio, Atul and TVS who are placed second, third and fourth respectively in September.