Mahindra have launched the SsangYong Rexton G4 based SUV in India, and it is called the Alturas G4. Offered in 2WD and 4WD options, prices start at Rs 26.95 lakhs for the rear wheel drive G4 2WD and at Rs 29.95 lakhs for the G4 4WD variant. It is a rival to the Toyota Fortuner. Deliveries have commenced across India. Dealers have revealed that the initial response is really good.

Mahindra Alturas is the company’s new flagship car. It is built to offer Royalty, claims Mahindra. The Alturas show off its exclusivity not only in exteriors and interiors, but also customer experience. Mahindra have set apart special ‘World of SUV’s’ dealerships, offering buyers a sense of exclusivity with Relationship Managers allotted to each buyer along with Purple Club+ premium loyalty program. 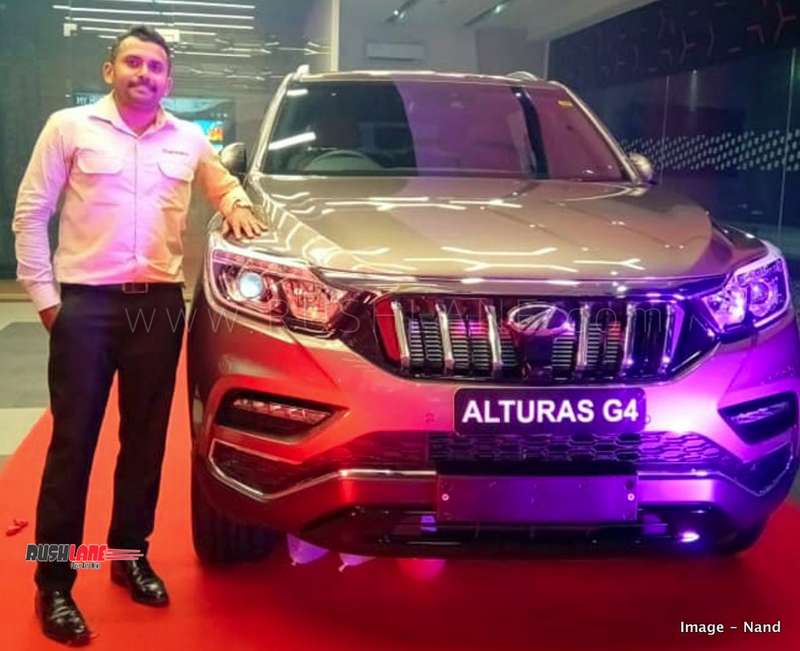 Mahindra Alturas G4 gets color schemes of New Pearl White, Napoli Black, Lakeside Brown, and Dsat Silver. The new Alturas has also been awarded 5 Stars for safety in the 2017 Korean New Car Assessment Program – K-NCAP. It comes in with a host of safety features among which are a total of 9 airbags – driver seat, passenger seat, driver’s knee and side airbags in 1st and 2nd rows along with curtain airbags. 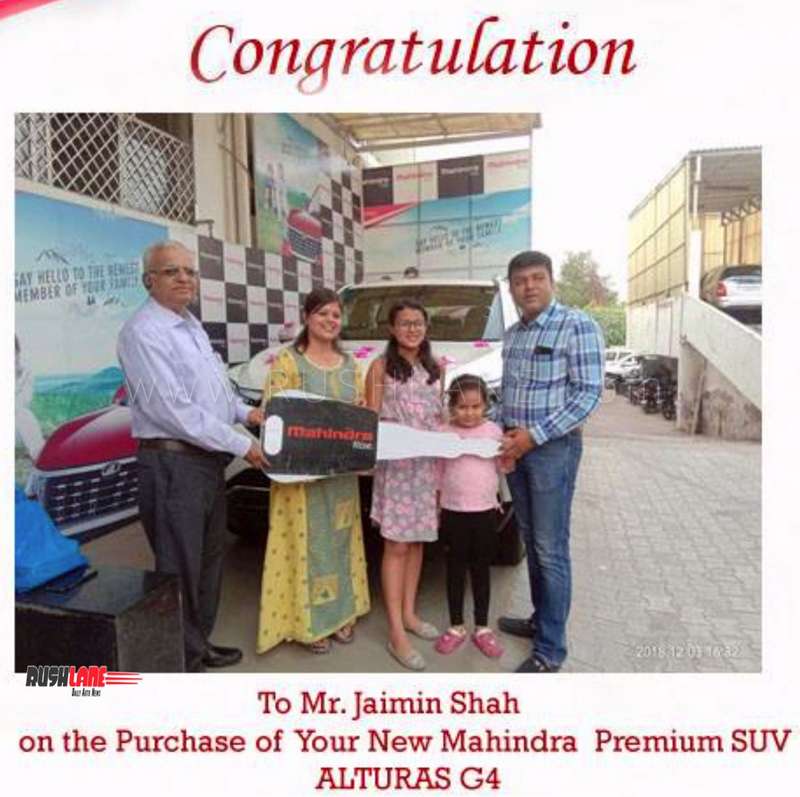 Mahindra Alturas is powered by a 2.2 liter 4 cylinder engine offering 178 bhp power at 4,000 rpm and 420 NM torque at 1600 – 2600 rpm, mated to a Mercedes Benz 7 speed automatic transmission. The Alturas comes into India as a CKD from South Korea. It is assembled at the Mahindra plant in Pune.

In its segment, the Mahindra Alturas will compete with the Toyota Fortuner and Isuzu MU-X. But thanks to its luxury features, it will also compete with the likes of Skoda Kodiaq, Honda CR-V and VW Tiguan.