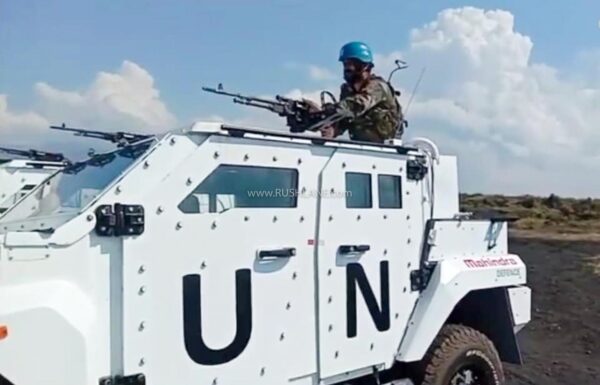 The Mahindra range, that comprises cars across all segments, from two wheelers to passenger vehicles to CVs to equipment for both farm and construction sectors, the company also has a range of defence and military purpose vehicles. The Mahindra Armored Light Specialist Vehicle (ALSV) was introduced late last year and is specially built for the military and defence forces.

Mahindra’s ALSV of 16th SIKH has just been deployed in DR CONGO for UN Peacekeeping. This light armoured special vehicle offers ballistic protection up to B7, STANAG Level II and has been tested against 7.62 x 51mm ball rounds and also against HE36 hand grenades.

This specially created armoured vehicle for the UN has been dubbed ‘Mine Resistant Ambush Protected Speciality Vehicle’, and will accompany soldiers on peacekeeping missions. The ALSV commands massive dimensions with a cabin that has seating capacity of 10+2 persons and a cargo load for arms and ammunition along with additional cargo load capacity of 400 kgs. 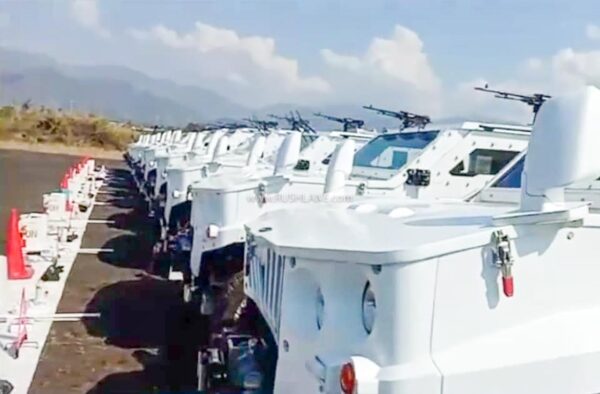 The ALSV from Mahindra is available in both RHD and LHD variants. It is suited for heavy duty continuous operation in challenging road and high temperature conditions. The ALSV gets a roof-mounted traversing Gun hatch/ turret which can rotate 240° for Medium Machine Gun – MMG and ATGM (Anti-tank guided missiles), Automatic Grenade Launcher Mount (ATGM) as well as a self cleaning type Air Filtration System with exhaust scavenging.

The Mahindra ALSV is powered by a 3.2 liter, 6 cylinder STEYR engine offering 215 hp power and 500 Nm torque. It is mated to a 4/6 speed automatic transmission and gets 4×4 drive option with front and rear differential locking system. 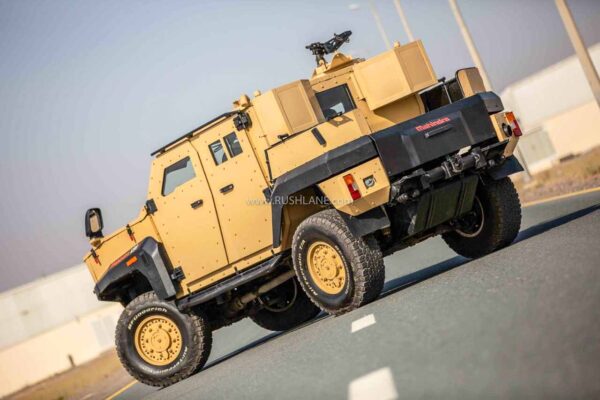 Capable of 1000 kgs payload capacity, the ALSV gets all wheel independent suspension from Bilsetin with central type inflation system. Top speed is upwards of 120 km/h and acceleration from 0 to 60 km/h is possible in 12 seconds. The ALSV gets 30 degree gradability with parking brake and 500km run flat system on all 5 wheels.

While being deployed in Democratic Republic of the Congo for UN Peacekeeping, the Mahindra ALSV is based on a modular structure allowing for easy customization and modifications. It is also suited to a wide variety of roles be it in border security, raids, weapon transfer and patrolling, etc. It can also be deployed in counter terrorist attacks by the QRTs or SFOs