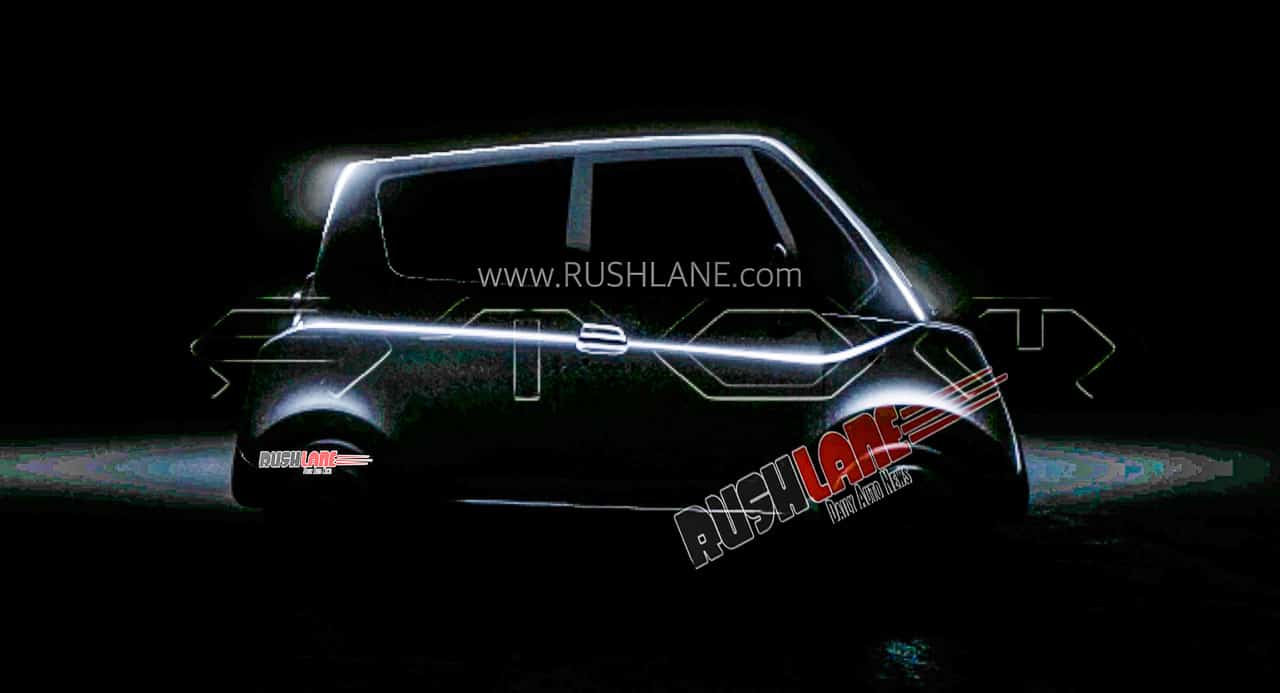 Mahindra Atom quadricycle is one of the four new electric products that would be present at the brand’s pavilion at Auto Expo 2020.

Mahindra & Mahindra has officially teased the all-new Atom electric quadricycle ahead of its launch at Auto Expo 2020. The teaser video does not reveal much, but one can make out the boxy and quirky silhouette of the full-electric quadricycle. The Indian automotive manufacturer plans to unveil a range of products under its all-electric portfolio to form ‘the largest showcase of EVs’ at the country’s biggest biennial automotive show.

The Mahindra Atom Electric made its initial debut back at Auto Expo 2018 in a concept format and was promised to be launched by the third quarter of 2020. The proposed timeline might stay accurate since Mahindra has already started its testing procedures. In fact, we have shared a few spy images of the same doing test runs on public roads, in a camouflaged avatar.

As per EU guidelines, quadricycles are essentially small four-wheelers designed in accordance with less stringent automotive rules, regulations and requirements (unlike the case of a regular passenger vehicle). However, these vehicles have to come under certain limitations in terms of weight, output and performance (usually top speed). In the Indian context, quadricycles are usually four-wheeled forms of vehicles that would otherwise have been a three-wheeler.

Coming back to the Mahindra Atom, the the two door electric quadricycle will be assembled at the brand’s facility in Bangalore alongside other low-output EV models. Mahindra & Mahindra has invested around Rs 150 crore in its e-quadricycle project alongside Rs 250 crore for a new assembly line at the Bangalore facility.

As per Indian regulations, the Atom will pack an output less than 15kW (20bhp) and have a top speed of 70km/h or less. The all-electric Mahindra Atom does not have a direct rival in the Indian market except for the Bajaj Qute. However, the Qute comes with a petrol powerplant currently. But Bajaj too is working on Qute electric, and the same has been spied on test as well.

As mentioned before, the Mahindra Atom is not the only electric product to mark its debut at Auto Expo 2020. Mahindra will be showcasing all-electric avatars of the XUV300, KUV100 as well as the next-generation XUV500. While the former two EVs might be at the pavilion in a production-ready format, the ‘eXUV500’ could remain in a concept format.

The next-generation Mahindra XUV500 is still in the works and would most probably be a combined project by Mahindra and Ford India under a new joint venture. The upcoming XUV500 model will hit the market in Ford’s clothing as well.