Mahindra Bolero regular variants discontinued – Plus variant is NOT 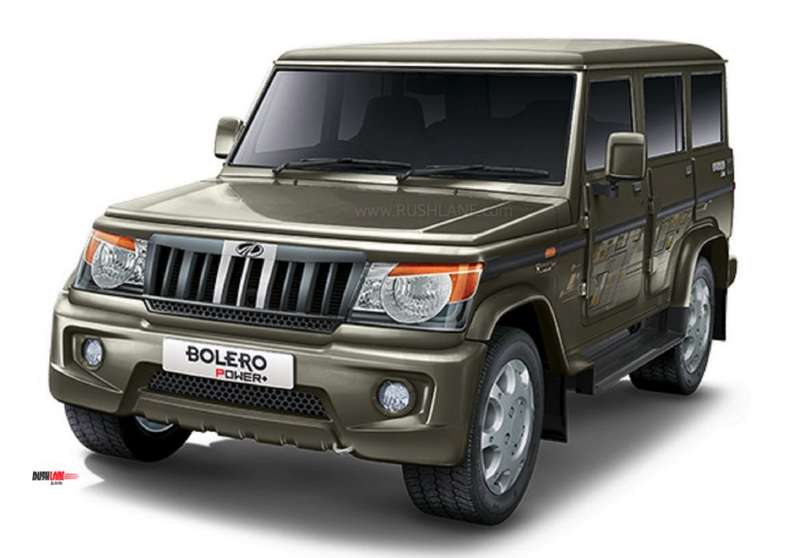 Mahindra Bolero was a long time favourite in the Mahindra lineup. It is regaled as being a sturdy workhorse known for its go anywhere capabilities and won the hearts of those in the transport business in the country. But there was one serious problem with the car. It did not have safety features, which are going to be mandated from 1st October 2019.

The Mahindra Bolero regular variants were devoid of safety features while they got powered by a larger 2.5 liter diesel engine offering 63 PS power and 195 Nm torque mated to a 5 speed manual transmission.

Interestingly, it is the Power+ which accounts for about 90% of the sales in Bolero series. The Bolero Power+ variants measure less than 4 meters in length so as to take advantage of tax cuts. It also gets power via a more powerful Mahindra mHawk D70 1.5 diesel engine offering 71 PS power and 195 Nm torque. This engine has already been given BS VI certification by ARAI and from International Centre for Automotive Technology or ICAT, while it is also in terms of pricing that the Bolero Power+ is more affordable.

The regular Bolero is priced from Rs.7.74 lakhs to Rs.9.42 lakhs while the Power+ variants are priced between Rs.7.49 lakhs to Rs.9.04 lakhs. The BS VI compliant Mahindra Bolero will be launched just ahead of the new norms coming into force in April 2020.

Safety features on the Mahindra Bolero Power+ also meets the new safety standards in the country with ABS, driver side airbag, rear parking sensors, speed alert in case of over speeding at 80 kmph and 120 kmph and driver and co-driver seat belt alert which are all offered as standard. It also gets manual override for central locking system to open the door from the inside.

Mahindra Bolero has been on sale since August 2000 and has been widely used by the Armed Forces and Para Military Forces besides by internal security forces in the country. It is the highest selling UV till date in India and along with the Bolero Power+, the Bolero PLUS 9 seater and Bolero Ambulance will also receive safety and engine upgrades. In July 2019, Mahindra Bolero range lost the title of Mahindra’s best selling UV to the newly launched XUV300.