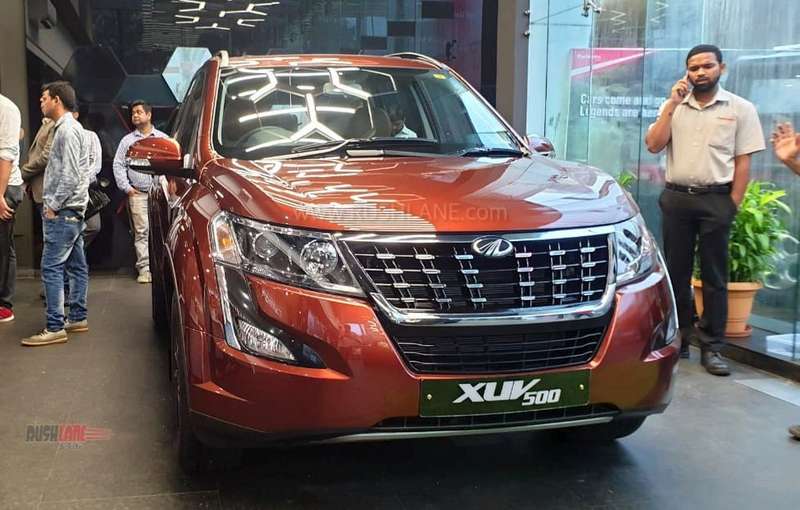 At a time when other major carmakers are struggling with sales and posting de-growth, Mahindra has seen positive sales in June 2019. The company has registered growth of 4 percent in the passenger vehicle segment and 8 percent growth in the utility vehicle segment, solely with regard to sales of the recently launched XUV300 and Marazzo. Sales in the past month stood at 17,762 units up 8 percent as compared to 16,454 units sold in June 2018.

At the top of the table for Mahindra is Bolero. Sales of Bolero stood at 5,118 units, declining 18 percent in June 2019. Bolero range has just been updated with new safety features and ABS. Prices of the Bolero have also been increased and the engines updated to comply with BS VI emission norms.

However the XUV300 saw sales to the extent of 4,769 units beating its competitors Tata Nexon and Ford EcoSport in terms of sales. Mahindra has also just added an AMT variant of the XUV300 with autoSHIFT technology which will be offered on the W8 diesel variant and W8(O).

Mahindra Marazzo sales stood at 1,206 units last month, taking 5th spot in the list. The new Marazzo, launched in India late last year, got off to a good start but sales have been declining over the past two months. The Marazzo reached a production milestone of 25,000 units in April this year while dealers are now offering discounts to the tune of Rs.1 lakh on select variants of the Marazzo.

Mahindra Xylo and Scorpio also saw negative growth in the past month with sales dipping 4 and 8 percent respectively to 440 and 3,071 units. The 2020 Mahindra Scorpio is now poised for launch and has been seen on test recently with several updates and compliance to new safety and emission norms.

Sales of the Alturas G4 stood at 109 units in the past month. This full sized SUV faces competition from the Ford Endeavour and Toyota Fortuner. Mahindra TUV300 sales dipped 33 percent to 1,210 units in June 2019 as against sales of 1,811 units sold in June 2018.

Negative sales were also noted for the Mahindra Thar which fell by 15 percent. Sales of the Thar went down from 512 units in June 2018 to 435 units in the past month. The next gen Thar has recently been spied on test and will be showcased at the 2020 Auto Expo.