But that was not the case when the NuvoSport was first launched. In fact, the initial response was so good that the company had to increase production capacity. 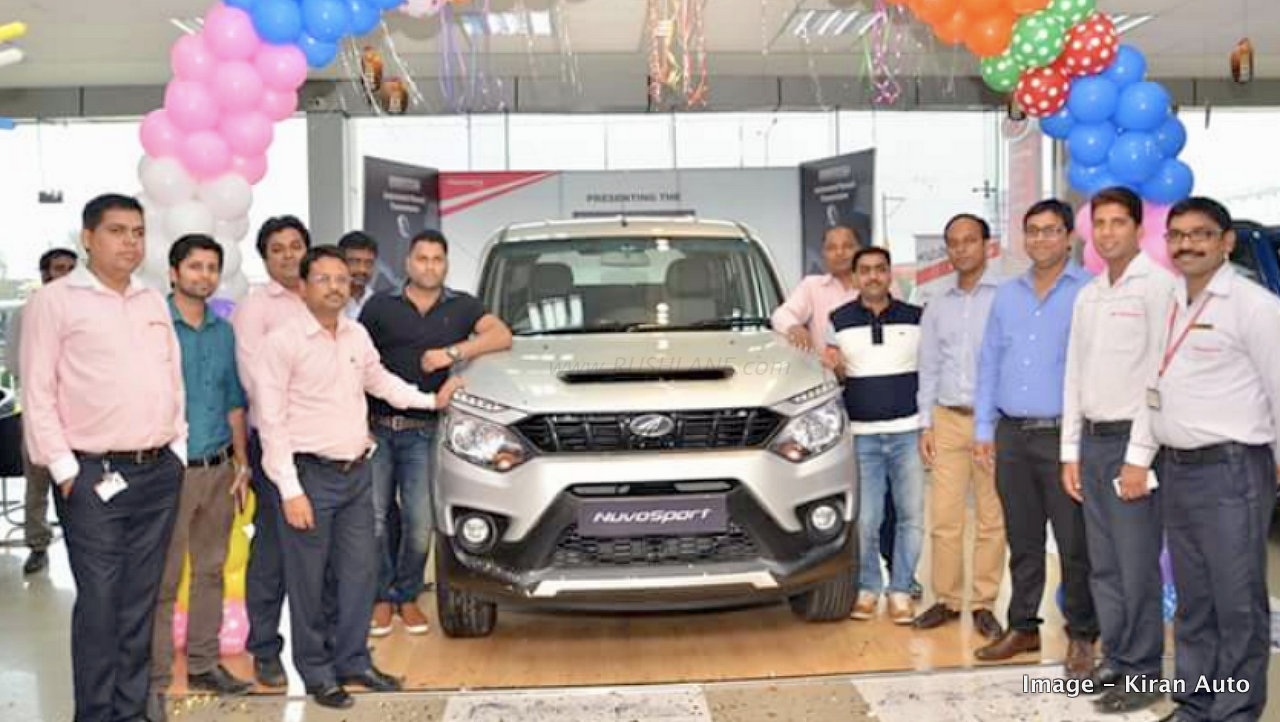 The Mahindra NuvoSport sub-4m ladder frame SUV which succeeded the ailing Quanto had a production capacity of 18,000 units per year at Mahindra’s Nashik facility – which translates into 1,500 units per month.

This was more than double of the Quanto’s monthly sales average. Since its launch in September 2012 till February 2016, the Quanto managed a modest cumulative sales volume of 26,394 units.

In comparison, the TUV300 which was launched in September 2015 had already surpassed 20,000 units in just 10 months. When the TUV300 was launched, many had questioned – will this mean the discontinuation of Quanto – as both were in the sub 4 meter compact SUV segment.

But Mahindra said no. After one year of TUV300’s launch, they discontinued Quanto and launched NuvoSport to replace it – which many believed was a wrong move. Why the need to offer two compact SUVs in the same segment?

Now two years later, Mahindra has finally gone ahead and discontinued the NuvoSport. Total sales of NuvoSport in the last six months stood at 10 units, averaging at a little less than 2 units sold every month. On the other hand, TUV300 sales performance is strong – at about 2,500 units a month.