Known for its expertise in transforming fossil fuel cars into pure electric vehicles, Northway Motorsport has created the fastest electric car in the country. This is something new because when talking about entry-level electric cars, the focus is usually on range and charging time. The automotive firm also specializes in carrying out tweaks that enhance the range of existing electric cars.

For this project, an old Mahindra e2o has been used. As may be recalled, the e2o was discontinued and replaced with the larger e2o Plus in 2016. The automotive firm has also given a new name to its modified car by adding ‘Type-R’ suffix.

Speed comparison with other electric cars

Although the exact details of the modification have not been revealed, the firm has claimed that its Mahindra e2o Type-R custom car can achieve top speed of 160 kmph. This is double the speed of existing Mahindra e2o Plus that has top speed of 80 kmph. 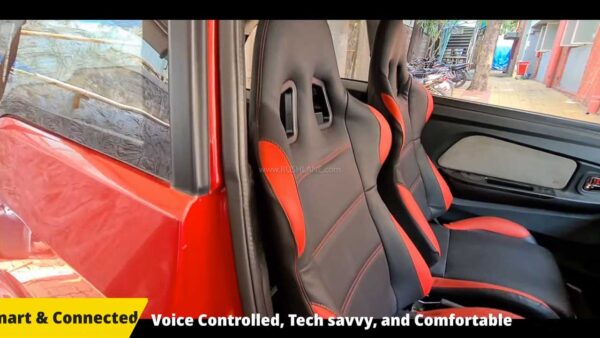 Modified e2o Type-R delivers 750 Nm of torque at wheels and has been equipped with 4-speed semi-automatic gearbox. Even when the vehicle has been redesigned for speed, it is still cost effective at just Rs 1 per kilometre.

Northway Motorsport has also said that most of the components used in this modification project have been sourced from within the country. The modified car meets OEM standards in terms of quality of parts and fitment. 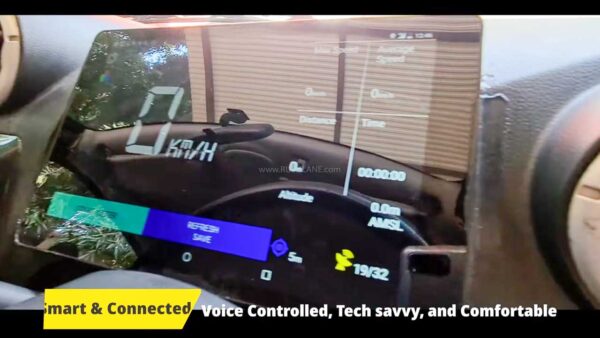 Some of the key hardware changes include 6 pot brakes, drilled and slotted rotors, adjustable suspension, 9J forged wheels, and stretch fit low profile tyres. The car has also been equipped with internet connected smart features that can be accessed via an app or voice controls.

Mahindra e2o Type-R also gets a stylish makeover with changes such as black mesh grille and eye-catchy fluorescent yellow strips at top of the grille and on front bumper. On the inside, upgrades include a large floating touchscreen infotainment system and bucket seats. 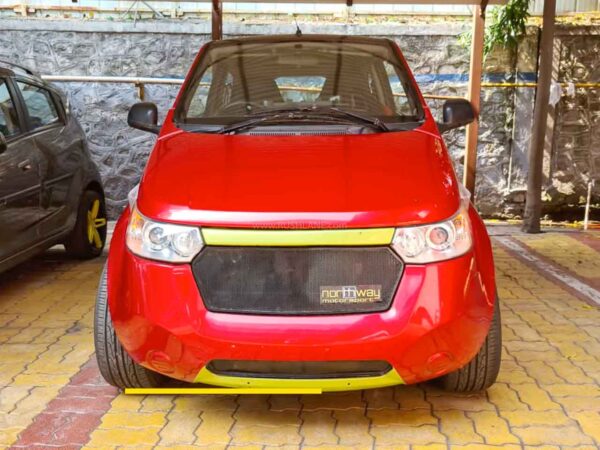 This modification project is non-commercial and has been carried out purely for research and development purposes. So, if you own an e2o and want similar results, it’s unlikely that such modifications would be road legal. Just like its other project vehicles, e2o Type-R was tested on private tracks in a controlled environment.