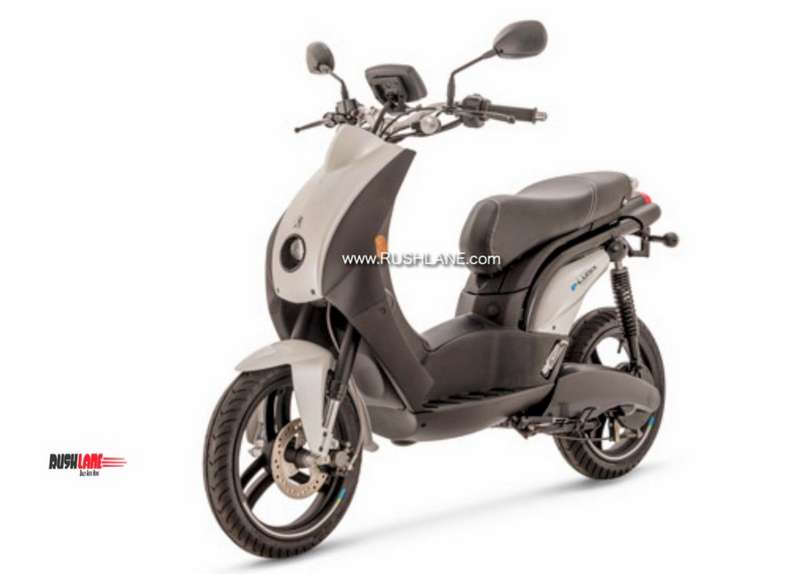 Mahindra’s European subsidiary Peugeot Motorcycles has been continuing to loose money even after the takeover in 2015 but the scooter specialist has taken some bold steps last year to correct its course. The largest part of this course correction is the ‘right sizing’ exercise at the brand’s Mandeure manufacturing facility in France.

Speaking to Moneycontrol, Dr. Pawan Goenka, Managing Director, Mahindra & Mahindra, stated that the worst for Peugeot Motorcycles has passed. He added that the major manpower restructuring has been completed.

The company incurred a significant one-time cost (an extraordinary charges worth 831,000 euros and accrual of 11.10 million to facilitate the right sizing plan) but Dr. Goenka is confident that the move will lead to cost reduction in the coming years. Peugeot Motorcycles let go off 102 persons out of its near-500 workforce.

Since Mahindra purchased 51% stake in Peugeot’s two wheeler division in 2015 for INR 216 crore, the brand has accumulated a loss of INR 1,765 crore but as a part of corrective measures, the company has started using Mahindra Two Wheeler’s (MTWL) Pithampur facility in Madhya Pradesh as an export base for a Peugeot branded electric scooter.

The first batch of the made-in-India Peugeot e-scooters have already been shipped and the MD expects the French subsidiary to be on the positive side of EBITDA in about an year’s time. Without discussing the product details, the top official revealed that Mahindra has invested around INR 100 crore (11.77 million Euros) towards new product development.

Peugeot Motorcycles’ primary markets include Europe, Africa and select markets in Asia. In addition to the latest electric scooter, the brand’s current portfolio ranges from 50 cc to 400 cc with the three-wheeled Metropolis scooter as the flagship. The company had previously conducted customer clinics in India for various products but there has been no activity yet.

We expect the brand to eventually kick start its Indian operations, especially considering that the market is preparing to embrace large scale electrification of mobility solutions. As of now, manufacturing the export-spec Peugeot electric scooter locally will help Mahindra improve the capacity utilization of its Pithampur two wheeler facility which is restricted by low sales of MTWL products.