A leading used car sales company in India, Mahindra First Choice Wheels Ltd (MFCWL) has launched 34 new state-of-the-art stores in a single day. Most of these stores have been launched in Tier II/III cities. This is part of the company’s aggressive strategy to strengthen its used car sales network across the country. MFCWL already has a wide sales network, with more than 1,700 stores spread across more than 810 cities.

By end of this year, MFCWL has plans to increase the number of used car sales outlets to 1800. The objective is to benefit as many customers as possible by providing them a wide range of used cars to choose from. The new stores have been opened in cities such as Agra, Kolkata, Ludhiana, Nashik, Gurgaon, Pune, Ghaziabad, and Ahmedabad. Tier II and III cities such as Jaunpur, Ghazipur, Roorkee, Muzzafarnagar, Trichy, Hosur, Azamgarh, Aurangabad, Dehradun and Indore will also be getting new MFCWL stores within a month.

MFCWL can significantly boost its revenue and profitability in the near future, as demand for used cars is expected to go up. Growth in Tier II and III cities will be relatively more in the short to medium term. Big cities have higher population density, which is why most of these are witnessing a consistent rise in Covid-19 cases. In comparison, the situation is less severe in Tier II and III cities. The local economy in these cities is expected to recover faster as compared to metro cities. 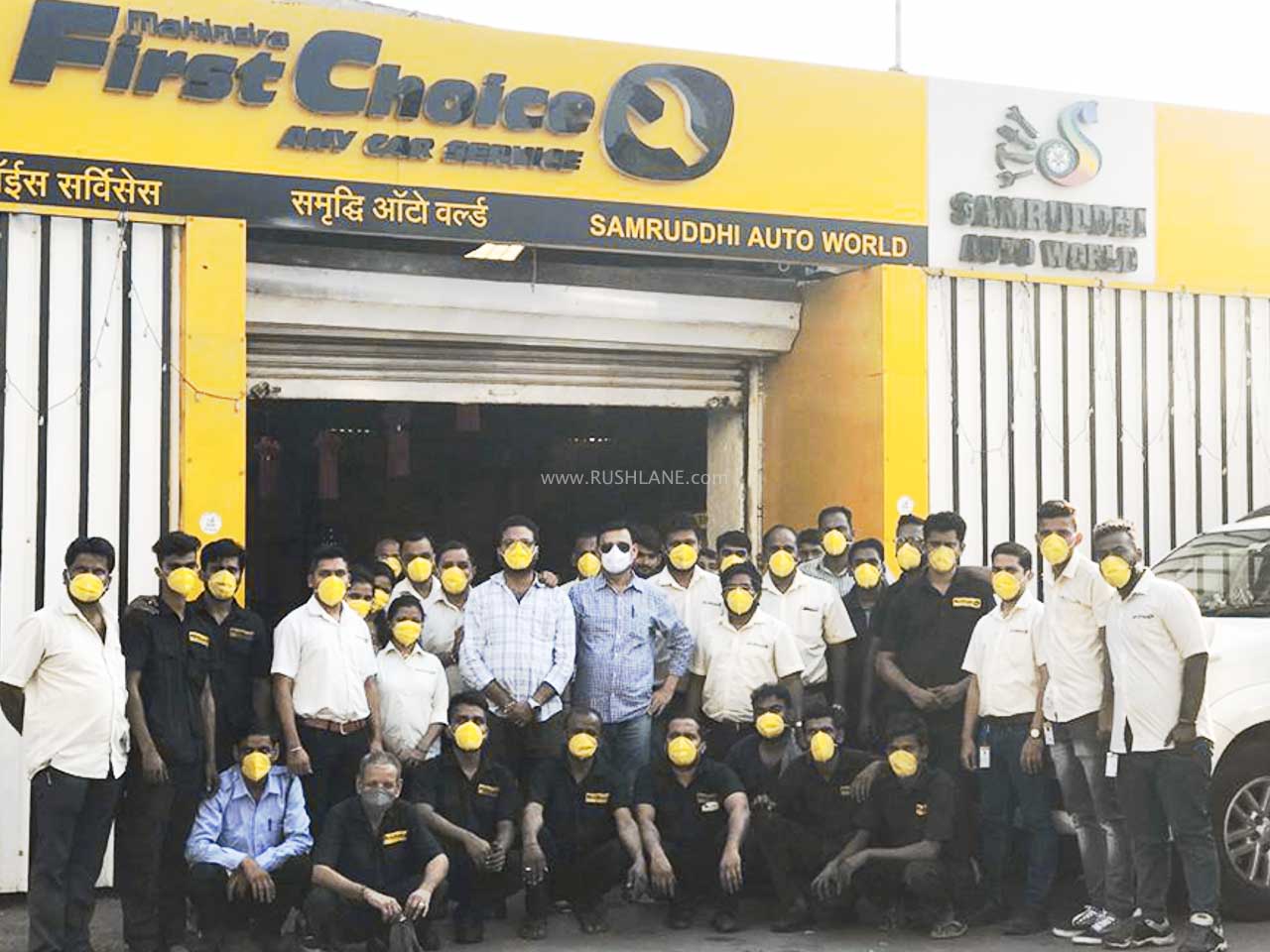 Another reason for increasing demand for used cars is due to the uncertain environment and weakening economy. As there are fears of job losses and impaired economic growth, people are reluctant to spend on new cars. Used cars are currently being preferred as these are cheaper and available with attractive finance offers. In the times of Covid-19, used cars are effectively meeting the requirement of affordable personal transport.

To allay sanitization and hygiene concerns of customers regarding used cars, MFCWL will be providing every customer with a sanitization kit. This will have hand sanitizer, car disinfection spray, gloves, and two face masks.

A detailed manual on how to sanitize the vehicle will also be provided to customers. At its new stores, MFCWL will be providing its full range of services. These include used car sales, easy finance schemes, 118-point inspection checks, RTO transfers, and quote to customers looking to sell their used car.

Over the years, MFCWL has brought about greater transparency and reliability in the largely unorganized used car industry. The company has utilized a mix of technology, training, and marketing to simplify the process of buying a used car. With MFCWL, the overall experience of buying a used car is quite the same as buying a new car.