Yezdi bikes, the once most sought after two wheelers in India were special among the generation from the 70’s, 80’s and 90’s. It was noted for its on-road capabilities and off-road performance and though it was a fuel guzzler, it still grabbed the attention of every biking aficionado in the country.

Manufactured by Ideal Jawa, the brand was in operation during the 1960-1990 period. Powered by a 2 stroke engine with twin exhausts, the Yezdi bike made by Jawa carried a tag ‘Forever bike, Forever value’. True to its tagline, the bike ruled the streets during its hay days and was produced from the Ideal Jawa plant in Mysore. 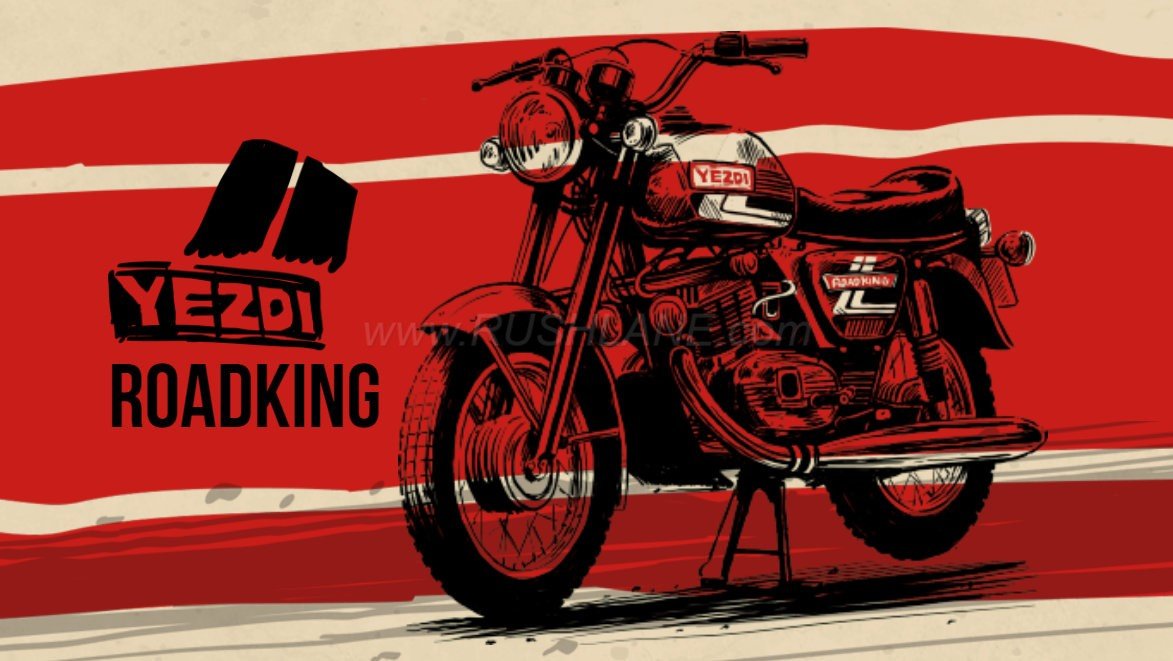 In 2016, Mahindra and Mahindra announced launch of Classic Legends, a company that resurrects legends. It is under this brand that the Yezdi is getting resurrected. In addition to Yezdi, Classic Legends has also signed a license agreement with Jawa brand to launch its products in India. 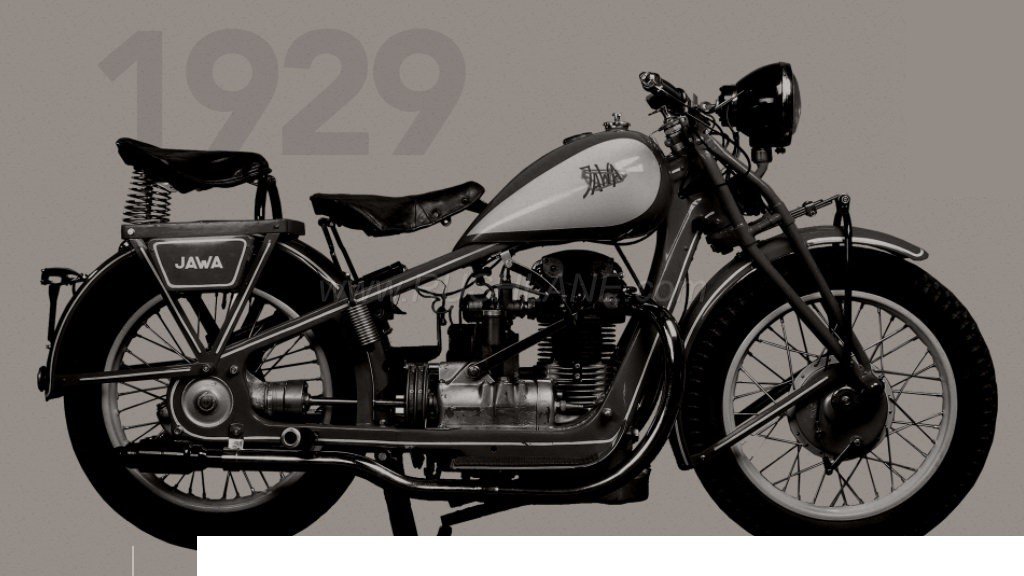 Though there has been no official update regarding launch of these new motorcycles, Chairman of the Mahindra Group, Mr Anand Mahindra takes to twitter from time to time and hints towards the progress towards launching these new motorcycles. Thanks to these twitter updates, it is now confirmed that both Jawa and Yezdi have got their new websites up and running.

That’s great. The wait won’t be too long.. In the meantime, enjoy the website.. https://t.co/6tu7LYnRo5 https://t.co/RRUZLr9frb

As of now, these sites do not talk about what is going to come in the future, but about its past. Visiting these sites will tell you in detail about the rich heritage of both these brands, right from the start in 19th century.